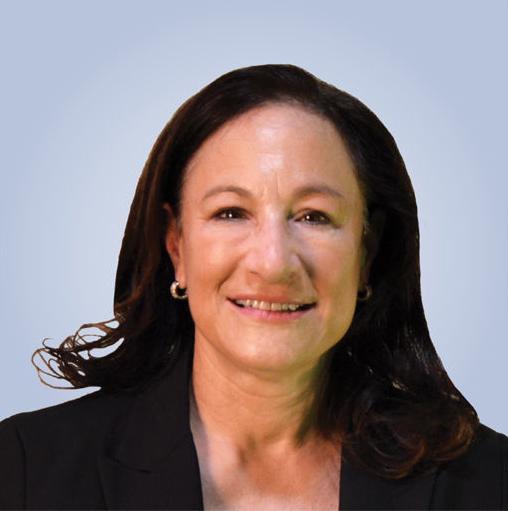 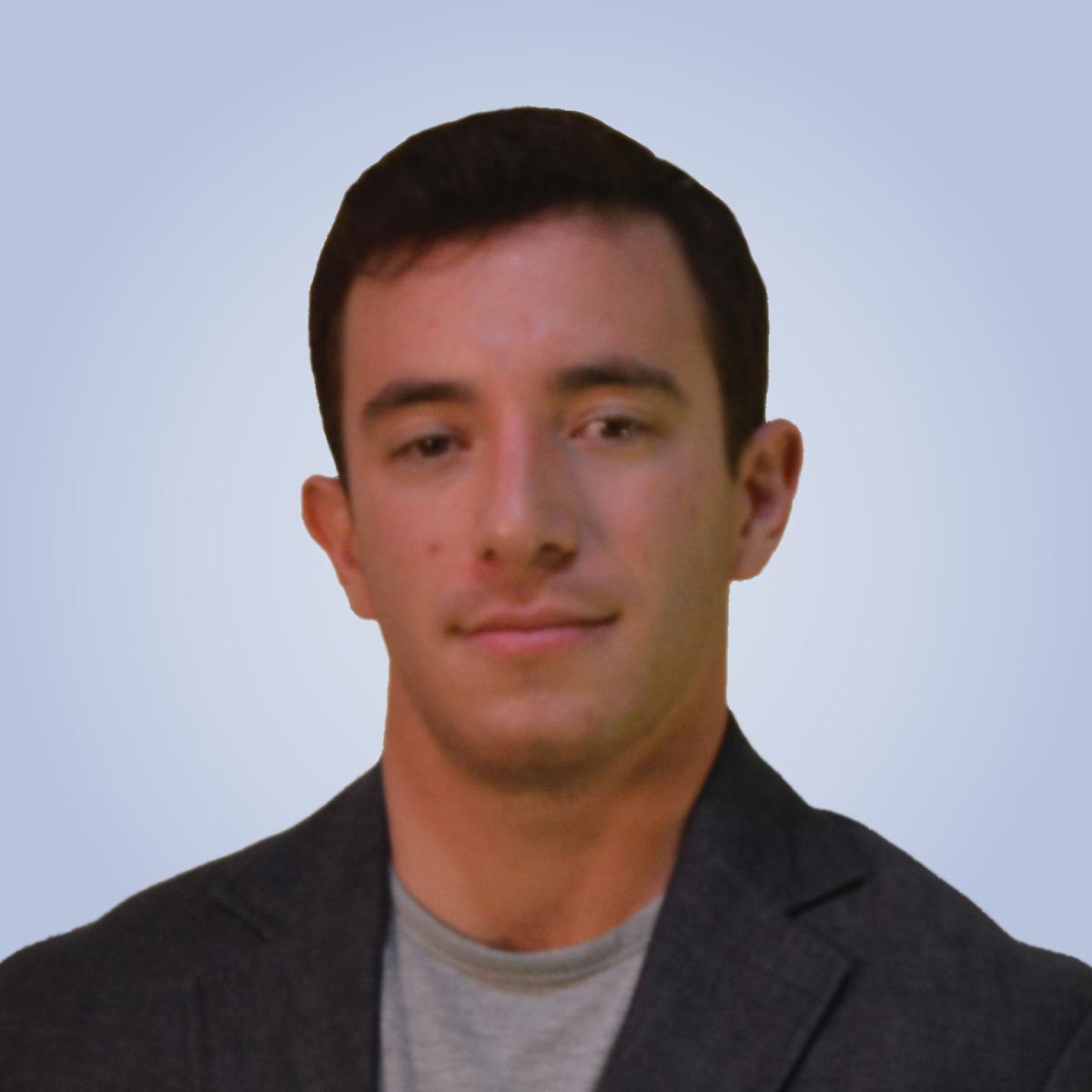 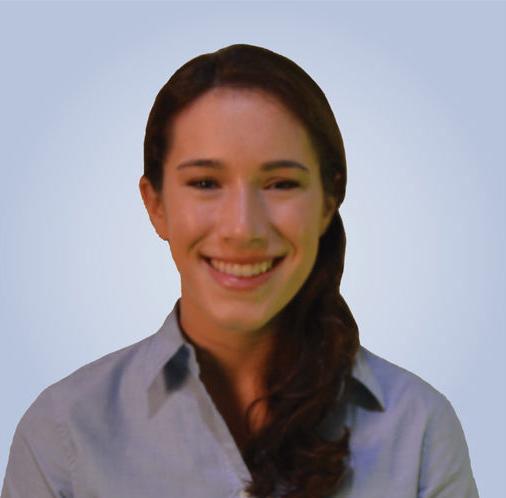 In 2004, Josh and Dani Berns started The Race, an annual Mother’s Day event to raise funding and awareness for breast cancer, after seeing a close family friend battle the disease.

“For me, Judaism is community,” said Josh Berns, who at 12 years old co-founded The Race.

Dani and Josh Berns’ mother, Patti Berns, is a chair for the organization.

“They saw the effect it had on the family members, not just the person who was affected, and decided they wanted to do something to show kids can make a difference,” said Patti Berns, who teaches at Case Western Reserve’s School of Dental Medicine.

The Race has since raised more than

$1 million, with 100 percent of proceeds going to breast cancer research. For the last few years, University Hospitals Seidman Cancer Center has been the recipient of the donations.

In the second year of The Race, Patti Berns was diagnosed with breast cancer.

“It kind of made it a little more significant and gave us more motivation to keep it going,” said Patti, who has since recovered. “When they see how much you believe in it, the enthusiasm carries over to others.”

Dani Berns said in an email from Buenos Aires, Argentina, “I feel like my work with The Race has inspired a lot of my career goals and my general mentality,”

Working with international advisory firm Cefeidas Group, she said she plans to return to Cleveland next year for law school.

“Breast cancer is incredibly pervasive, but through The Race, I’ve seen directly how small community efforts will add up, and can be part of the solution by raising awareness and helping to find a cure to this terrible disease,” Dani Berns said. “Similarly, I’ve found this approach of breaking down problems to be incredibly helpful in academics and in life, and hope to utilize these skill-sets in a career in law.”

Josh Berns said building The Race helped him better understand how to approach new ideas and navigate the unfamiliar territories that are part of turning a vision into a reality. Taking such lessons into his professional life, he founded the Cleveland-based startup, gowhisk.com, a website/app that shares step-by-step photo and video recipes from chefs and restaurants around the world, among other ventures.

“Risk is inherent in any new venture and it’s important to surround yourself with the best and brightest people you can find,” Josh Berns said. “When I was 12 years old and starting The Race, that strong support system and advisory board happened to be my family.”

Other family: Patti is married to Jonathan Berns, father of Josh, Dani, and Abby Berns, 14.

In the community: Patti is on the Menorah Park board of trustees and University Hospitals Seidman Cancer Center leadership board. Josh and Dani are founders of The Race and Patti is co-chair.

“Patti has worked with Josh and Dani to create and operate a successful fundraiser, which raises money for breast cancer research in Northeast Ohio.”

– From the nomination form