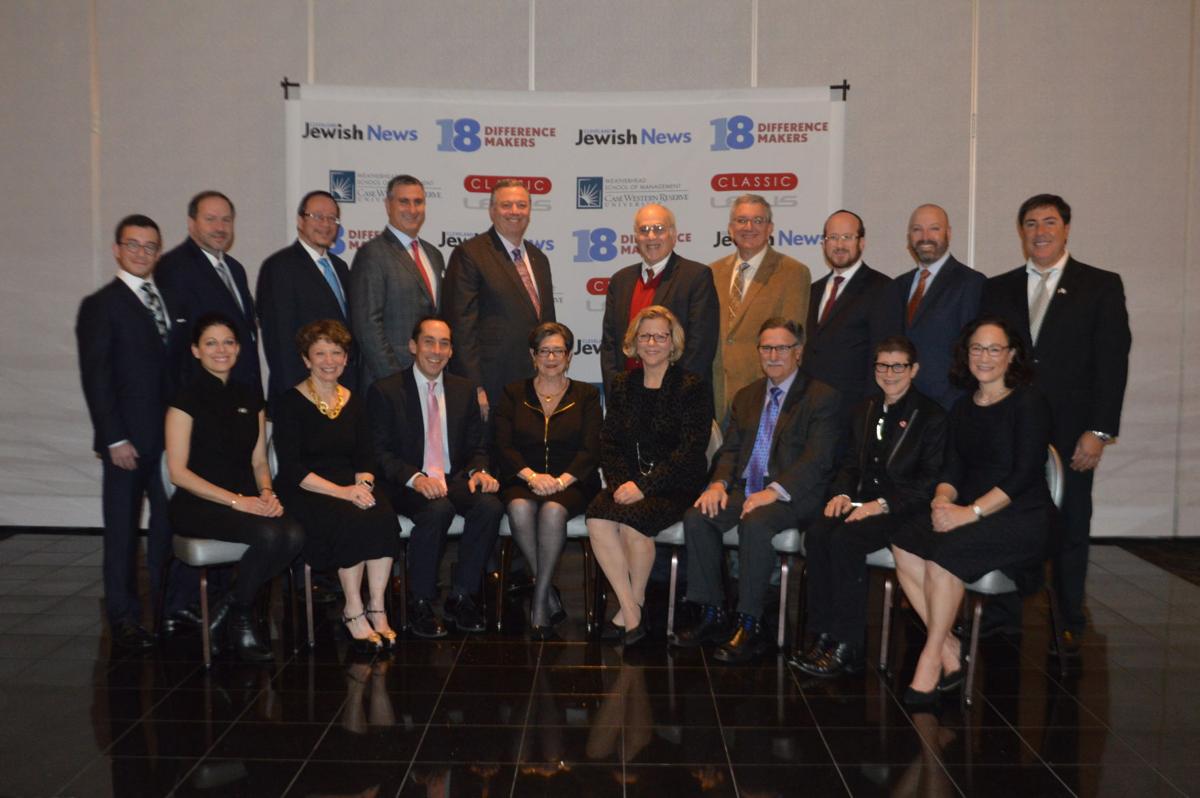 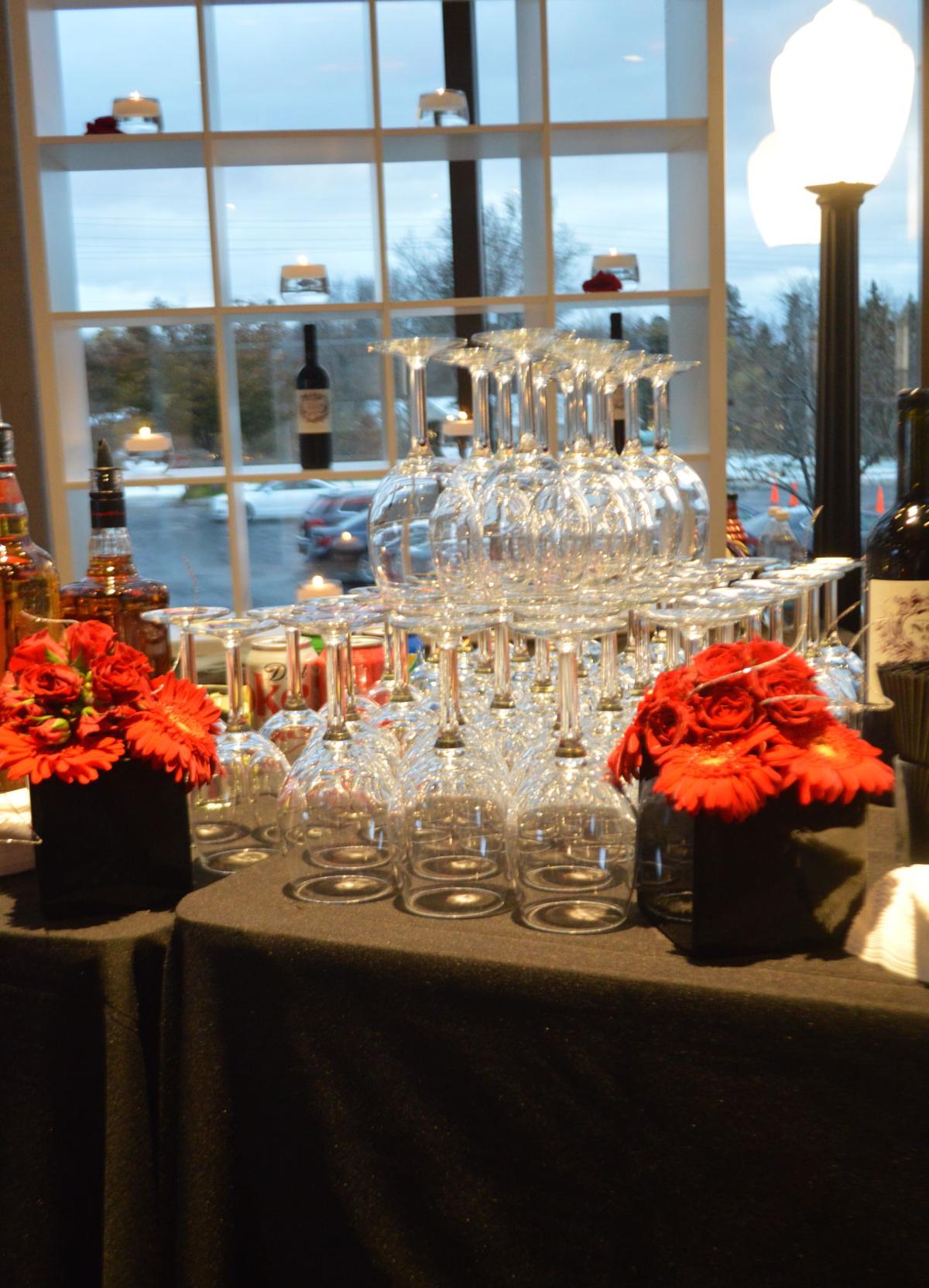 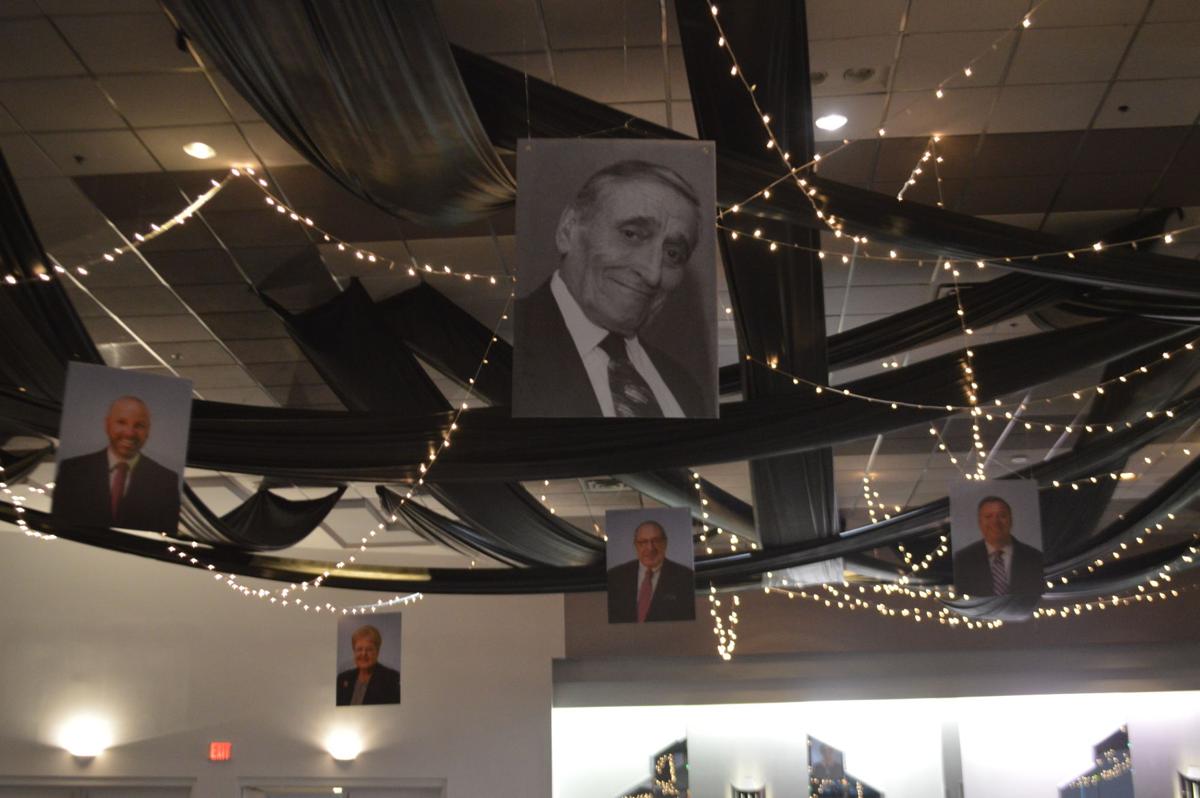 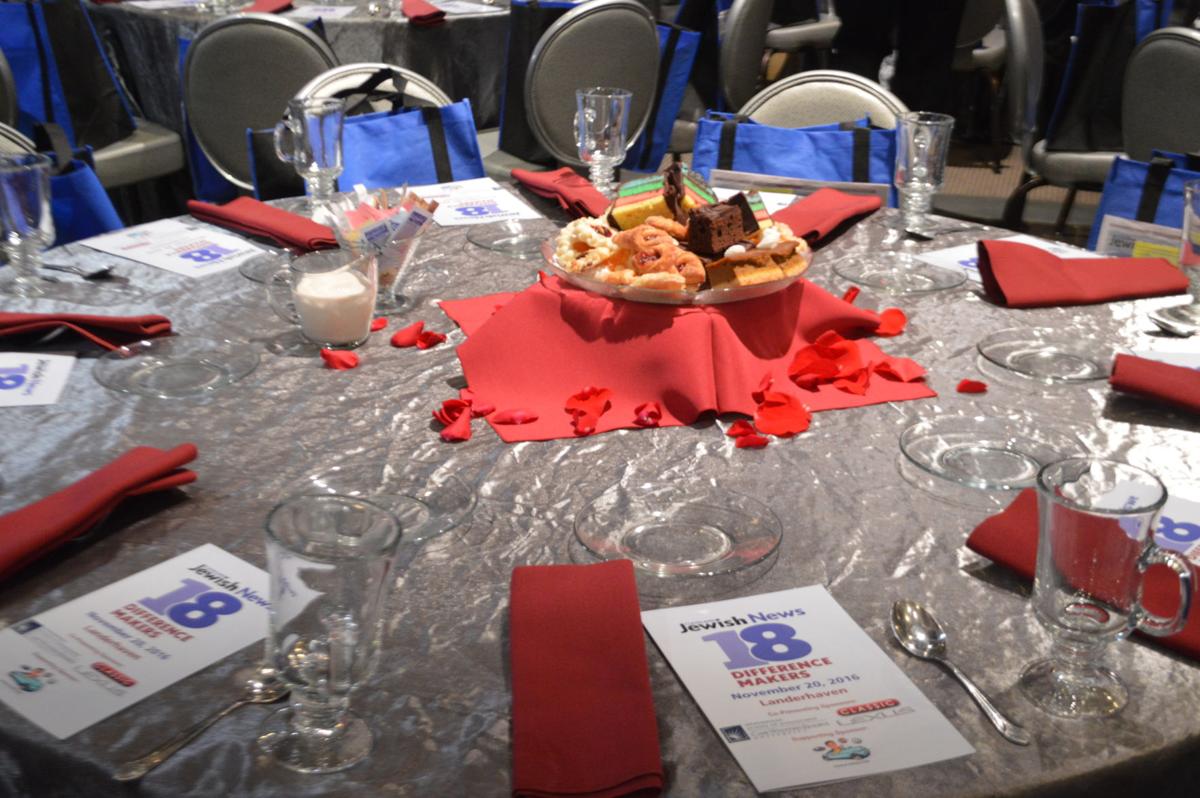 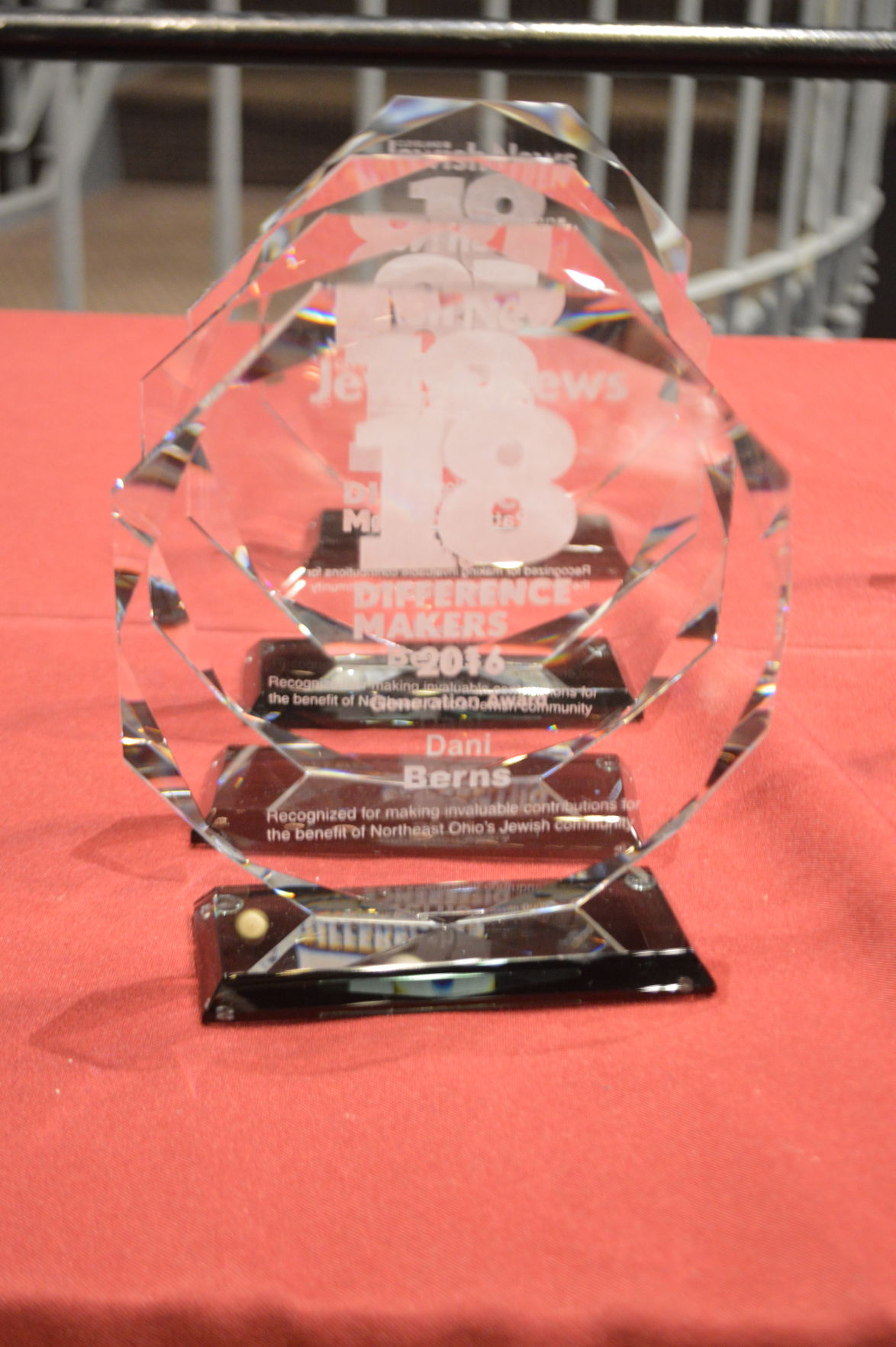 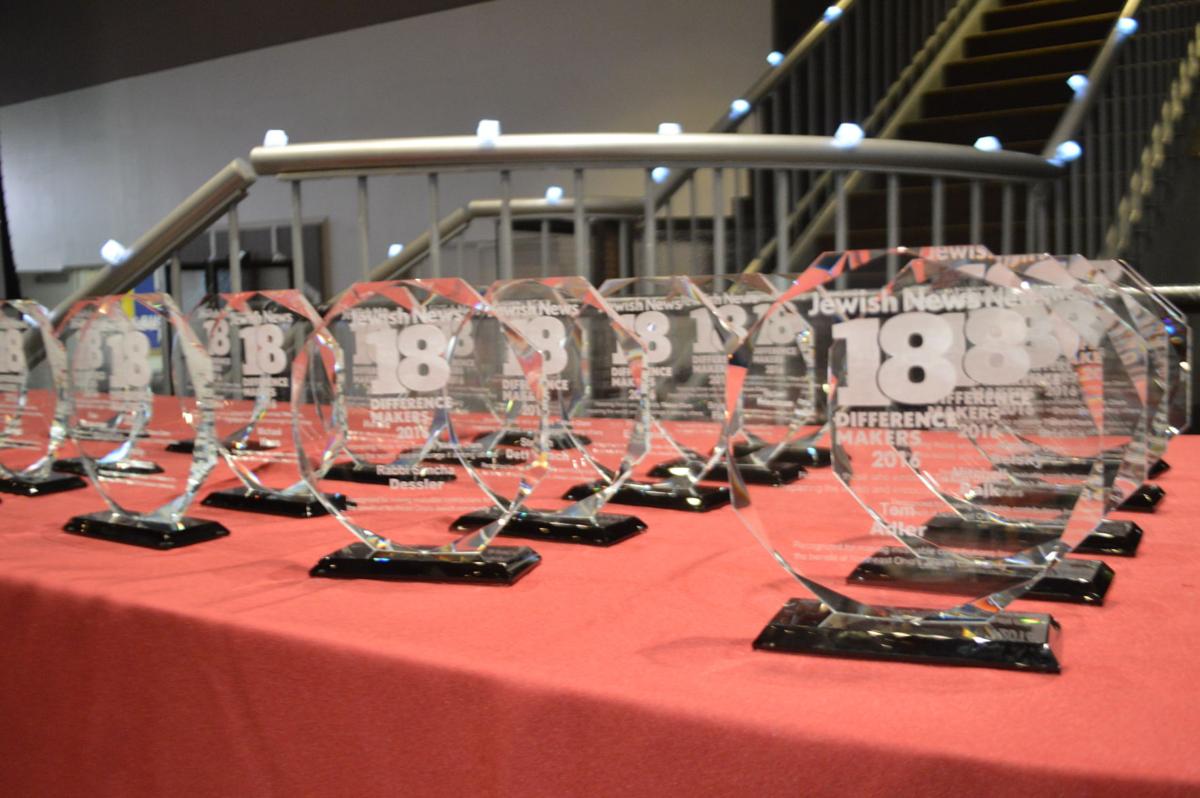 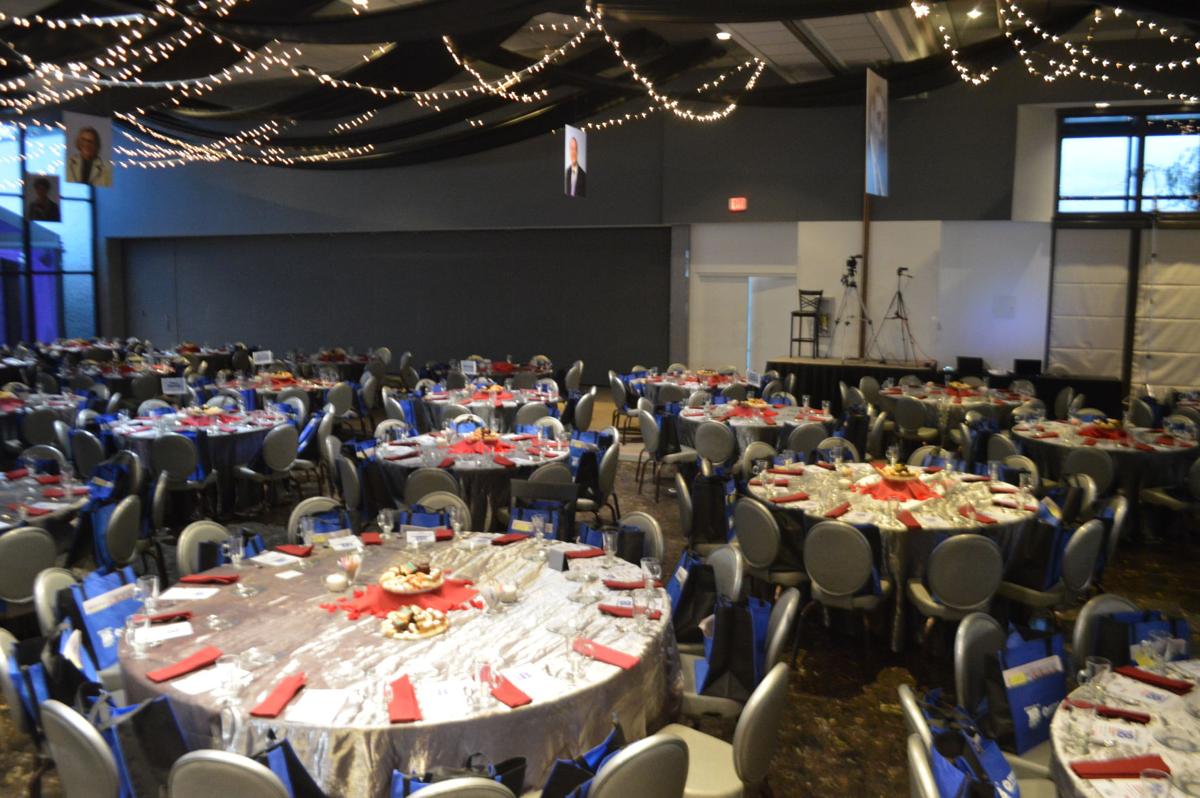 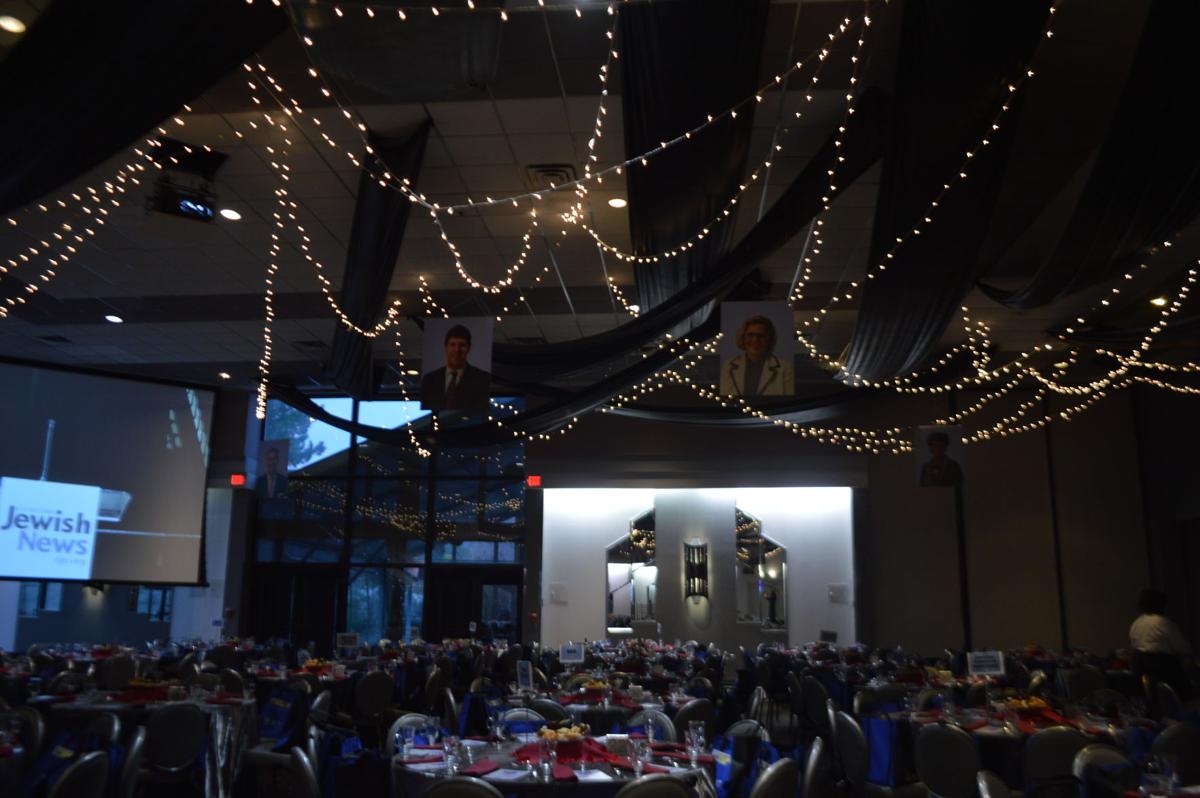 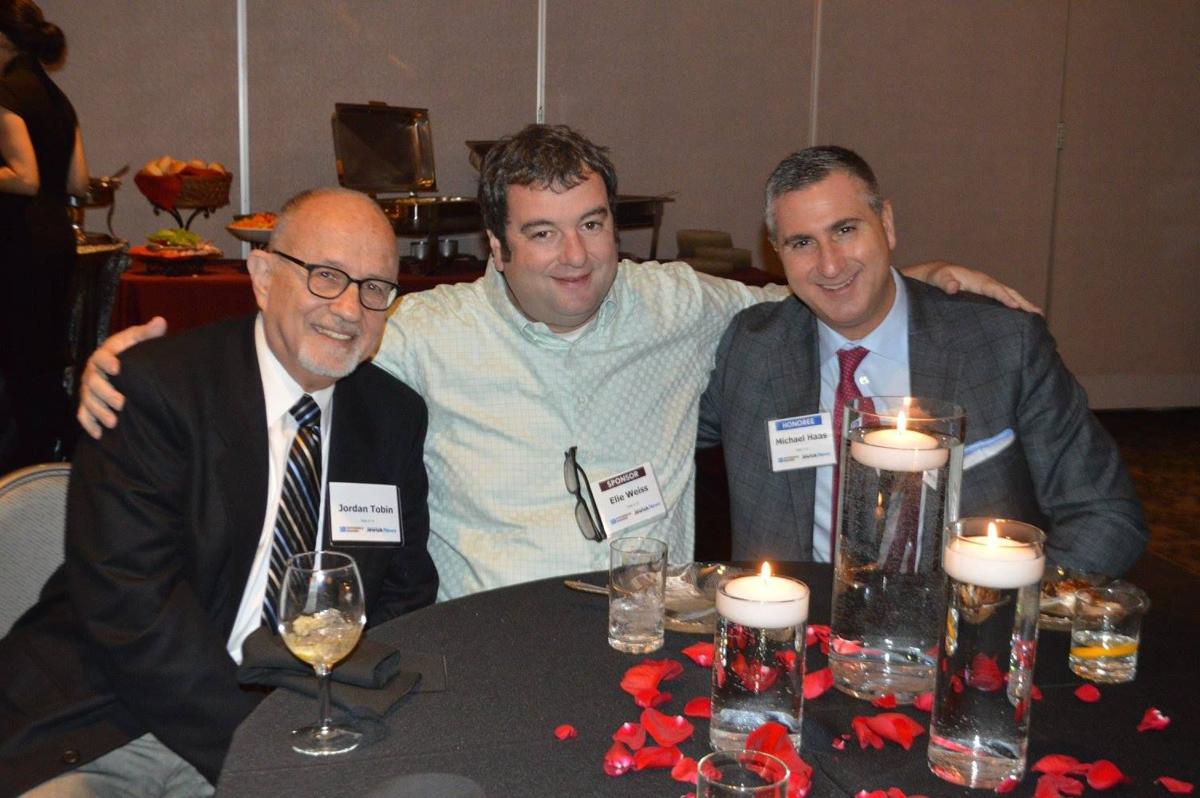 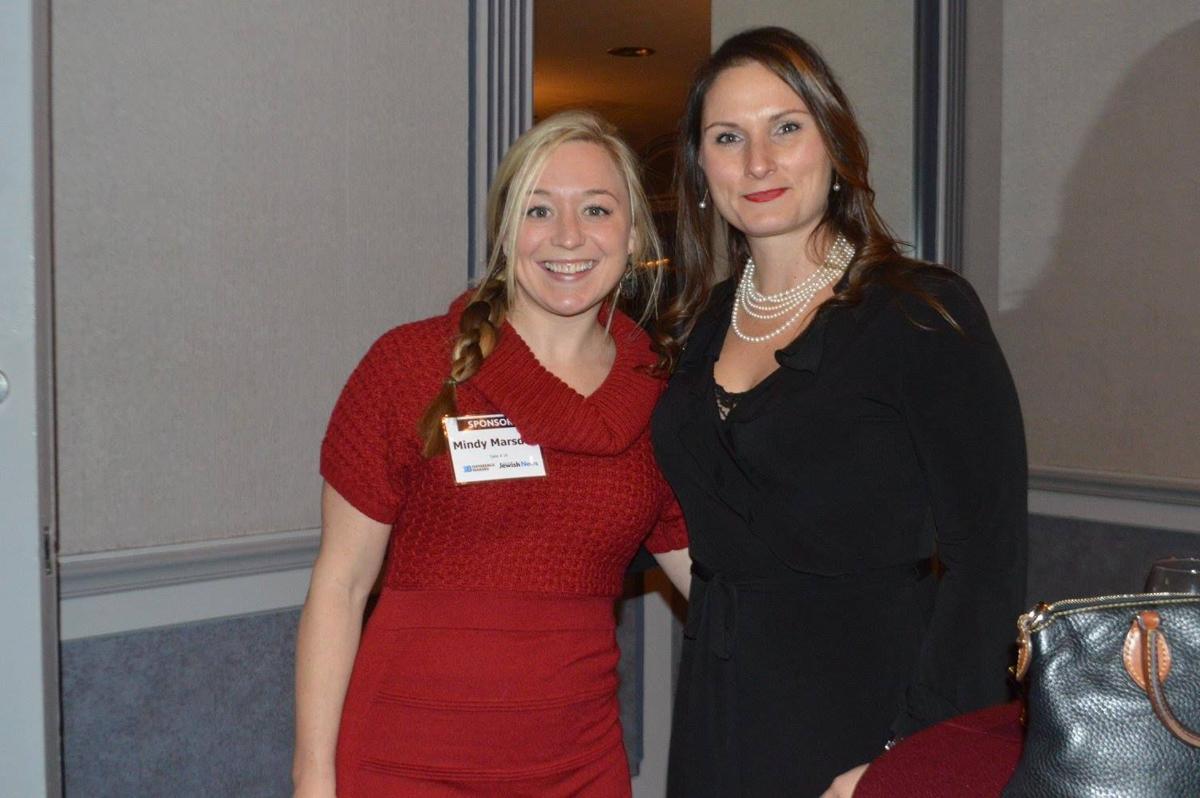 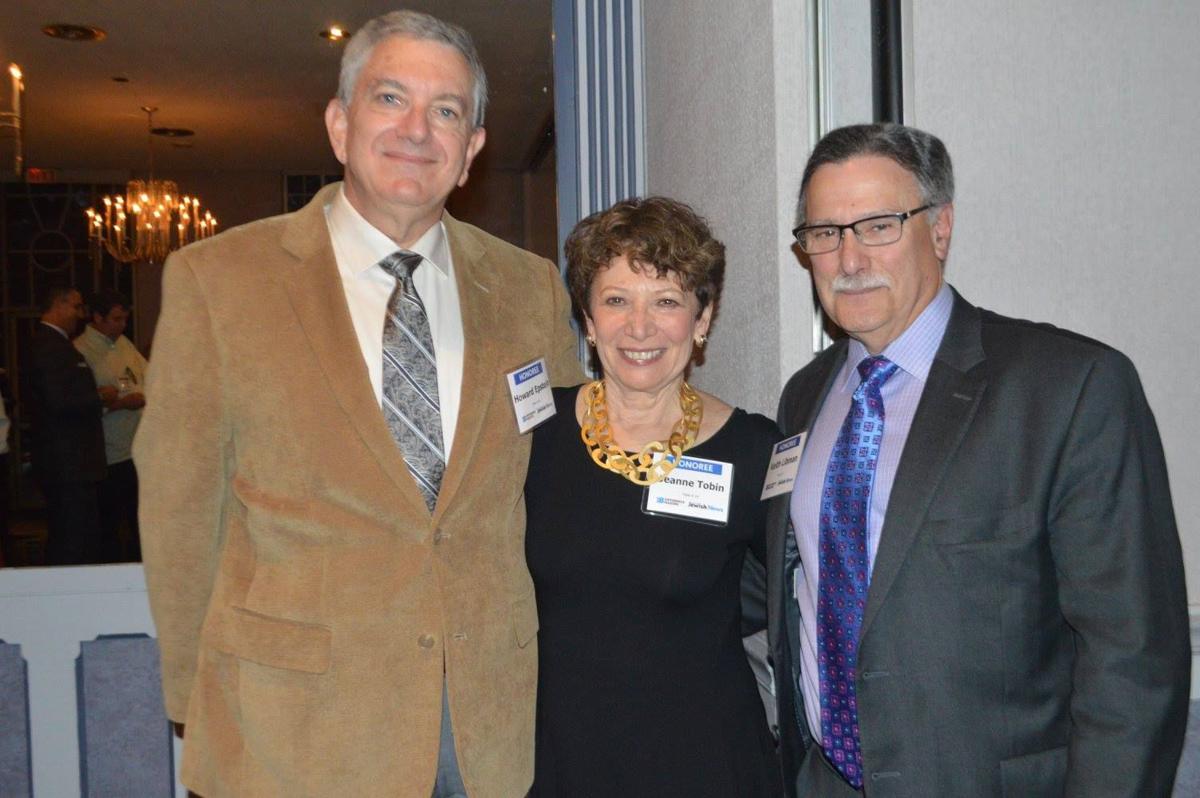 About 450 people gathered at Landerhaven in Mayfield Heights Nov. 20 to celebrate the Cleveland Jewish News 2016 class of 18 Difference Makers.

“Tonight we honor a group of very special individuals who reside among us and who we all know are making strides to improve the lives of others,” said Kevin S. Adelstein, publisher and CEO of the Cleveland Jewish News and president of the Cleveland Jewish Publication Company. “They are the difference makers who are infused with the ability to impact so many through their unselfish acts of tikkun olam.”

The evening featured cocktails, food stations and networking followed by the main program. Rabbi Stephen Weiss of B’nai Jeshurun Congregation in Pepper Pike and the Rev. Anthony M. Pilla, bishop emeritus of the Diocese of Cleveland, delivered the invocation.

“We are so fortunate in this community of Northeast Ohio to have so many that can clearly be labeled as difference makers to our Jewish community, our secular community, and our national and international community,” said Barry Chesler, chairman of the Cleveland Jewish Publication Company Board of Directors.

David Gilbert, president and CEO of Destination Cleveland and the Greater Cleveland Sports Commission, received the Civic Leadership Award. Patti, Dani and Josh Berns, co-founders of The Race, were the recipients of the inaugural Generation Award.

Samuel H. Miller, co-chairman emeritus of Forest City Realty Trust, was honored with the Lifetime Achievement Award. A short video introduced Miller and included remarks by many of his close family and friends, including his son Abe Miller, Albert B. Ratner, co-chairman emeritus of Forest City Realty Trust, Dr. Toby Cosgrove, president and CEO of Cleveland Clinic, and Eleanor Fanslau, his secretary for more than 60 years.

“In spending several hours with Sam Miller over the past several weeks and conducting several additional hours of my own research on his life and motivations for giving so generously of his time and resources, it did not take very long to realize how important not just the Jewish community is to Sam but most certainly the secular and Catholic communities,” Adelstein said.

Hundreds of community members gathered at Landerhaven in Mayfield Heights Nov. 20 to celebrate the Cleveland Jewish News 2016 class of 18 Diff…

On Dec. 2, Sam Miller received the 2016 Lifetime Achievement Award at the CJN 18 Difference …

View more photos of this event at facebook.com/ClevelandJewishNews

Sam Miller: Headlines from the life of the former Forest City co-chair emeritus

Since its inception last year, the Cleveland Jewish News 18 Difference Makers has been a highly anticipated event. As soon as nominations open…