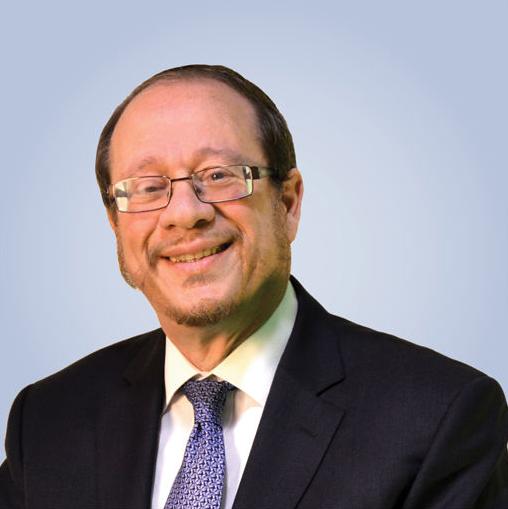 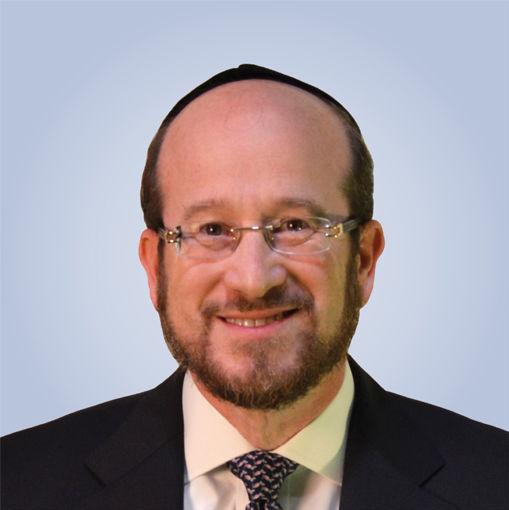 Brothers Rabbi Eli Dessler and Rabbi Simcha Dessler have one goal: building a strong Jewish future through education. As financial director and education director, respectively, at the Hebrew Academy of Cleveland in Cleveland Heights, the Desslers provide quality Jewish and secular education to more than 1,000 students.

Both brothers attended the Hebrew Academy of Cleveland as children. Active with the Jewish Federation of Cleveland and other community groups, for the Desslers, the most important service is to improve the future for Jewish children.

“I think the important thing is when one sees a need, one acts on it and is helpful in getting it done,” Eli Dessler said. He said he cares most about, “making a difference (and) helping families to be able to attend Jewish day school even though they can’t afford to pay full tuition.”

“The Hebrew Academy purchased the remaining 92 acres of the former Oakwood Country Club. This year’s move into the newly remodeled clubhouse, along with the proposed early childhood and boys educational campus to be built through our Vision 2020 Capital campaign, will commence a transformational project to provide a beautiful educational setting for the next 50 years for our growing enrollment which today has reached 1,077 children,” Eli Dessler said.

Simcha Dessler also works on committees to enhance Jewish education for children with special needs. A prolific writer, Simcha Dessler co-authored “Perspectives on the Haggadah” and his articles have appeared in the Cleveland Jewish News and in national publications.

“My goals are to provide another generation of children and adults with an education for life, to prepare them for a successful future and reach the broadest spectrum of the Jewish community and connect them with their heritage, thereby ensuring a healthy Jewish future,” Simcha Dessler said.

Simcha Dessler spent this Yom Kippur and Sukkot in Israel with his family; however, both brothers lived in Israel during the 1980s. They returned to the United States at the behest of late community leader Irving I. Stone to work at the Hebrew Academy of Cleveland, which was founded by their father, Rabbi Nochum Zev Dessler. The Hebrew Academy of Cleveland was the first Jewish day school to become an agency of the Federation, an accomplishment which has been replicated by communities across the globe.

“We are blessed with a great Jewish community with a wonderful Federation who leads by example throughout the U.S. and the world by all of their accomplishments,” Eli Dessler said.

As a professional: Hebrew Academy of Cleveland financial director

As a professional: Hebrew Academy of Cleveland educational director

“They lead by example as paragons of honesty and humility whose love for Jewish study is apparent to all.”

– From the nomination form