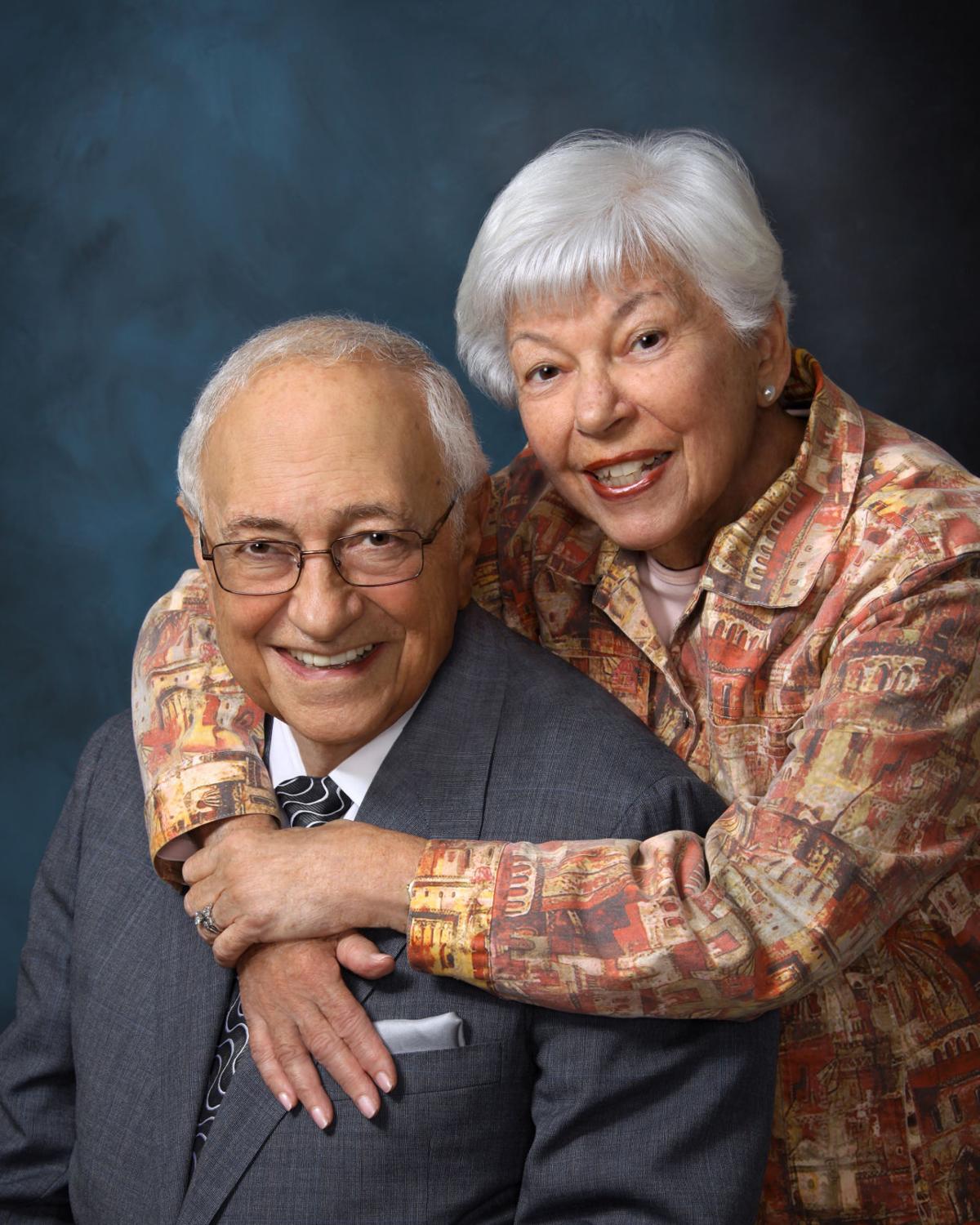 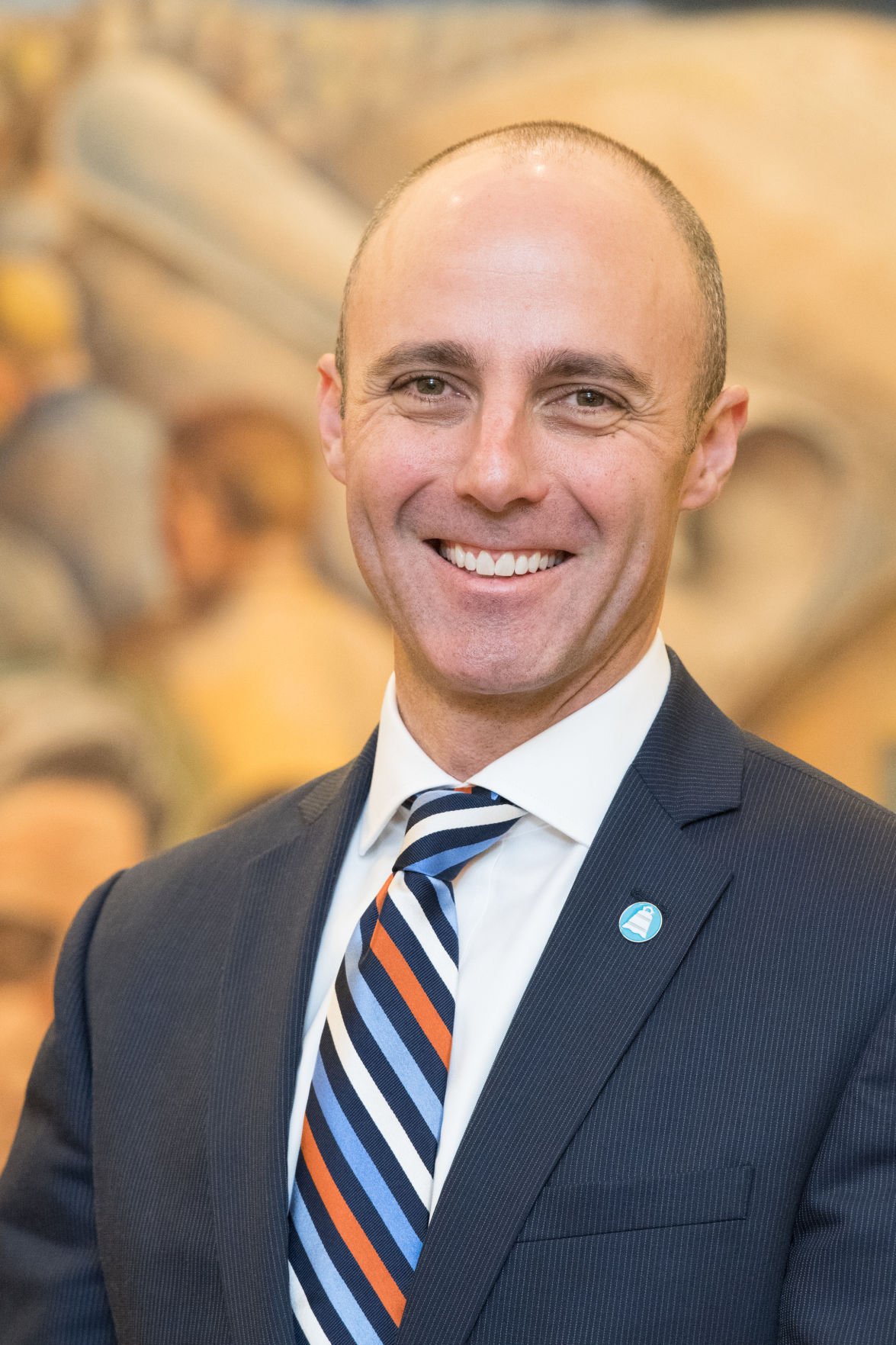 When the Cleveland Jewish News created 18 Difference Makers five years ago, it was unclear how successful the initiative would be.

The idea of honoring those in the community who excel at performing tikkun olam was an immediate sensation and is now one of the most anticipated events in Northeast Ohio.

“The mission of 18 Difference Makers – to highlight those doing good in Northeast Ohio’s Jewish community – feels as important as ever in light of current events and the constant threat of anti-Semitism locally and across the country,” said Kevin S. Adelstein, publisher and CEO of the CJN and president of the Cleveland Jewish Publication Company.

“We’ve received 600 community nominations over the years, which tells us the community agrees – and we’re privileged to recognize the good deeds and inspiring examples set forth by each and every honoree.”

Following months of careful consideration, the CJN announces its 2019 class of 18 Difference Makers.

For the inaugural 18 Difference Makers in 2015, there were so many worthy nominees that 36 people were named along with a few individual awards of distinction. Since then, 18 people have been selected each year, plus some special honorees. With this year’s class, the CJN will have recognized more than 100 outstanding individuals in the community.

In addition to the 18 Difference Makers, additional awards will be bestowed on community members.

The 2019 Lifetime Achievement Award will be presented to Tamar and Milton Maltz. Milton Maltz founded Malrite Communications Group, Inc. in 1956 and served as its chairman and CEO until he sold the company in 1998. He and Tamar are the founders of the Maltz Museum of Jewish Heritage in Beachwood, the International Spy Museum in Washington, D.C. and the Stop the Hate contest.

The Civic Leadership Award will be presented to Dan Moulthrop, CEO of The City Club of Cleveland, one of the country’s foremost free speech forums. He is a co-founder of The Civic Commons, creating a social media environment designed for civil civic dialogue.

All of the honorees will be recognized during a celebratory reception and ceremony at 5:30 p.m. Nov. 24 at Landerhaven in Mayfield Heights. The signature event will feature socializing, food stations and cocktails, followed by the main program. Kosher dietary laws will be observed. Tickets for the event are $95 each and can be purchased at cjn.org/18dm.

The co-presenting sponsors of this year’s 18 Difference Makers are Classic Lexus and HW Financial Advisors. The video sponsor is the Greater Cleveland Partnership. For sponsorship opportunities, contact Events Manager Gina Lloyd at glloyd@cjn.org or 216-342-5196.

The honorees will be featured in a special pull-out commemorative section in the Nov. 22 issue of the CJN and as well as on cjn.org and facebook.com/clevelandjewishnews.