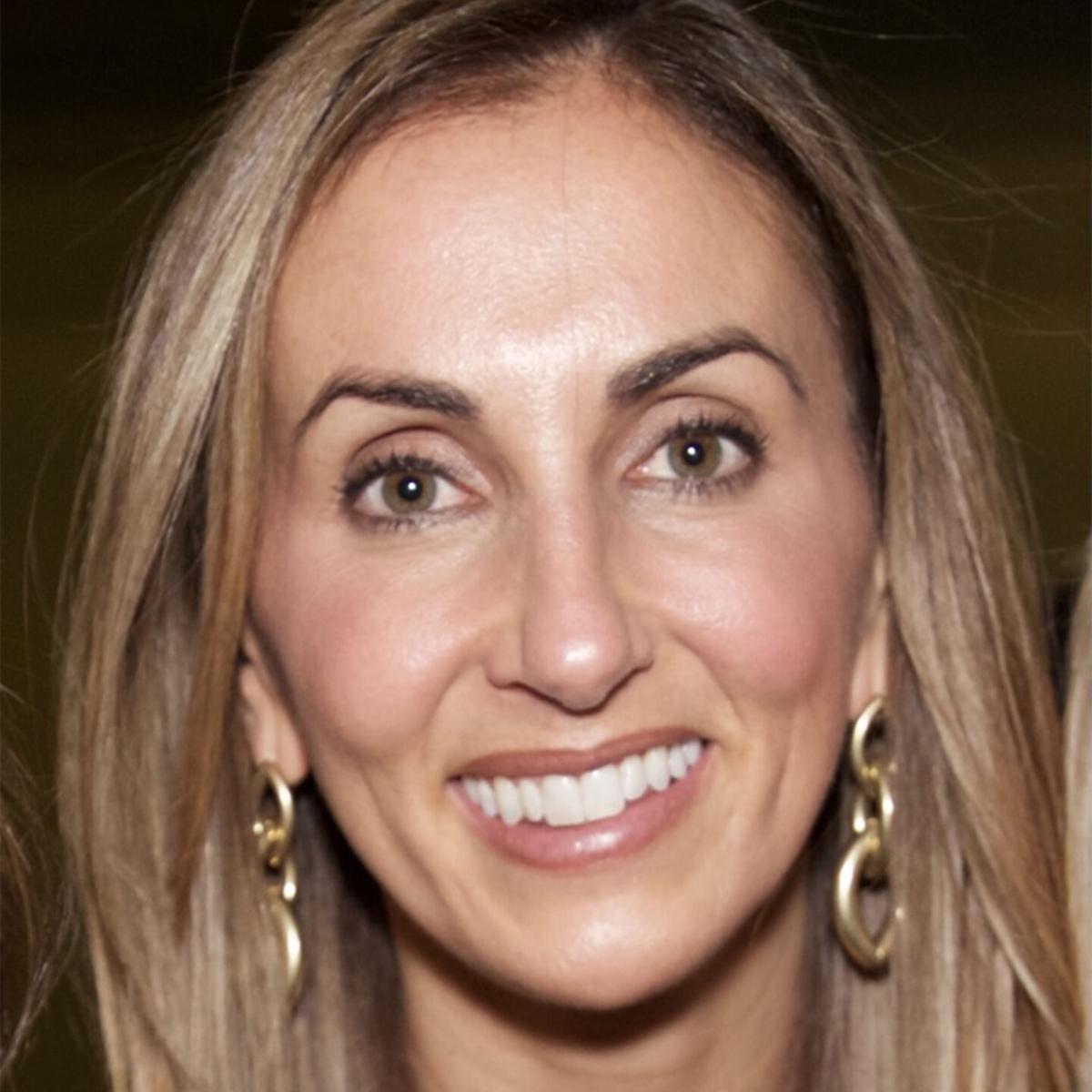 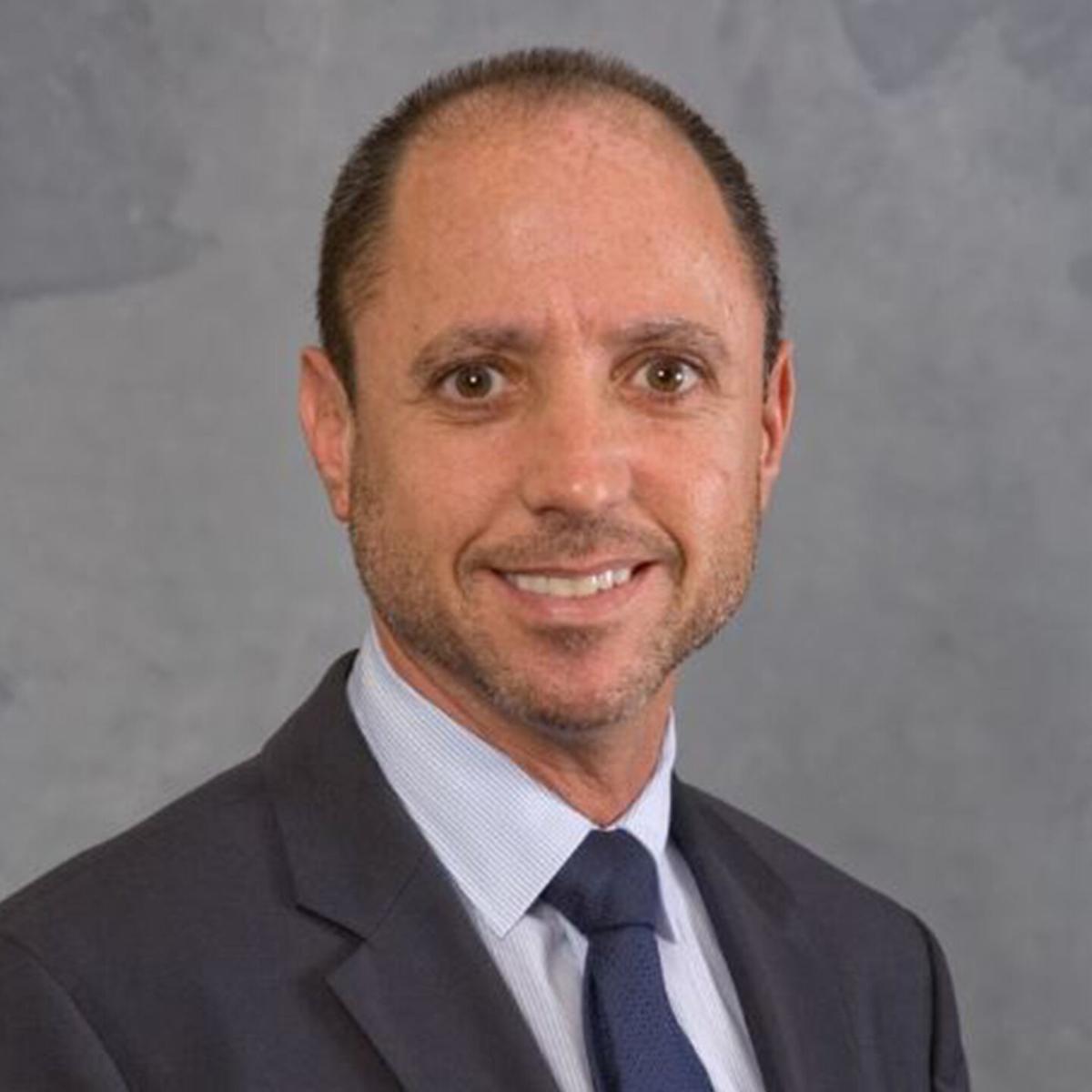 When Beverley and Richard Uria met as teenagers through Johannesburg’ South Africa’s Jewish community, they had no idea that they would spend their lives together – let alone in the United States.

It wasn’t until several years later that they began dating and then married.

Both had attended Jewish day schools and lived in the suburbs of South Africa’s largest city.

“Our synagogue was vandalized or spray-painted outside with swastikas and anti-Semitic slogans,” Richard said. “We grew up during apartheid and a very challenging time for the country.”

They decided to emigrate as their homeland was undergoing the transition from apartheid to equality amid great political and economic instability. The couple said South Africa is the most gorgeous country and they feel blessed to have grown up there, but for the then-newlyweds, it was time to move on. They still visit Richard’s family in South Africa as often as they can.

The two followed Beverley’s mother’s sister and brother and their spouses to Cleveland. They settled in Beachwood and immediately dove into the Jewish community, connecting with Solon Chabad of Solon and Jewish Family Experience in University Heights.

Beverley taught at Gross Schechter Day School in Pepper Pike, where all three of their children have attended.

In addition, they were early supporters of Cleveland’s participation in the Shabbos Project, which they co-hosted this year. It was founded by South African Chief Rabbi Dr. Warren Goldstein in 2013. The commemoration serves as a call to Jews around the world to join in celebration of the weekly day of rest.

“You are so divided according to how you observe,” said Beverley, explaining that in South Africa, Jews tend to be more cohesive. “If you are Jewish, this is for you. This is your time to come together. We wanted to bring it to America.”

As South African Jews, the couple grew up with a strong sense of connection with the state of Israel, they said.

Once in Cleveland, Richard, 45, was invited to a Detroit event for the Friends of the Israel Defense Forces.

He then helped bring that same concept, Guys Night Out, to Cleveland, and they are about to enter their 10th year of this event.

Richard said he wants to show support to the soldiers, which he called “the brave men and women of the IDF who are protecting Jews all around the world.”

Once when Richard was in Jerusalem on an FIDF mission, a lone soldier from London approached the group to thank them. He happened to be carrying an FIDF backpack. It was a moving interaction to Richard, who is the current chair of the Ohio chapter.

Beverley, meanwhile, is developing a women’s division. She hosted an event featuring Krav Maga, the Israeli martial arts form that is used by the IDF. The program was to train women in self-defense techniques.

Having seen heavy security at Jewish institutions in South Africa – largely through the efforts of civilians – both appreciate the role of individuals in maintaining security in the Jewish community.

“As a Jew I’m always watching over my shoulder,” Richard said.

He has worked security for the Chabad Jewish Center of Solon, where both are on the security roster.

At the Federation, Richard serves on the community relations committee and Cleveland Israel Arts Connection. He is taking the Mandel Course for Advanced Leadership and has been nominated for the three-year Wexner Heritage Program, also a leadership training program.

In addition to giving of themselves, the Urias encourage their children to do the same.

Their two older boys, who are teenagers, have volunteered at the Friendship Circle in Pepper Pike and at the Cleveland Kosher Food Pantry in South Euclid.

“Give, give, give,” Beverley said of the philosophy she grew up with and tries to impart to her children. “It’s not about yourself. … Be connected. Be involved.”

What inspires you to give back and make a difference? Our upbringing and Jewish education in South Africa

What is your favorite Jewish experience? Taking our boys to Israel as a family.

What does your life say about you? We love family, our community and being connected.

What one thing have you learned from the COVID-19 pandemic? To slow down and be present. We only had moments and now we have time.

What has been your biggest challenge? Immigration, establishing our new lives.

What is your biggest success up until now that you’re most proud of? Our three boys

Who do you look up to and why? Our parents. They have instilled core values in both of us and continuously encourage us to be our best.

What’s your favorite local charity and why? Friends of the Israel Defense Forces and Jewish Federation of Cleveland. Supporting our men and women of the IDF who protect Jews all across the world and Federation for supporting the Jewish community.

If you could take a 3-month sabbatical from work, how would you spend it? Experience life in Israel with our boys.