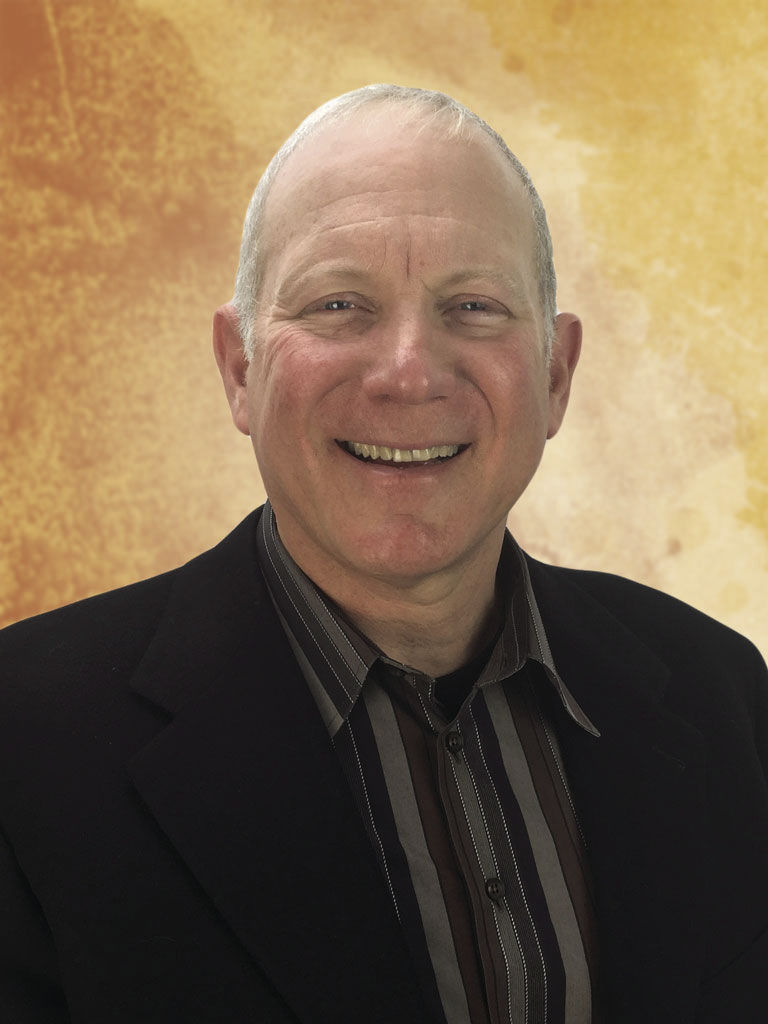 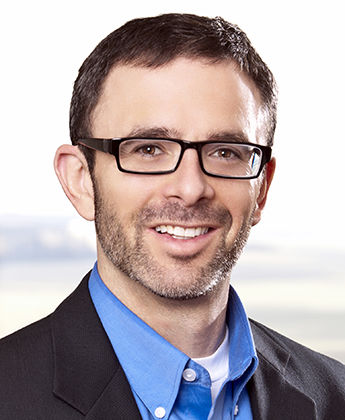 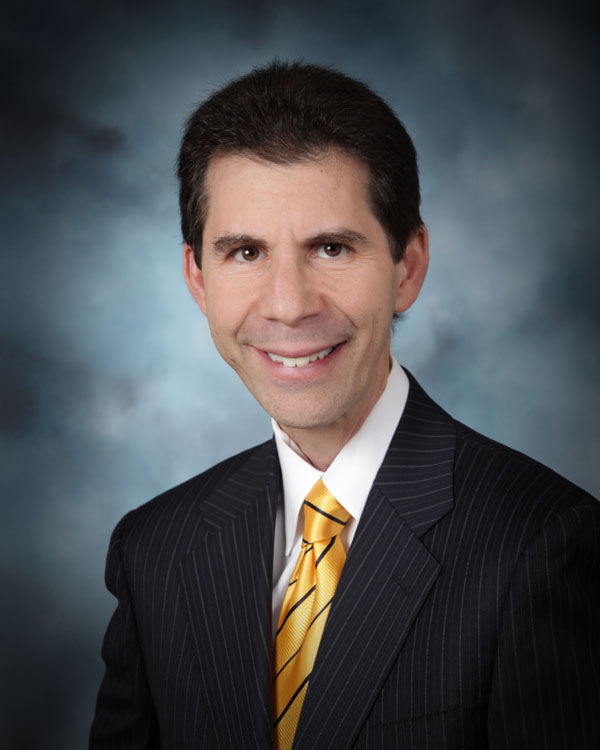 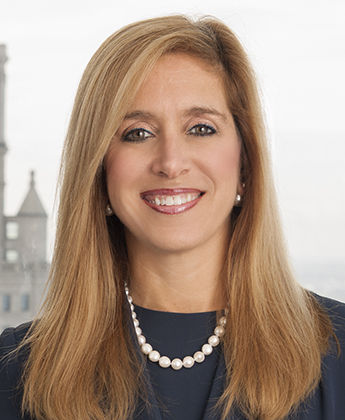 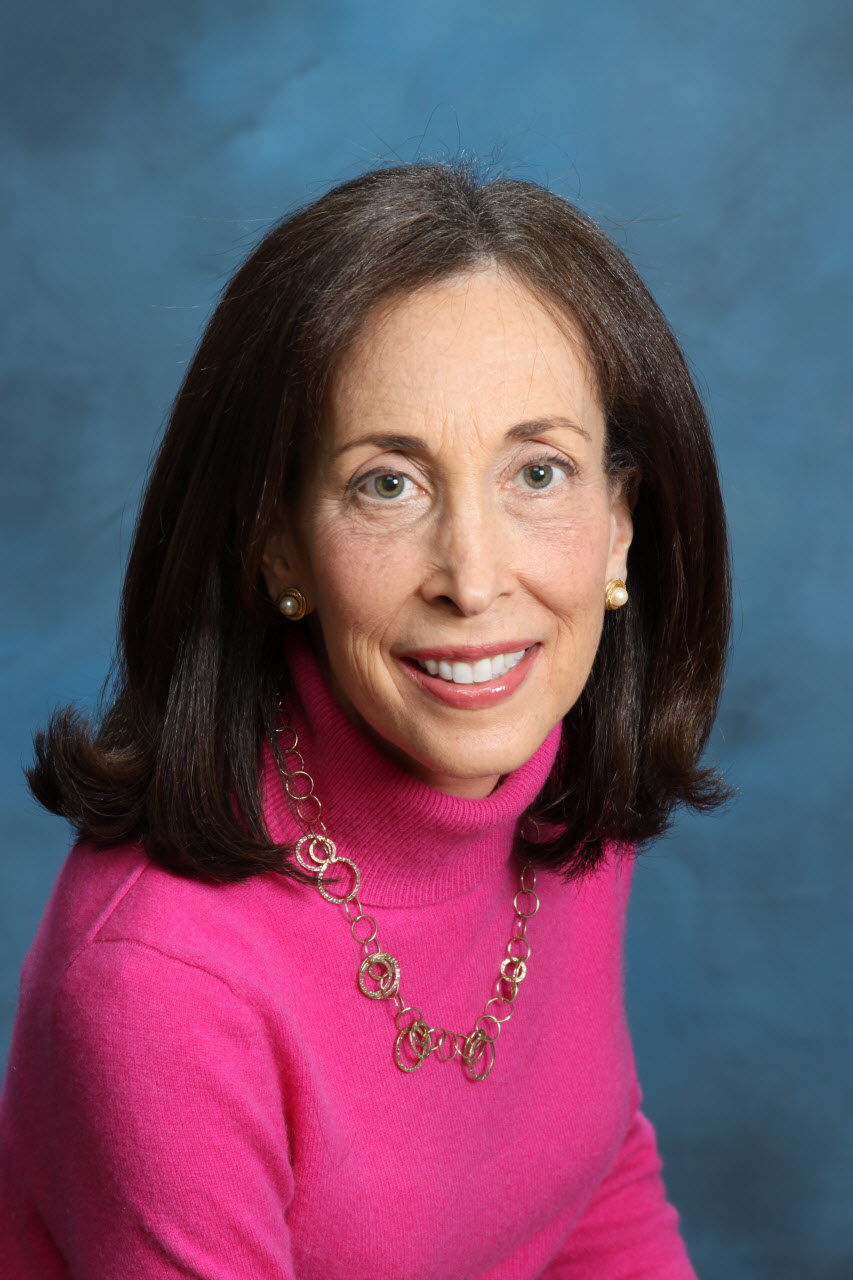 NEW EXECUTIVE DIRECTOR AT CTO: Gary R. Katz is the new executive director of Cleveland Tenants Organization. He previously worked with the Cleveland Housing Court for 11 years, the Bellaire Puritas Development Corporation and private and nonprofit mediation firms. Marie Kittredge, interim executive director, will be a consultant through the transition.

YEHUDAH IS RIGHT AT HOME: Yehudhe Yehudah joins Right at Home, a home health care service in Beachwood, as community outreach manager to support adults to stay independent and age in place safely.

POPS ORCHESTRA NAMES PAIR: The Cleveland Pops Orchestra named Lynne Krause as the chief development officer and Michael Duniec as executive assistant to the president/CEO and director of social media. Krause has 20 years of experience in the corporate and nonprofit worlds. Duniec has more than seven years of experience with online social media marketing.

LILLY NAMED KARAMU MARKETING DIRECTOR: Karamu House, an African-American theater and gathering place in Cleveland, named Nathan Lilly as new director of marketing and communications. Previously, Lilly worked with the Karamu House as a performing artist and assisted in behind the scenes creative.

SMUCKER NAMED ORCHESTRA BOARD PRESIDENT: The Cleveland Orchestra’s board of trustees elected longtime board member Richard K. Smucker as the board’s 13th president. Smucker was elected to the board in 1989.

HEARING CENTER NAMES CRAFT FINANCE DIRECTOR: The Cleveland Hearing and Speech Center in Cleveland named Daniel Craft, CPA as new director of finance and administration. Craft is a former partner of Ernst & Young with more than two decades of experience.

The Ohio State Bar Association also presented Allison Taller Reich of Cleveland with its Community Service Award for attorneys 40 and under.

CARVER NAMED TOP FINANCIAL ADVISER: Barron’s Magazine has named Randy Carver of Carver Financial Services in Mentor as one of the top financial advisers in the nation and one of Ohio’s best advisers.

KOEHLER NAMED BOARD PRESIDENT: Christopher C. Koehler, a partner at Frantz Ward LLP, was named president of the board of the West Side Catholic Center.

CHESNEY JOINS BOYS & GIRLS CLUB BOARD: Michael N. Chesney, a partner at Frantz Ward LLP, has joined the board of directors of the Boys & Girls Club of Cleveland. Chesney will serve on the board’s human resources committee.

SCORE CLEVELAND HIGHLIGHTS SUCCESSFUL YEAR: SCORE Cleveland announced it increased its number of mentoring sessions in 2016 by 50 percent, coaching 844 local clients in more than 1,200 mentoring sessions. SCORE is a nonprofit volunteer organization composed of retired executives who coach, counsel and mentor entrepreneurs in the Cleveland area who are starting or expanding businesses.

BIALOSKY ELEVATED TO COLLEGE OF FELLOWS: The American Institute of Architects elevated Jack Alan Bialosky Jr. to its College of Fellows, an honor awarded to members who have made significant contributions to the profession and society.

JCU ACCOUNTING PROGRAM RANKS NO. 1 IN OHIO: The National Association of State Boards of Accountancy ranked John Carroll University’s accountancy program No. 1 in Ohio and No. 23 in the nation. JCU is in University Heights.

ROTH JOINS ROCK HALL BOARD: Shelley Roth, president of Pierre’s Ice Cream Co. in Cleveland, was appointed as a member of The Rock & Roll Hall of Fame’s board of trustees. Roth has experience in the music industry from working for Atlantic Records before becoming president of the ice cream company.

LAKE HEALTH APPOINTS FOUR TO BOARD: The Lake Health board of trustees named Stephen C. Ellis, Dawn M. Gubanc-Anderson, Brett S. Himes and Rodney W. Howell to the hospital’s board of trustees.

FERGUSON TO OPEN SHOWROOM: Ferguson Bath, Kitchen and Lighting will open a showroom at 24441 Miles Road in Warrensville Heights in April. It will be a 10,000-square-foot kitchen and bath showrooms featuring faucets, fixtures and accessories as well as lighting and appliances.