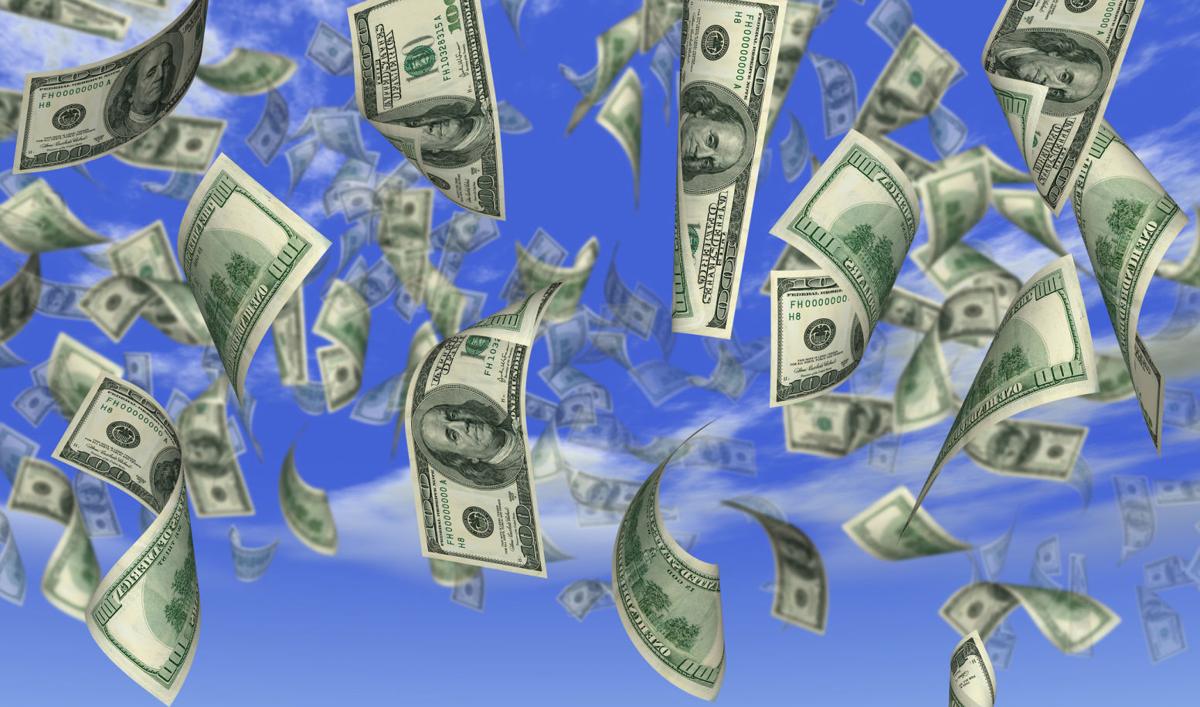 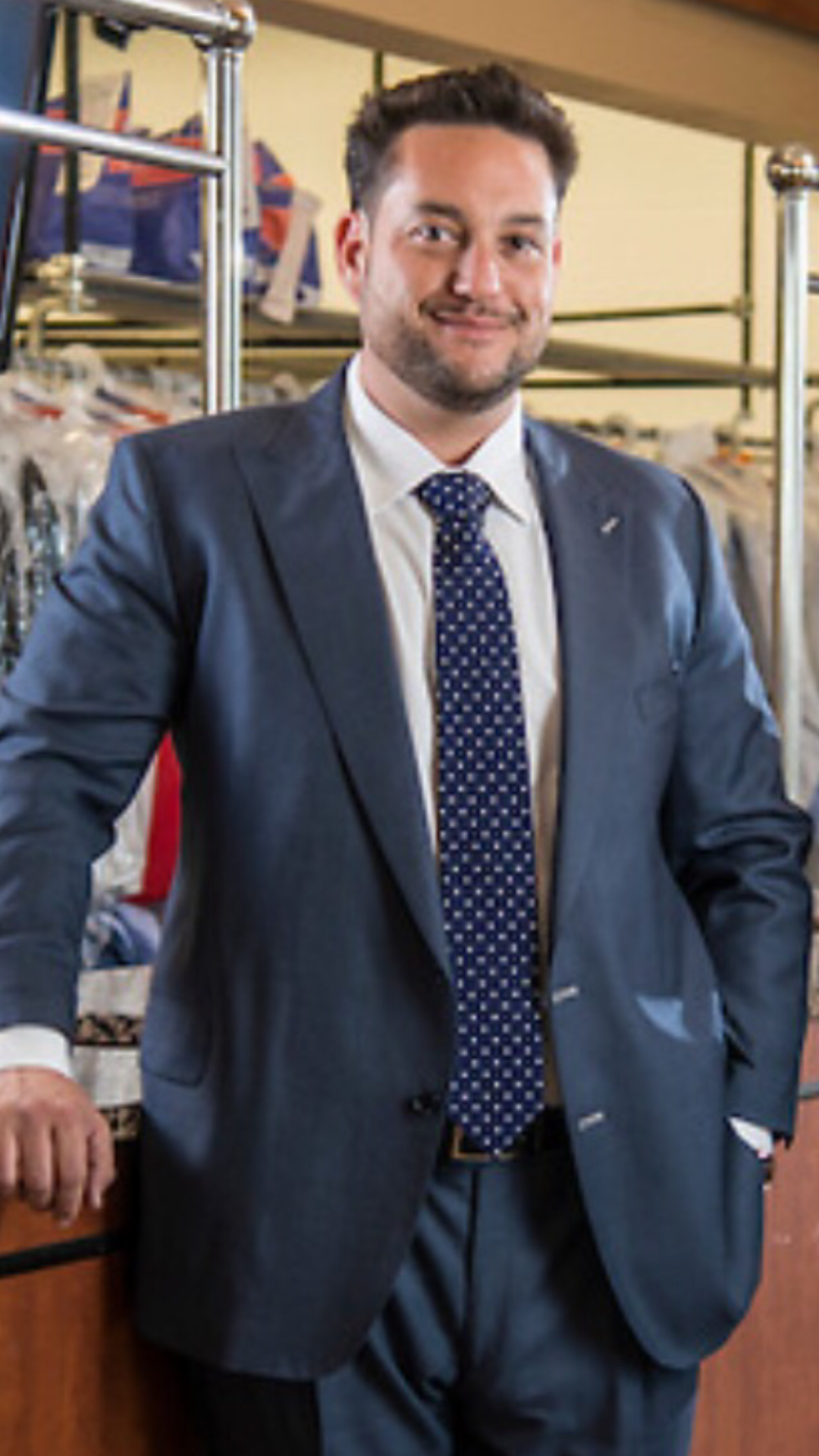 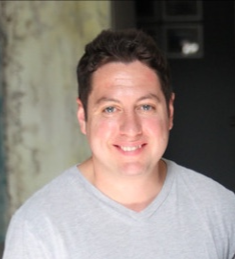 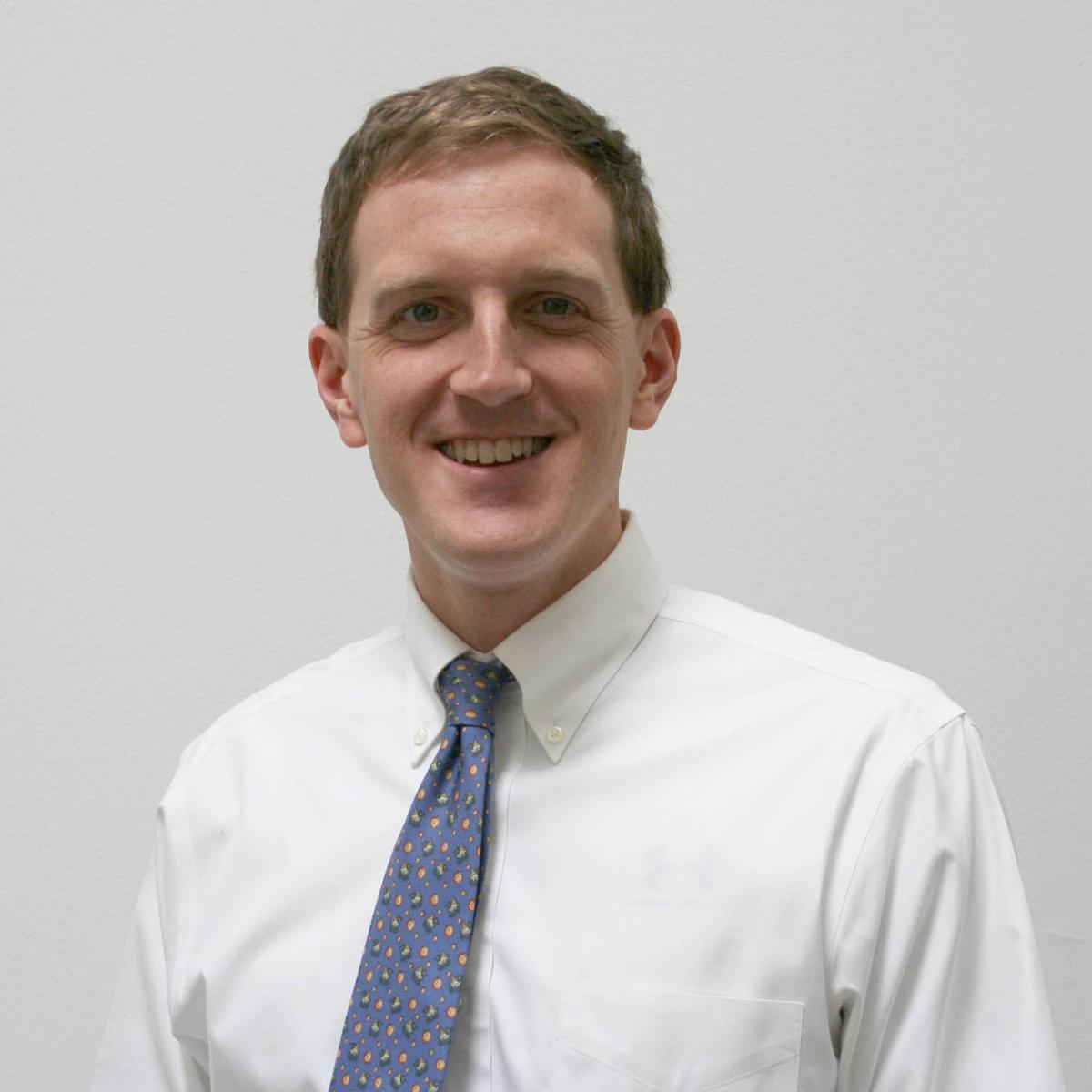 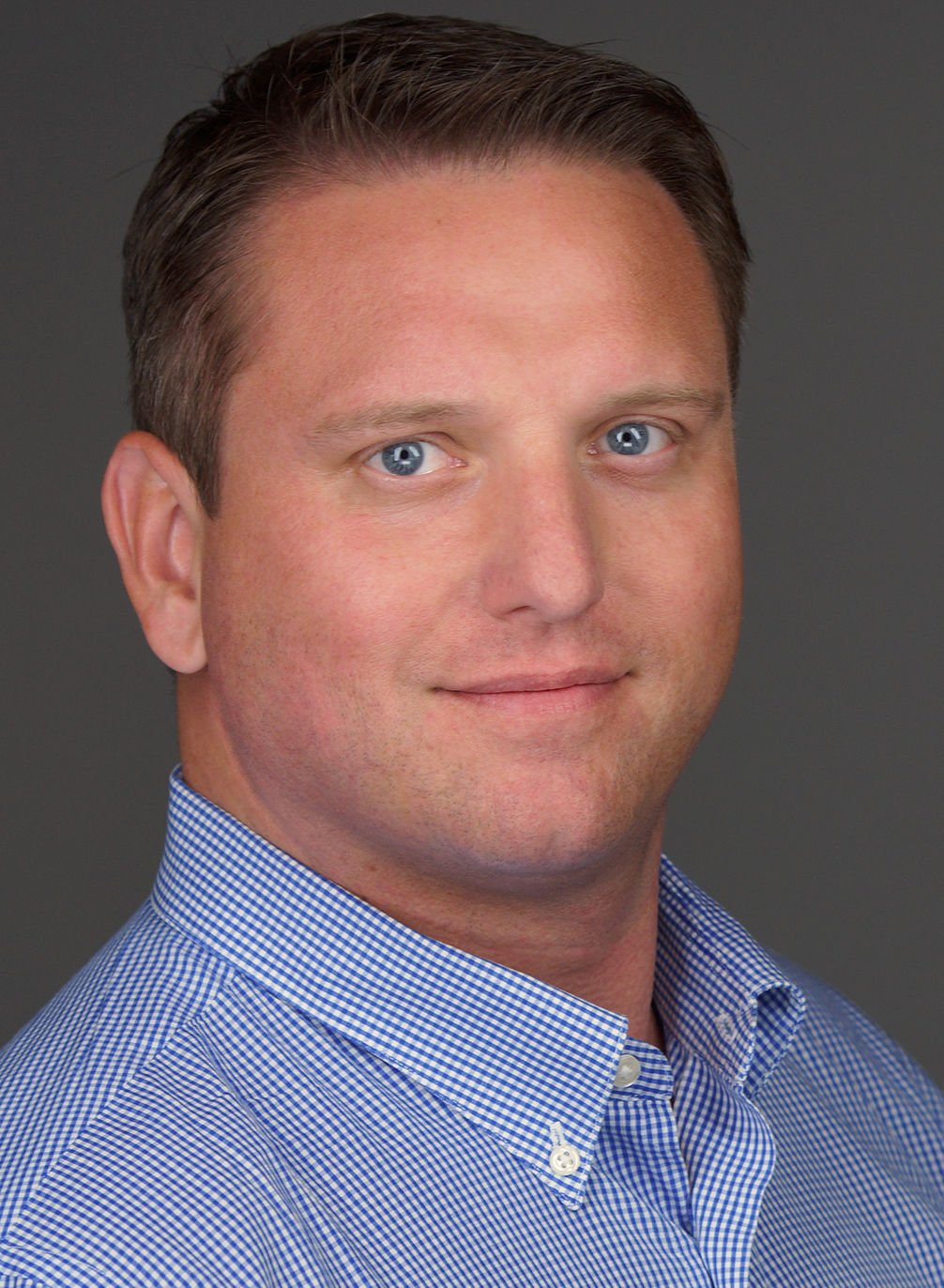 It can be difficult to motivate the public to work on its carbon footprint, even while the green movement is at the forefront. But, many ways exist to help the public to go green, especially because many green initiatives can save customers money in the long run.

Dustin Goldberg, vice president of D.O. Summers Dry Cleaners, based in Northeast Ohio, said that as a dry cleaning service, its ways of saving the environment and money is pretty specific.

“Though it actually costs us more to be green,” Goldberg said. “It gives us the competitive advantage against our competition.”

One way Goldberg said his company saves money and helps the environment is how it always recycle hangers, which reduces waste.

“Everything has evolved, so there is not really an excuse to not help the environment,” he said. “At (D.O. Summers Dry Cleaners), we use an environmentally friendly cleaning system free of perchloroethylene. We’ve done this since the early 90s. It’s also gentler on the clothes.”

Matt Bursky, one of the owners of Cleveland Lighting, which is based in Northeast Ohio, said that for a company that focuses on light fixtures – going green with LED lighting has always made sense to him and has been valuable.

“We have two showrooms, one in Lyndhurst and one in Fairlawn,” he said. “We’re noticing tremendously lower energy bills from using LED. For a LED equivalent bulb, 8-12 watts would equal a regular 60-watt bulb. It’s not just lower, but dramatically lower. You’re using less energy to light an entire room.”

Bursky said for people who want to start getting into the habit of going LED, it’s best to start using them in high-traffic areas of the house.

“Those are the areas where lights are typically always on,” he said. “So, then, you’re not just saving money on electricity, but you’re saving time from having to change the bulbs. LED bulbs get 40,000 hours of lighting where as regular bulbs get like 1,500 hours.

“At that point, you’re saving money from having to constantly buy new bulbs.”

“For me, the idea is to spread it and embed it further,” he said. “One of the most satisfying things is when someone comes to work here and says that ever since they started working, they have taken sustainability habits home, for example, started recycling or composting, eating less meat, exercising more, or even getting an energy audit.

“I think that when people take those things home into their person lives, we’ve really succeeded.”

Roger Zona, president at TPI Efficiency in Cleveland, said there really isn’t an excuse not to go green. With so many materials and initiatives at the public’s fingertips, it makes sense to just be green, he said.

“The whole concept of going green leads to more environmentally friendly and ecologically friendly lifestyles,” he said. “One of the easiest ways is to cut the power you use. That’s the cheapest and lowest hanging fruit. Just make that conscious effort to turn the lights off. Those common sense initiatives are where it all starts.”

And in order to save money while doing it, Zona said the lowest costing way of going green is to be conscious of what could be using power even when it’s not being used. Check to make sure your electronics and nonessential appliances are unplugged when not in use.

“I always say the concept of going green really has to be part of the idea that there will be a larger change,” Zona said. “Making everyone around you conscious helps cut those costs. And that money you save could be used for whatever. If you’re wasting money, you’re also wasting time because you worked to get that money in the first place.”