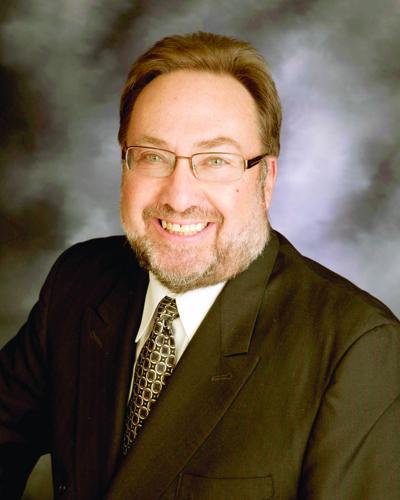 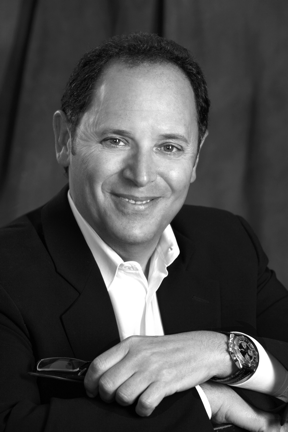 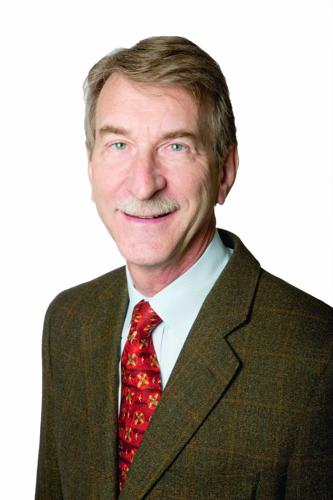 Anyone who has watched a soap opera knows the truth of this Niccolo Machiavelli quote:

That’s the crisis many face in their elder years. With great wealth comes great responsibility – and the potential for great conflict if proper planning isn’t done.

“You don’t want your kids fighting after you die,” said Harold Davis, president of Youngstown-based HD Davis CPAs. “I’ve seen that happen on so many occasions where the kids literally don’t talk for years afterward because they think they got screwed.”

This can happen to even the happiest families.

“When a parent dies, it’s a very emotional time and people say things that they would never say normally,” Davis said. “It gets very ugly sometimes.”

For one’s business, cash and personal holdings, a will is a great start.

“Everybody needs a will, because if you have no will the state of Ohio basically assumes what you would like to do with your assets,” said John Seich, partner at Cleveland-based McCarthy, Lebit, Crystal & Liffman Co., LPA.

Typically, a will is composed upon marriage or the birth of a child. Some may set up a will even earlier, particularly if they have significant assets, such as a hefty inheritance or a house.

The consequences of not getting one can be brutal. Seich brings up the sad tale of Charles Hoffman II, whose parents died in a boat explosion in the Cuyahoga River in 1993. A significant custody battle ensued over Hoffman II, a battle some alleged was fueled by his monetary assets.

“The reason that all took place was because that couple did not have a will,” Seich said.

A will is a great and necessary place to begin protecting one’s assets, but it’s just the beginning.

A good will should be accompanied by a good conversation with one’s loved ones, so there are no surprises. After all, a will can be contested and fought out in probate court.

Probate court can be a tedious process, one potentially avoidable by naming beneficiaries on accounts. For example, it may be noted on a bank account that it is payable upon death to the holder’s son.

“Literally, the next day after you die, the other person can start writing checks. It’s their money,” Davis said. “When you die, there’s nothing left that goes to the will. You’ve actually named things, payable, transferable, so everyone knows what they got.”

Fortunately, passing down wealth has gotten easier in the Buckeye State. Ohio’s 2012-13 budget bill repealed the state estate tax after numerous residents moved to Florida to duck it. The federal estate tax – for now – applies only to those with more than $5.43 million in combined assets. Better yet, each spouse can have $5.43 million, so a couple effectively has $10.86 million to play with.

For most couples, then, the federal estate tax is irrelevant.

The law has changed many times over the years, but still, many rely on it.

“Most of my clients are planning on this $5 million level,” Seich said.

For those approaching that line, it’s time to act.

“If you’re concerned about that, do not read the Cleveland Jewish News,” Davis said. “You really should be talking to somebody very quickly – and drive very safely to the attorney’s office.”

With the estate tax out of the picture for most Americans, trusts aren’t quite as popular as they used to be. Just think about how Mitt Romney used trusts to minimize taxes on his assets.

Still, they can be valuable, especially for passing money on to children. Consider that under a will, money would fall immediately to children upon reaching the age of 18.

“A lot of people feel that 18 is too young for somebody to get substantial assets,” Seich said.

This is particularly true if a child is fiscally irresponsible, has a substance abuse problem likely to swallow up funds, or costly health care needs.

Trusts are easily customized to determine how much a child should get – and when.

Trusts can also help run a family business upon the owner’s passing, although that isn’t preferable, according to Jeffrey Davis, chairman and CEO of Mage, LLC, and co-founder of the Family Business Association.

Families ought to look for someone who can capably run the company. That person doesn’t have to be a family member. He or she can always report to the family.

If a family member does take over the business, it has to be the right person.

“It’s great to have family in the business, but you can’t forget that it is a business first,” Jeffrey Davis said. “When families put the wrong people into leadership positions or give them too much authority, it undermines the rest of the organization’s ability to maintain and attract the right kind of people.”

In addition to the importance of having quality leadership, a company run by politics, instead of merit, will undoubtedly lose the faith of its top employees.

Jeffrey Davis recommends having potential heirs to the business work elsewhere first. There they can learn, and establish a reputation of their own.

“A lot of the most successful family business people I’ve worked with have worked for other people before going into their family businesses, so they have the proper set of expectations and standards,” Jeffrey Davis said.

Harold Davis adds that a business or property is best inherited, not gifted, for tax reasons. Both should have a named heir to help avoid probate court.

“If you have (an) over-a-million-dollar company, you should be talking to your attorney or your accountant and getting a pretty good handle on what happens if you die tomorrow,” Harold Davis said.

Fortunately for most families, with appropriate help, death doesn’t turn into a soap opera.

“In 99 out of 100 cases, there is absolutely no problem for estates or probate,” Seich said. “In the standard situation, if each child gets 50 percent, then really neither child has much to complain about. However, if Dad decides that, ‘Gee, I’m going to leave Susie more than Jimmy,’ that’s where you end up with problems.”

Proclaiming liberty in our time

Synagogue service times: Week of May 20

Yiddish Vinkl for May 20