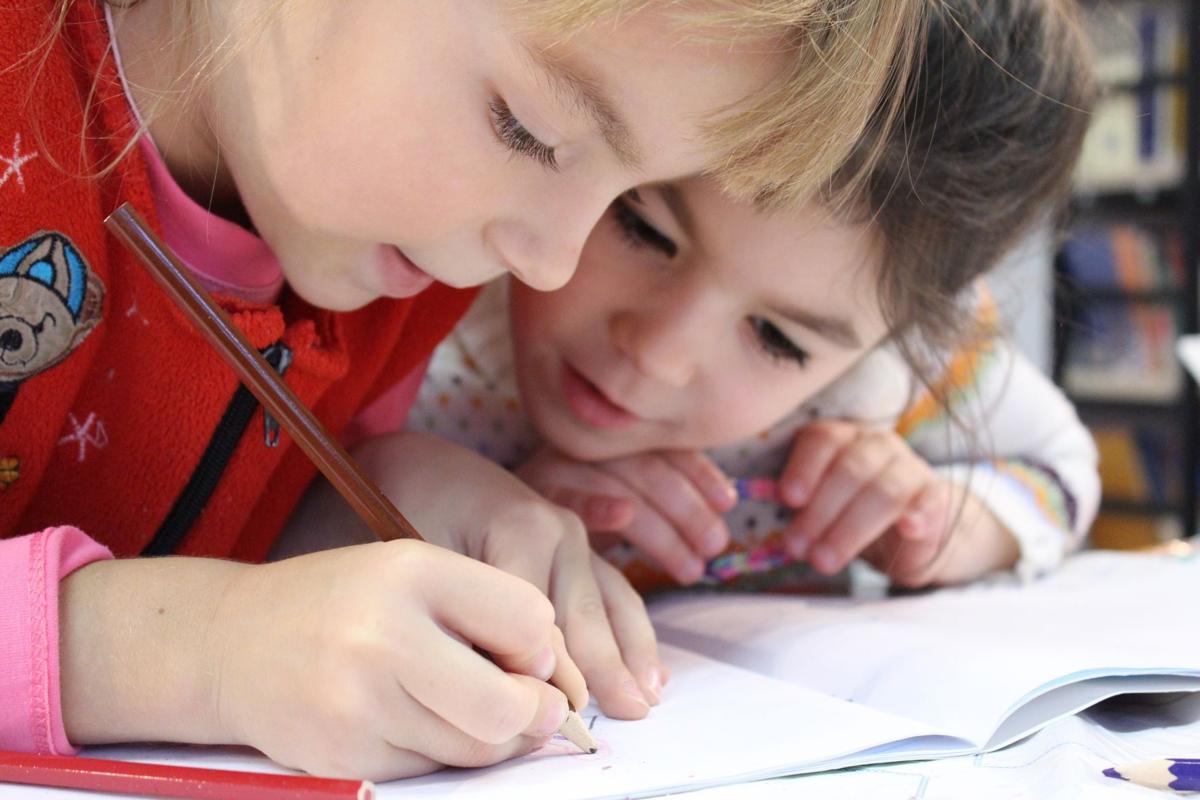 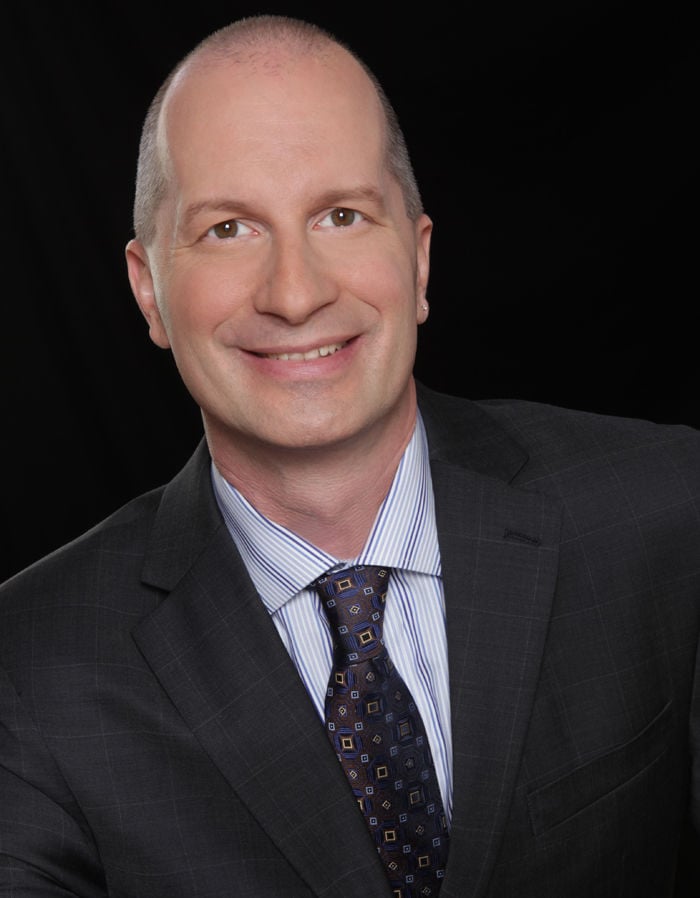 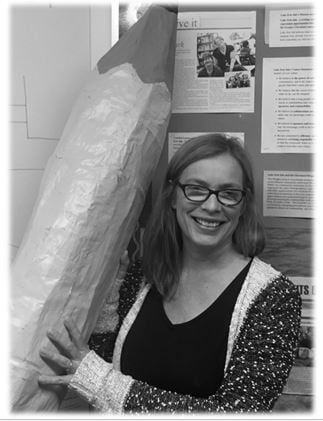 According to Daniel Hahn, vice president of community engagement and education at Playhouse Square in Cleveland, and Jill Levin, program director at Lake Erie Ink in Cleveland Heights, artistic camps are a good option to consider.

Both said arts-based camps allow children of all ages to explore their sense of self and create.

“Arts-driven camps are good for any time of the year, but particularly in the summer," Hahn said. "They afford the opportunity for students to keep their skills sharp and develop their talents at a time when traditional classes are on hiatus.”

Levin said, “Arts camps that encourage creative expression, besides being just plain fun, have a special role in promoting kids’ sense of identity and encouraging them to articulate who they are and their point of view.”

Campers can also hope to learn skills that apply to other aspects of life.

“Arts-driven camps provide life skills across all areas, such as team building, conflict resolution and problem-solving,” Hahn explained. “You’re also building self-confidence and developing empathy. It’s impossible to portray another character in a scene or song without empathizing with their situation.”

Levin noted campers also are able to collaborate with others and see there is more than one way to approach issues or questions, as there is no one correct way to make art.

“They also learn the value of community and trust,” she added.

No two camps are the same, especially when it comes to art. Both professionals highlighted what makes their artistic-based camp unique.

At Lake Erie Ink, a nonprofit organization that provides creative expression through writing and storytelling, Levin said all their activities, including camps, are unique to their program.

“The range of topics is pretty remarkable,” she stated. “We offer ‘Comics for Kids’ and ‘Comics and Zines for Teens’ where we teach not only drawing but storytelling and character development. We also have a camp called ‘Writing the River,’ where teens get to focus on the amazing Cuyahoga River and Lake Erie, and reflect in writing about its power and role in Cleveland’s history.”

“These kids get the chance to be taken seriously as writers, to think about their stories and characters, and to find a community of young writers like themselves,” Levin said.

For Playhouse Square campers, summer camp involves all things theater for high school students. Hahn said campers are in a “unique position” as they’re taught by the region’s most talented teaching artists and have access to Broadway casts.

“Our campers not only study with Broadway professionals during the day, but one evening during the camp week, they also attend a performance of the Broadway show, so they are seeing their teachers onstage delivering on what they are studying, which is an invaluable experience,” Hahn said. “How often do you get to work with the artists that later are performing for you?”

Hahn added at the end of the week, campers do a short performance sharing what they learned throughout the week.

Taking into account what each camp can offer by way of programming and support, parents can better select the correct camp for their child’s artistic interests.

“To choose, parents might want to present a limited variety of choices to their child and see what appeals, check the cost and finally the viability of getting their child to the camp,” Levin suggested. “We have parents come from all over the county and beyond to get to our unique programs.”

Hahn said, “Parents know their children best, so having an engaged conversation about not only what they enjoy but what they hope to get out of a specific camp experience is important.”