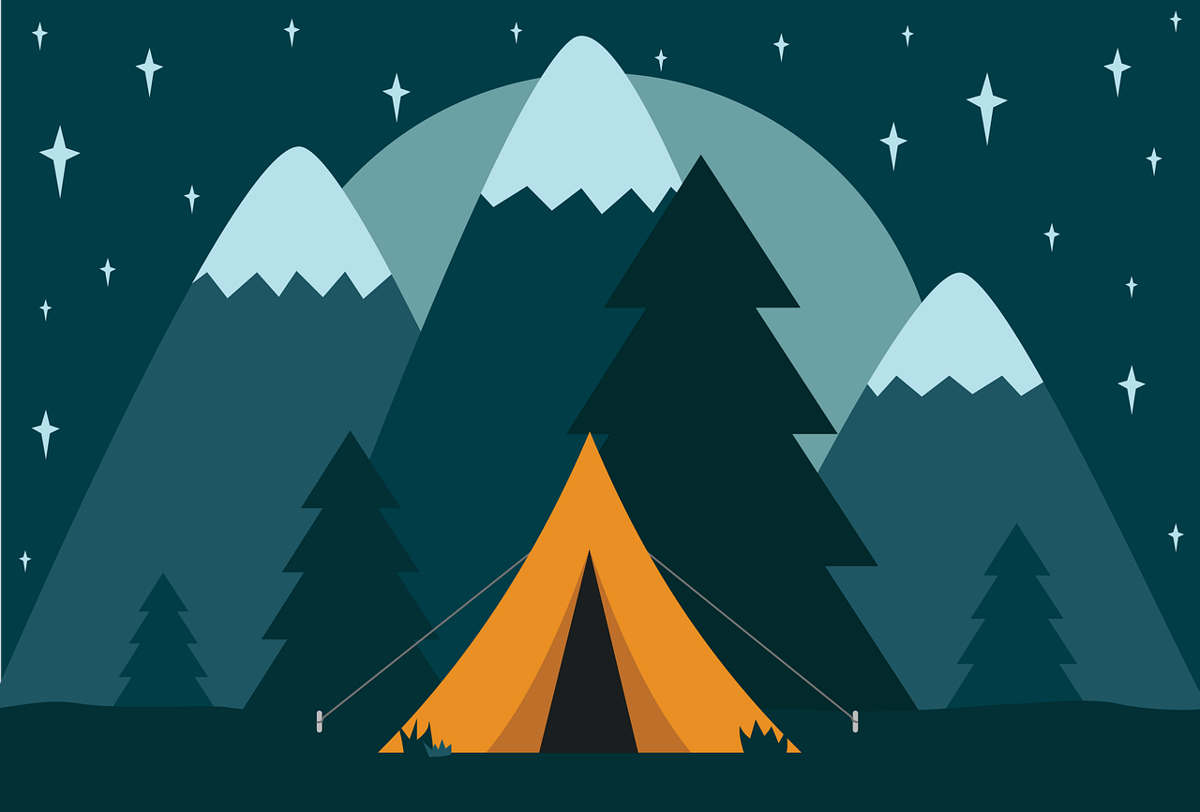 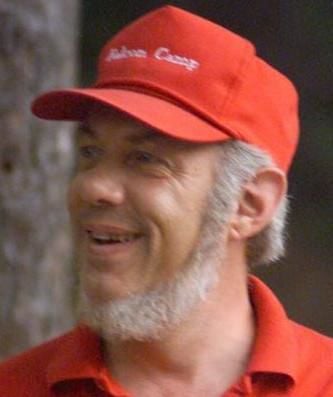 As the camp season inches closer, many parents face the big question: Where am I going to send my child? Though the decision can be overwhelming, local camp professionals suggest an early start makes it easier.

According to Dave Devey, director of Falcon Camp in Carrollton, which is about 30 miles south of Canton; Taylor Lamborn, camp director at School of Rock’s Cleveland, Highland Heights and Strongsville locations; and Stacia Pugh, director of marketing at Progress with Chess, which holds camps at various locations in Northeast Ohio, starting early allows for many benefits, including a thorough search.

Lamborn said the biggest positive in starting early is families can curb camp costs with discounts.

“If kids have something to look forward to over the summer, this gets them excited to practice their instruments leading up to their week at music camp,” she explained. “They’ll need to show up ready to play, and they get really excited as well and tend to think about songs they want to play.”

“That is important because you’re making a decision on who is going to care for your child,” he noted. “This also helps you get into the program you want because there is still space to register.”

Pugh said, “It comes down to your summer planning. If you have certain activities you want included in your summer, you should lock your camp experiences down as soon as possible and fill the gaps in later. You don’t want to be locked out of camps later by signing up too late.”

Parents also then have more time to prep a camper for their time away.

“If your child is a bit nervous, you can work on that and make plans,” Devey said. “Maybe they want to go with a friend or they’re going to the same camp and you didn’t even know it. Early registration allows you to start coordinating and preparing sooner, making sure the camp experience is a good one.”

But parents aren’t the only ones that benefit from an early search. When families register their campers early in the season, camps gain insight into what they need.

“The earlier we have a camp filled, we can kind of proceed with other aspects of planning for camp,” Lamborn said. “Historically, School of Rock likes to keep a low ratio of campers to directors, so we will increase the staff depending on the number of campers enrolled. In the past, we’ve had staff members on hold, and as camp approached, we’ll call them in. Or on the opposite end, if there aren’t a lot of kids, we can plan for less staff.”

Pugh said, “It helps us to prepare the venue, inspections, lessons and materials. And it also helps create a more high-quality experience at camp. We then know what to expect.”

Devey stated early registration numbers can also give camps a look into their attractiveness as a program.

“It also helps in self-examination,” he said. “As we talk to families, and being able to say we’re getting full, and by having people register, you get some of their feedback in what attracted them to pick you. That is helpful in putting your program together. It helps you know where to improve.”

If a parent is starting the camp search early, especially for the first time, the directors had advice.

“If it is their first time and they want to come by, that is probably the best choice,” Lamborn said. “Just to kind of understand our school and camp’s whole idea. It’s one of those great things where there is nothing to lose when showing up and taking a tour.”

And don’t just do the research early. Lock down a camp experience if you’re interested, Pugh said.

“Don’t hesitate to actually do the sign up ahead of time,” she explained. “A lot of parents will do the research and not necessarily commit. At that point, you’ve kind of wasted your time as plans do change and camps do fill up. You want to have your main intentions taken care of, not the other way around.”