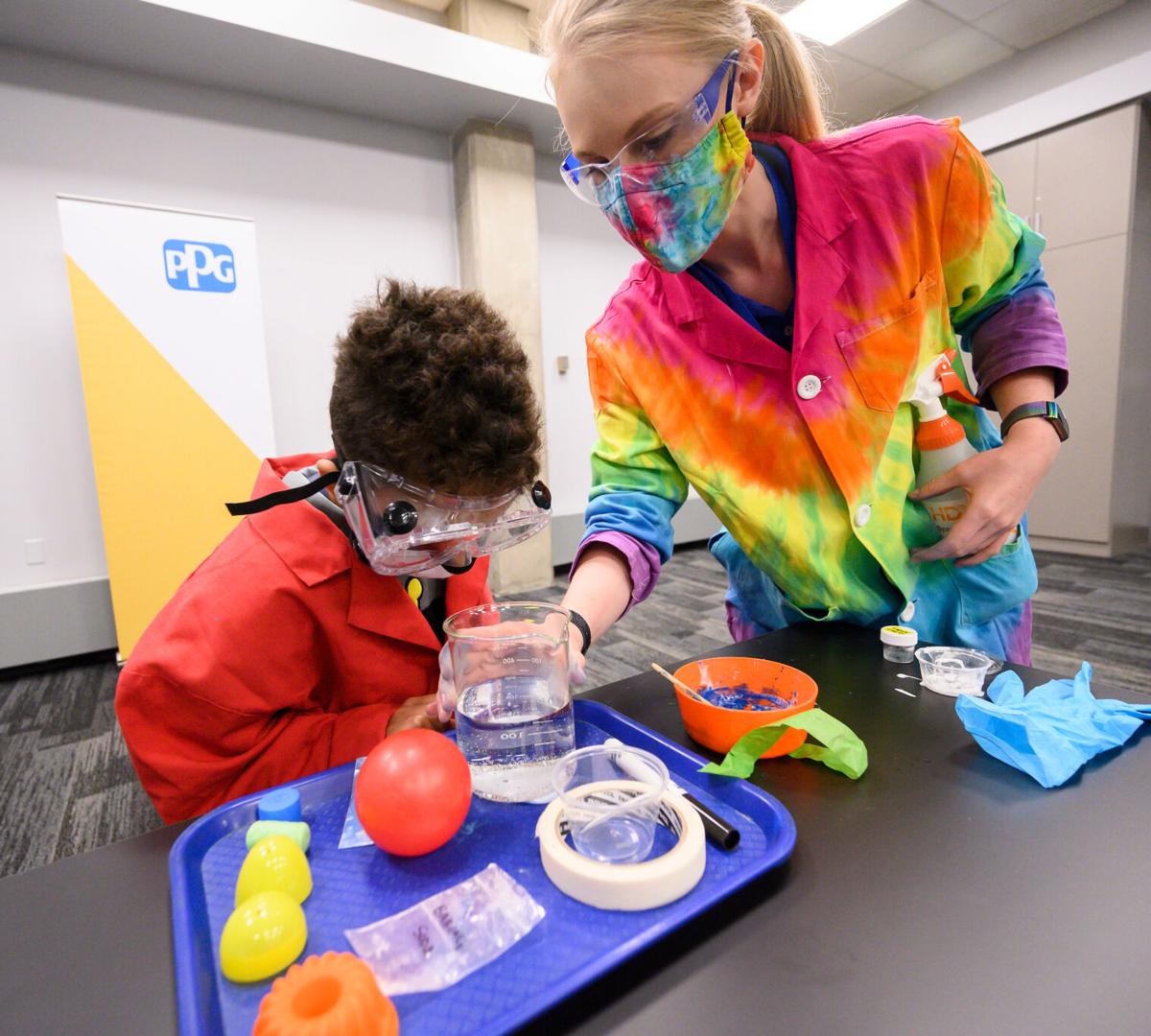 Heather Bambam, right, senior curriculum coordinator at the Great Lakes Science Center in Cleveland, conducts an experiment with a camper. 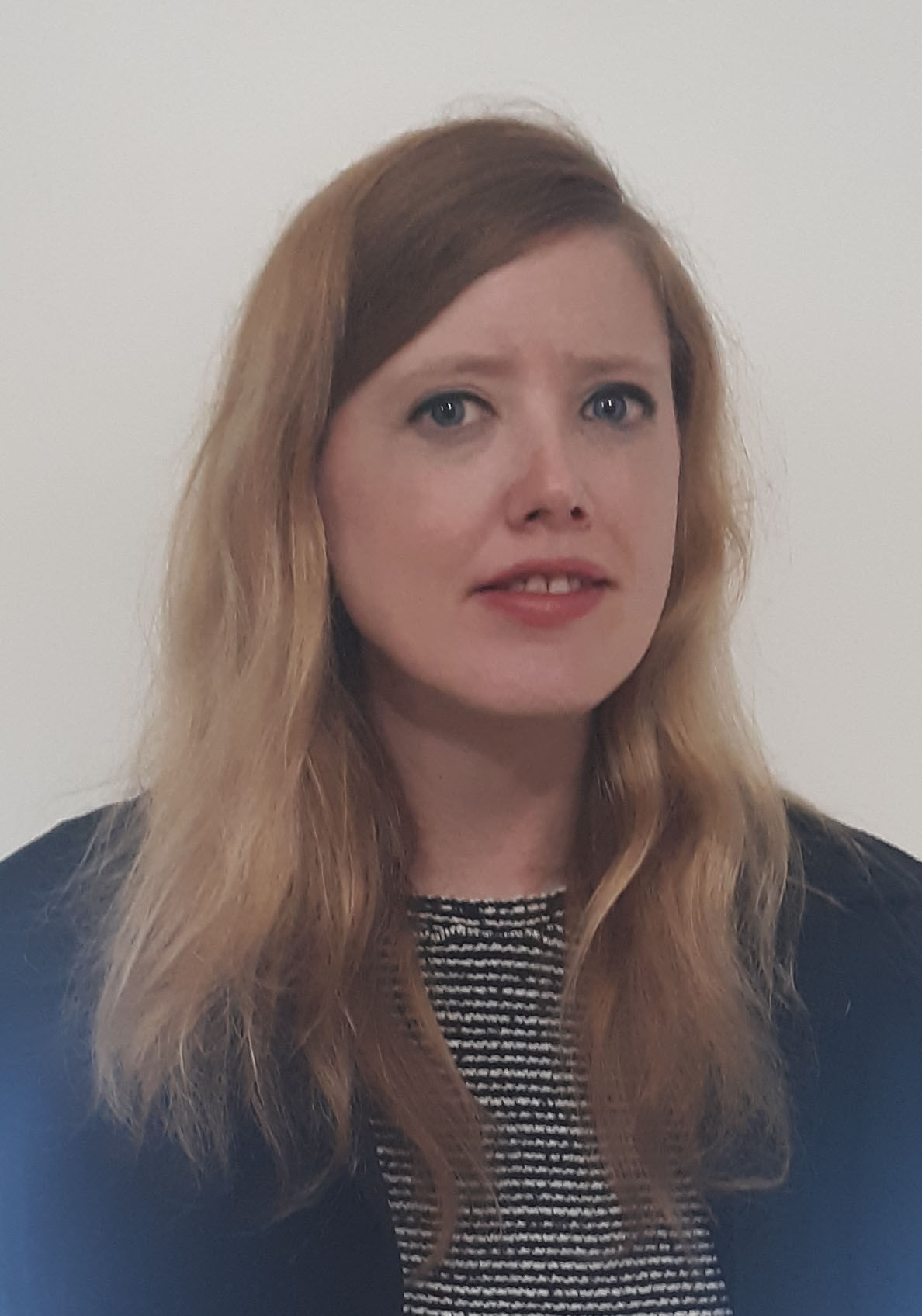 When people think of summer camps, they might imagine a cookie-cutter camp with outdoor activities, sports, arts and crafts, and a typical schedule. But parents and children would be surprised to learn there are so many other camps that cater to specific interests and hobbies.

The Odyssey Program, for example, is a part of CSU’s School of Film & Media Arts, and is geared toward children 13 to 18 who are interested in film. There are four different camps, including a three-week camp in June that is an overview of everything that goes into filmmaking. Campers learn things such as story development, screenwriting skills and cinematography.

“We have a really cool workshop that is going to be part of the three-week camp,” Temple said. “We’re having a workshop on screen combat. There’s a professor from (Case Western Reserve University in Cleveland) in the theater department who is an expert in screen combat. And he’s going to be teaching the students things like how to film action scenes, how to use the camera, how to edit, how to cut so it looks like you’re making contact when you’re actually not.”

The Great Lakes Science Center focuses on STEM (science, technology, engineering and math) subjects such as robotics and engineering. Bambam said the purpose of the camp is to extend the learning outside of the classroom in a fun, but safe environment. Campers can also experiment and explore common interests using tools or technology that may not be readily available at home or in a different general camp-like setting.

“The thing that really stands us apart from just a general day camp are offering diverse programs,” Bambam said. “Allowing the campers to explore specific interests, and giving them tools and technologies like robotics, drones, things like that that may not be readily available at the general camp program. But we also offer the fun of those general camp programs and safety as well. And we allow campers to socialize and create friendships that they would at a general care program, because they already know with specialized camps that they have a common interest.”

Temple said those programs are great ways to get more in-touch with their hobbies while they have a break from school.

“Parents know what their kids are interested in,” Temple said. “If their kids really love watching movies, maybe they’re already making videos, or they have fun on TikTok, they’re eager to sort of do more with that kind of stuff, I think we would be a really good option for those students who are really passionate about media-related things like this. It’s a great way to meet other kids who share the same interests as you.”

Temple added those camps are a great way to make long-term friendships with like-minded people.

“It took me a long time to find people who liked film as much as I did,” Temple said. “And so when you find your crew, you hold on to them. Because film is a collaborative medium. So once you find your community, you’re going to be working with them later on.”

Bambam shared a similar sentiment, saying she hopes campers leave the program knowing they had a good time.

“I think the biggest thing we want them to take away is that they had a fantastic experience where they were safe, they had fun, and they explored a new interest that really just deepened their learning outside of the classroom,” Bambam said.