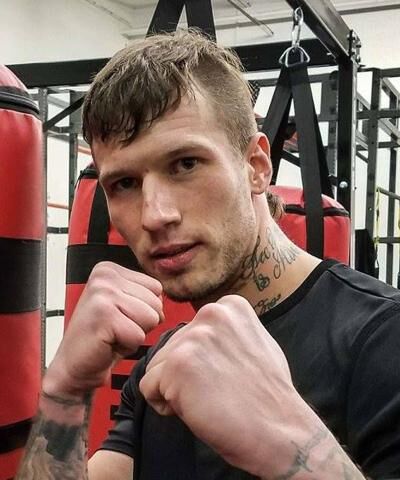 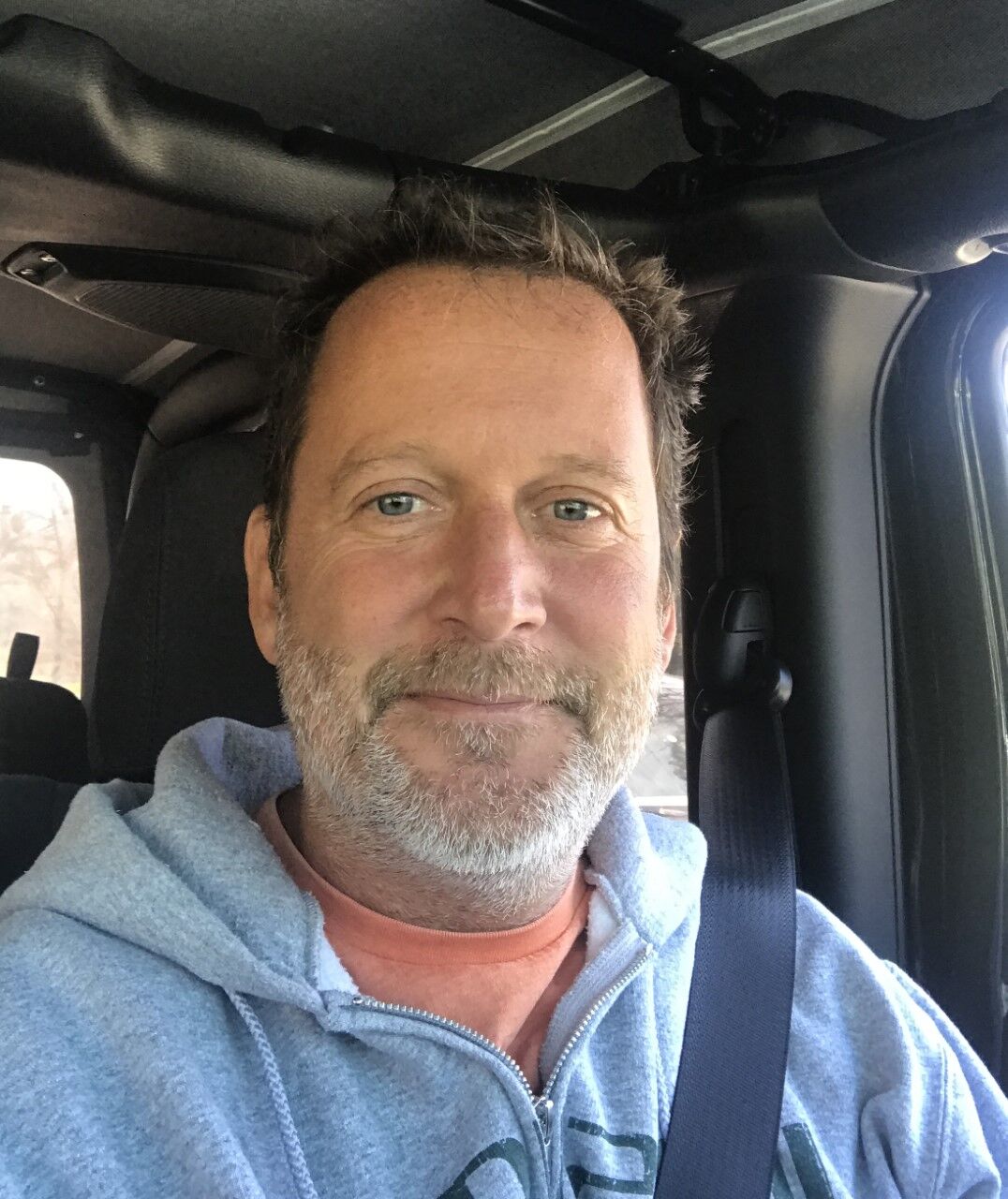 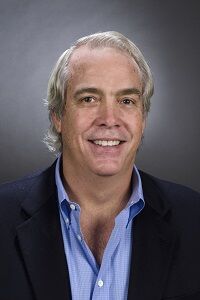 For all of the things the COVID-19 pandemic has taken away from children, summer camps are trying their best to provide them with the usual experience this summer, albeit with a few crucial changes.

Evan Daiber, president of 2 Tone Boxing in Beachwood; Mark Nestor, camp director at Hawken Sports Camp in Lyndhurst; and Jim Rosenberger, owner of the Chagrin Valley Athletic Club in Bainbridge Township, said their camps are going to be run very similarly to years past, but will also be compliant with the state of Ohio social-distancing guidelines.

According to the state of Ohio, there can be no more than nine children in the same room. Because of this, Daiber’s camp has had to reduce capacity from about 100 kids to just 20 to 30 kids. But apart from the reduced capacity, Daiber’s large facility still allows him to run camp in a similar fashion as prior summers, just with fewer kids.

“Nothing has changed from the average day,” Daiber said. “Still wake up, have classes first thing in the morning. We still pretty much do everything exactly the same. We’re a relatively large facility. So we can space people out well. All of our members always wear masks, all the kids wear masks, and we haven’t had anybody have any problems with that. So just keeping the distance and adding masks to the equations are the biggest differences.”

Rosenberger said this summer should be easier than it was last year, when personal protective equipment supplies were still scarce at the beginning of the pandemic.

“It took three months to get thermometers,” Rosenberger said. “There were no thermometers available. Getting hand sanitizers and having it available. Buying masks for everyone. Those were the issues we were facing last year in April ... And getting the staff to buy into this new way of living. Some didn’t want to wear a mask, but we made it a requirement. Getting them to take the kids’ temperatures, making sure they paid attention to social distancing. But I’m happy to say we successfully implemented them.”

Nestor said although the number of campers must be reduced, the campers that do go to camp will hopefully have a more personalized experience with their fellow campers, counselors, and coaches.

“Our goal is to make it as regular as possible, just with a smaller size,” Nestor said. “So kids who have done this previously would hopefully have the same experience. We might have a fewer number of teams. But we’re hoping, even with the smaller size, one of the benefits would be that kids get more individualized instruction. And for the intramurals, kids would actually have more opportunity for playing time and involvement.”

While it may be challenging to balance fun and safety, Rosenberger said that it is important to keep kids active as much as possible.

“Kids want to socialize, and socializing is a critical part of maturing and growing up,” Rosenberger said. “Kids need to be active. I think in this internet age, you see more kids playing on their device and not getting exercise. I think they could learn a new sport. We try to expose them to every sport we have here. And they might find that they have a talent for tennis, and they never knew it before. But they were able to find it out by coming to camp at Chagrin Valley Athletic Club.”

Daiber added, “To have your kids not get social interaction, not be with their friends, and to not grow in those ways, whether it’s through sports or camps – for a couple of weeks, it isn’t that big of a deal – but when you’re going on a year of it, that can really affect the kids’ maturity, growth and development.”