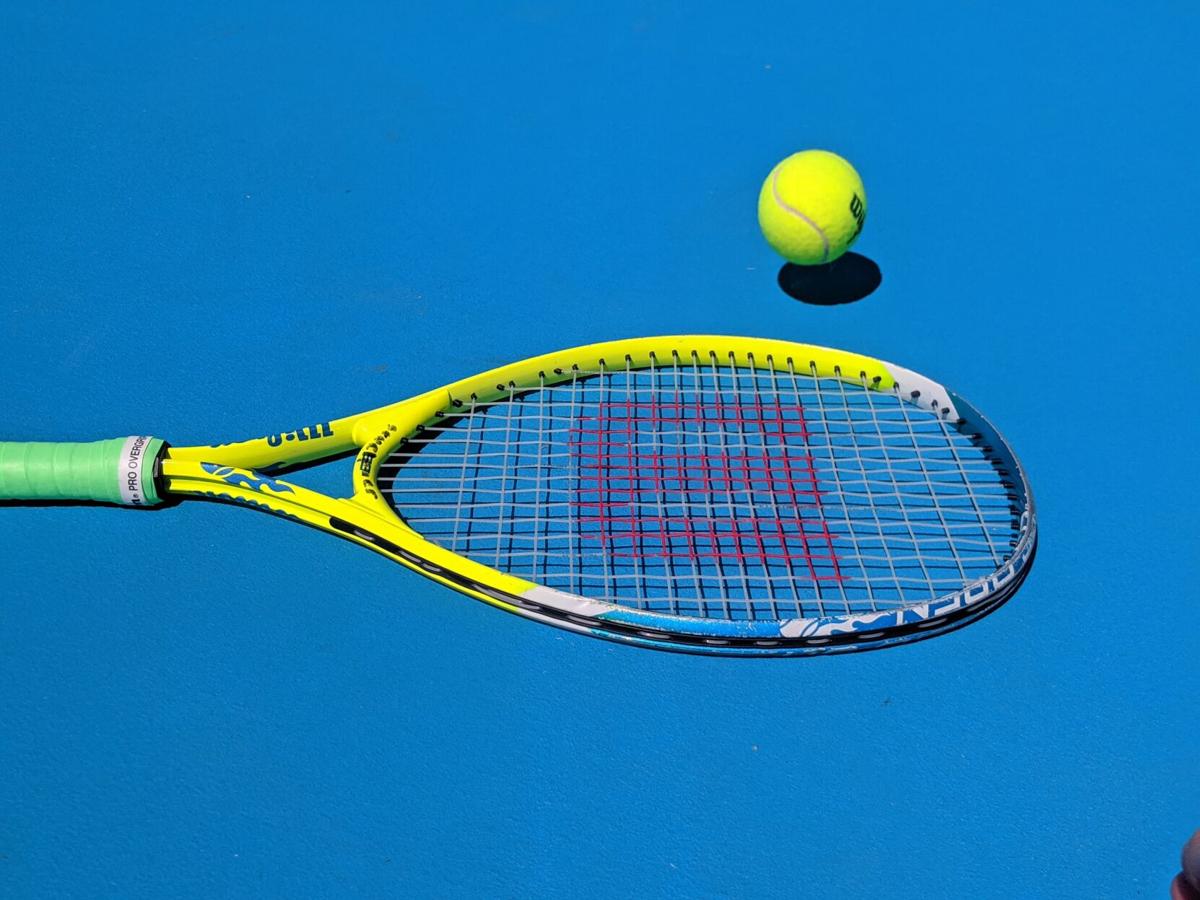 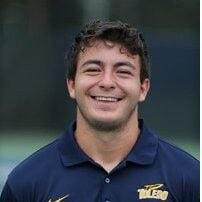 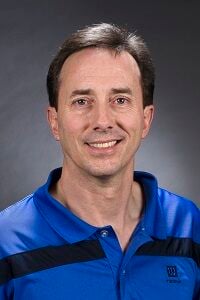 Just a few months away from summer, there are a plethora of sports that young children can pick up. Although it may not be one of the four major sports in the United States, tennis is one activity many families have picked up over the years.

One important thing that Hart noted was the interest must come from the child, no matter what age they are.

“Our role as parents is to teach children and make decisions to do things for themselves,” Hart said. “So, if the parent is interested in having their child play tennis, show them a tennis match. Get a racket for them and for yourself, and hit the ball in the driveway. And it doesn’t have to be a tennis racket. It can be like a paddle. See how their hand-eye coordination is and see if they like it. And then go to tennis camp (if they like it).”

At Cleveland Racquet Club, Anzalone said they use different types of tennis balls for different age groups and skill levels. Most kids younger than 6 years old will use a red ball that has 30% the PSI of a regular ball. Kids then graduate to using orange balls at 60 percent of the regular PSI, and green dot balls at 75 percent of the regular PSI. Around the age of ten is when kids will start to use regular tennis balls at the club.

“We take it as a person-by-person basis,” Anzalone said. “We take a lot of pride in feeding a very good junior development program. So, the majority of our kids that come to us at a very young age tend to stay with us for several years. And whether they decide to become just recreational players, or they play for the middle or high school team, or they decide to join our high performance program in which they go and pursue high level state qualifying in high school or college tennis, we really take pride in having those young kids there and giving them the best experience possible.”

Aten said it’s natural to face adversity as a young child playing tennis. But a child with legitimate talent should try their best to overcome those challenges.

“Just because you have some adversity, you don’t quit,” Aten said. “You can’t stop. An example would be a kid who picks up the game and their forehand is great, but they struggle on the backhand. We also provide private instruction. Some of them will come in and work a little harder on their backhand with a pro on the side to be able to pick that up. Really with them it’s a lot of patience and a lot of repetition.”

On top of the tangible skills campers learn at tennis camp, Anzalone said there are other valuable life skills they will pick up.

“I think it’s us trying to create mature young kids for when they go back to school,” Anzalone said. “They not only learn how to play tennis and tell their friends about it, but they also get to learn life skills, such as working with others, compassion, and things of that nature. What I think is great for those kids is that you can come learn about a sport that you’re going to be able to play for the rest of your life. And once you have the skills, it’s like riding a bike. You never can forget.”