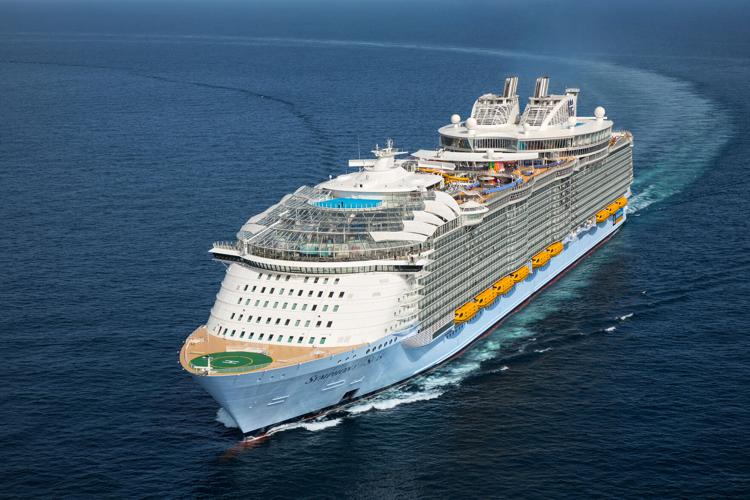 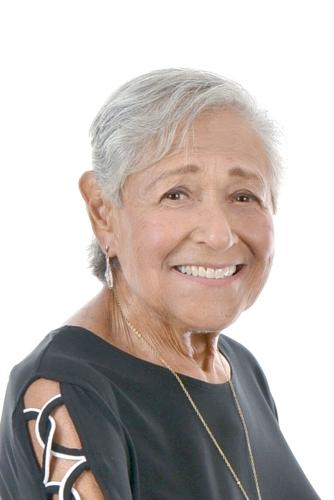 Royal Caribbean has been delivering innovation at sea for more than 50 years. Each successive Royal Caribbean class of ships is an architectural marvel featuring the latest technology and guest experiences for today’s adventurous traveler. The cruise line continues to revolutionize vacations with itineraries to more than 270 destinations in 72 countries on six continents, including Royal Caribbean’s private island destination, in the Bahamas, Perfect Day at CocoCay.

Now you can get a head start, as Royal Caribbean European Adventures are now open to book for the summer 2023.

Royal Caribbean International revealed the 2023 European summer lineup of nine-award winning ships that will visit landmark destinations in more than 25 countries, from the Amalfi Coast to the Holy Land, plus the Adriatic islands of Croatia, British Isles, Canary Islands and Greek Isles. Beginning in May 2023, vacationers of all ages can experience the region’s timeless beauty on a variety of cruises that range from five to 12 nights and visit iconic locales, from Reykjavik, Iceland, to Tel Aviv, Israel, and everything in between.

Travelers with their sights on Europe can choose from 35 unique itineraries and a diverse set of ships, a matchup that makes for memories galore.

Odyssey of the Seas, cruising from Rome, nine nights, includes Greek Isles and Turkey as well as Jerusalem, Israel.

Symphony of the Seas, cruising from Barcelona and Rome, seven nights, Italy, Spain and France.

Serenade of the Seas, cruising from Barcelona, eight-night itineraries to Western Mediterranean, 12 nights Greek Isles, and five nights to Italy and France and Spain.

Brilliance of the Seas, seven nights cruising from Rome and Venice with stops in Athens, Greece and Barcelona, Spain.

Rhapsody of Seas, three to four and seven-night sailings from Limassol and Haifa, Israel, sailing to Turkey, Cyprus and the Greek Isles.

Anthem of the Seas, cruising from Southampton, England for 11- and 12-night cruises Lisbon, Portugal, Vigo, Spain and the Canary Island as well as seven-night adventures in Spain and France.

Voyager of the Seas, cruising from Copenhagen, Denmark and Stockholm for seven- and 11-night destinations.

Jewel of the Seas, 12-night sailings from Amsterdam, the Netherlands to Arctic Circle, British Isles, Iceland and Ireland.

Arlene Goldberg is president and owner of Action Travel Center in Solon. You can watch her on WKYC, TV-3, “Good Company,” weekdays at Noon, with “Hot Travel Deals.”

Are you descending, ascending, or both?