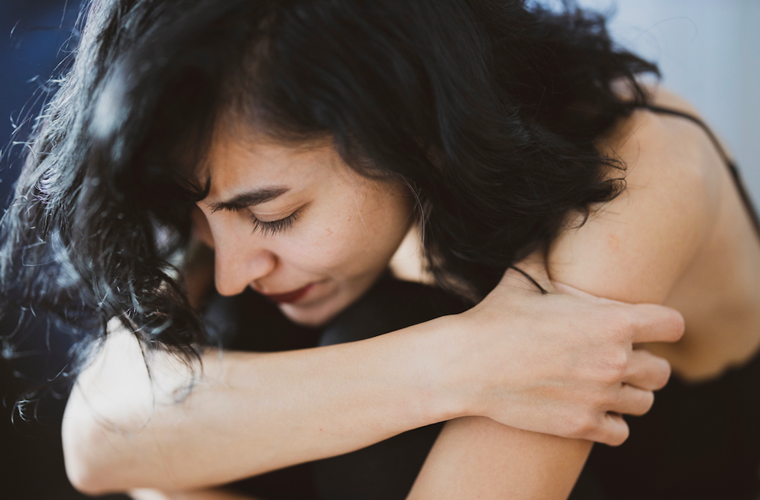 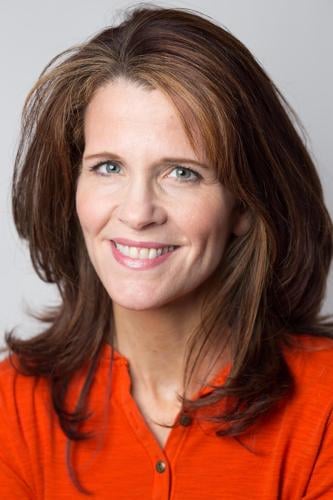 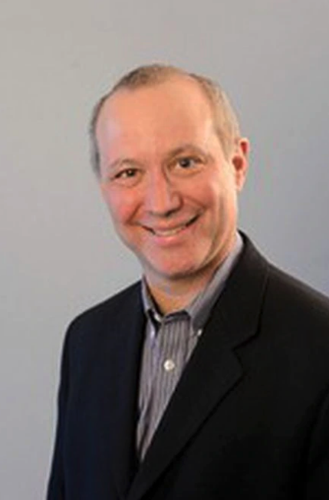 Adolescents are constantly faced with life changing around them at a lightning-fast speed. Whether that is the transition from middle school to high school, puberty or their first job, or parental divorce, break-ups, social media exposure or stress, the struggle can be very real.

While these experiences can lead to diverse coping mechanisms, one of the more severe is eating disorders. According to Caise Rode McHale, therapist and licensed social worker at The Hull Institute in Beachwood, and Mark Warren, chief medical officer at The Emily Program in Cleveland, disordered or dysfunctional eating can fall into several categories.

“Eating disorders are a dysfunction related to food intake, body image and excessive thoughts about these topics,” McHale said. “For example, significant weight loss can impact energy, sleep, mood and persistent, obsessive thoughts can lead to anxiety and/or depression.”

Warren said an eating disorder is an umbrella term for a group of disorders that includes anorexia, bulimia, binge eating and ARFID, or avoidant restrictive food intake disorder. For anorexia and ARFID, food intake restriction is the most common red flag, but anorexia can also introduce behaviors like excessive exercise, purging and an obsession with food and body shape.

“With eating disorders, you see significant binging, meaning eating excessive quantities of food than the teenager might normally eat,” he explained. “And with that, you see a good amount of restriction too, like not eating during the day and only at night, like secretively.”

Warren added bulimia also features these behaviors. But with adolescents, it could be hard for parents to observe it.

“All of these behaviors tend to happen in secret and it is not the sort of thing people like to talk about,” he said. “So, parents should really have a high level of awareness. Parents should know that no preteens or teens should be dieting on their own. If you hear a lot of diet talk, that is a sign that something is going on that needs to be dug into a little more. We live in a culture that equates body size to health, which isn’t accurate.”

“Persons with eating disorders typically also suffer from anxious and depressive mood disorders,” she noted. “Physical strain on their body and mood volatility can exacerbate symptoms rapidly. Untreated, these disorders can result in physical and emotional distress and dysfunction, which can eventually lead to stabilization in a hospital or mental health facility.”

Because of the secretive nature of the condition, Warren said it can be hard to tell something is wrong until it’s obvious.

“Because of the biological nature of the disorder, the body tries to keep itself healthy as long as it can,” he said. “This can cause significant damage to the brain, bones and heart, so it can stay under the radar for a while until the body stops being able to compensate and it feels like you’re just going over a cliff. It happens to a lot of families where a child was OK only weeks ago and now they’re in the hospital with a pulse of 40.”

Since the subject of eating disorders is touchy for anyone, parents should approach conversations with their child with care and compassion.

“Parents suspecting disordered eating should seek professional assessment as soon as possible,” McHale suggested. “Early intervention is imperative in helping young people rewire faulty brain messages and stop negative behaviors. ... It is helpful for parents to identify that disordered eating is not a choice, it is a serious biological disorder, often out of the young person’s control to manage.”

She added parents should educate themselves on their child’s condition, approaching it like “any other medical diagnosis requiring understanding, tolerance, flexibility and ample love and community support.”

If a parent is fearful their child has developed an eating disorder, Warren said odds are, they do have one. So, he suggested parents address the issue as soon as they can.

“Sometimes with kids, people say, ‘let’s give it a month and maybe they’ll grow out of it,’ but that isn’t what happens here,” he stated. “The parents don’t have to

matter-of-fact say, ‘this is what is going on with you,’ but instead, just say you’re worried about them and that this is what you think is going on. Tell them you want them to see a professional. As long as you can get your child in as soon as possible, we have a lot of hope that recovery is possible.”

It’s not always what you do, it’s how you do it