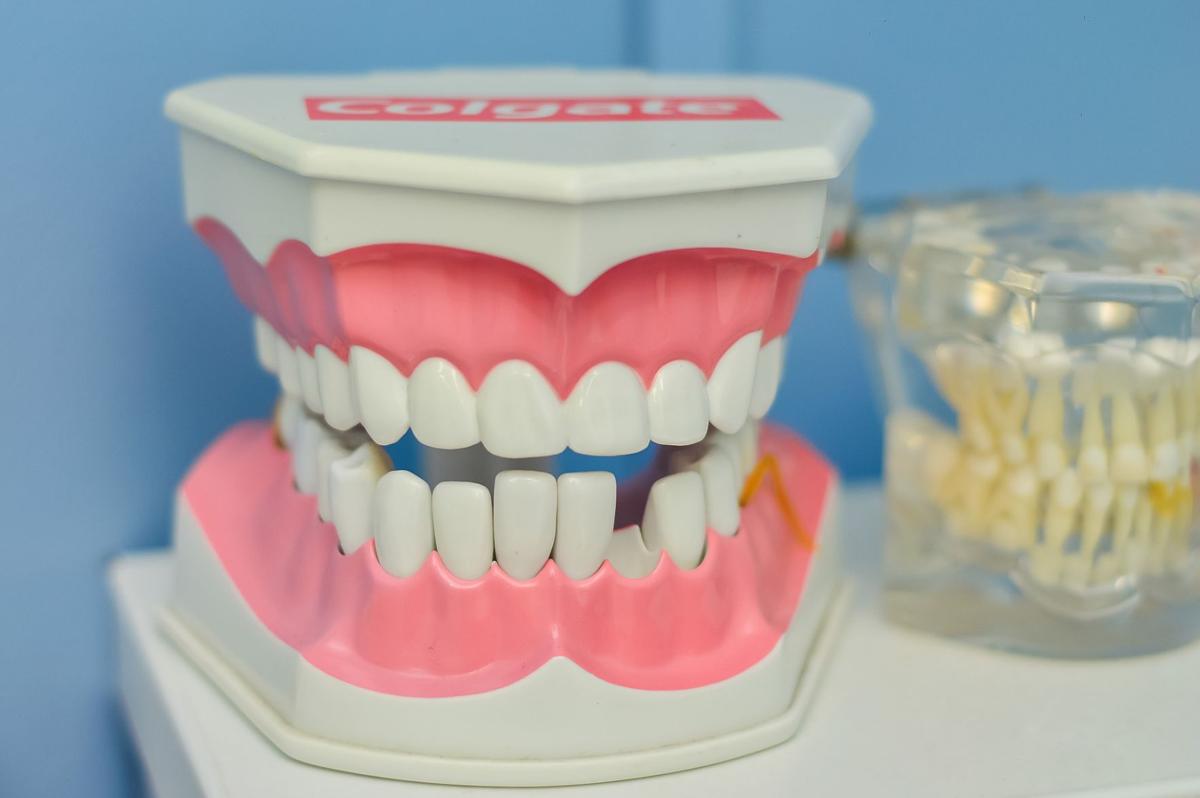 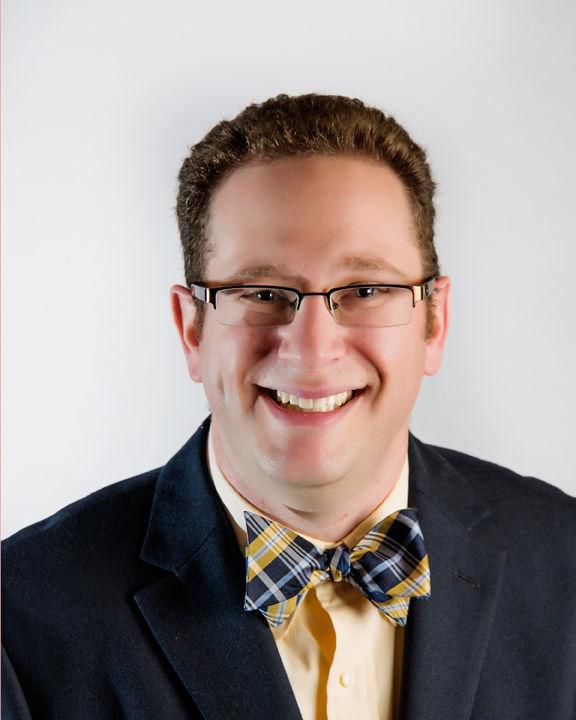 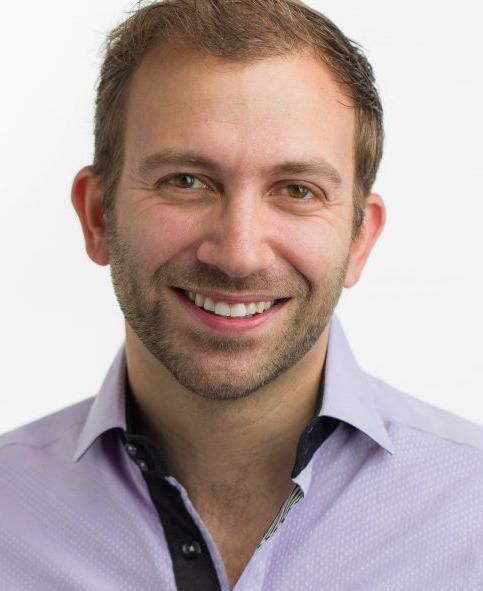 Teeth are subjected to daily wear and tear, which can lead to damage or loss of a tooth. Sometimes, people are missing teeth they never had. According to the American College of Prosthodontists, an estimated 178 million Americans are missing at least one tooth and about 40 million are missing all of their teeth.

One of the best ways to remedy this is with dental implants, according to Dr. Paul Mikhli, dentist and owner of Beachwood Dental in Beachwood, and Dr. Jason Streem, a partner at Periodontal Associates in Lyndhurst.

Dental implants are screws that replace the root of a tooth with a crown placed on top to look like a normal tooth.

“Implants are normally made of titanium, but there is some emerging science in some that are being made out of zirconium,” Mikhli said. “The big thing is an implant replaces a single tooth, and sometimes many teeth, and can be used to hold dentures in place. Sometimes, dental implants are used in orthodontics as anchors. Most people are looking to use them for single or many teeth, or to hold a denture in place, though.”

Streem said the public tends to confuse dental implants and crowns. Crowns may be placed on their own, but an implant also includes a root replacement, typically the screw. A sole crown does not include the screw, but an implant procedure includes both, he added.

“The crown is what is above the bone, it’s what you see,” Streem explained. “The tooth root is in the bone. There is more to the tooth below the gums, and that is what the tooth replaces. It is made out of titanium alloy, which is highly biocompatible.”

Deciding if a patient needs a crown or an implant depends from case to case, Streem said.

“Everyone is different from the next,” he said. “Is there enough natural tooth left to be supported with a prosthetics crown? When a tooth is too far gone to restore in the long term, we then start talking about a tooth replacement like an implant.”

Mikhli said if it’s an option, he always wants patients to preserve and keep their natural teeth. But, there are a lot of times that teeth need to come out and implants tend to be the best long-term option.

“One thing to keep in mind health-wise is implants are 95% successful,” he stated. “It’s pretty good odds, but if someone is a smoker or uncontrolled diabetic, that success rate drops to 70% or lower.”

Once a patient is determined to be a good candidate for an implant, Mikhli said the procedure tends to be pretty straight-forward.

“If there is enough bone, our office starts with X-rays and intraoral scan, and then we plan the implant before the patient even sits down for the surgery,” he said. “So, when they sit down, I know exactly where everything is supposed to go. Because of that accuracy, it takes only about 30 minutes. We numb them and place the implant. People tend to be surprised at how easy and comfortable it is.”

These types of dental procedures are easy to recover from, Streem said.

“It’s a local anesthetic, typically small incisions and very minimal pain,” he explained. “Most folks will go home with an antibiotic to prevent infection. There are a few situations where the bone fails to bond with the dental implant, but those failures are due to the procedure being done by someone inexperienced.”

Though easy, Mikhli added dental implants tend to be one of the more expensive procedures.

“But, if you look at the price per chew, it pays for itself,” he noted. “If you get an implant done at 30, you can have it until you’re 90. When you’re chewing and eating, people sometimes even forget where the implant was placed.”

Many individuals experience fear when it comes to the dentist, but Streem said for a standard procedure like dental implants, there is no need.

“It’s like a general fear of the dentist, which stems from the 1940s and 1950s, which was a different age of dentistry,” he said. “A lot of it is fear of the unknown and the fear of traditional methods of dentistry. Now, this is a pretty easy procedure. It’s not as experimental as people think.”