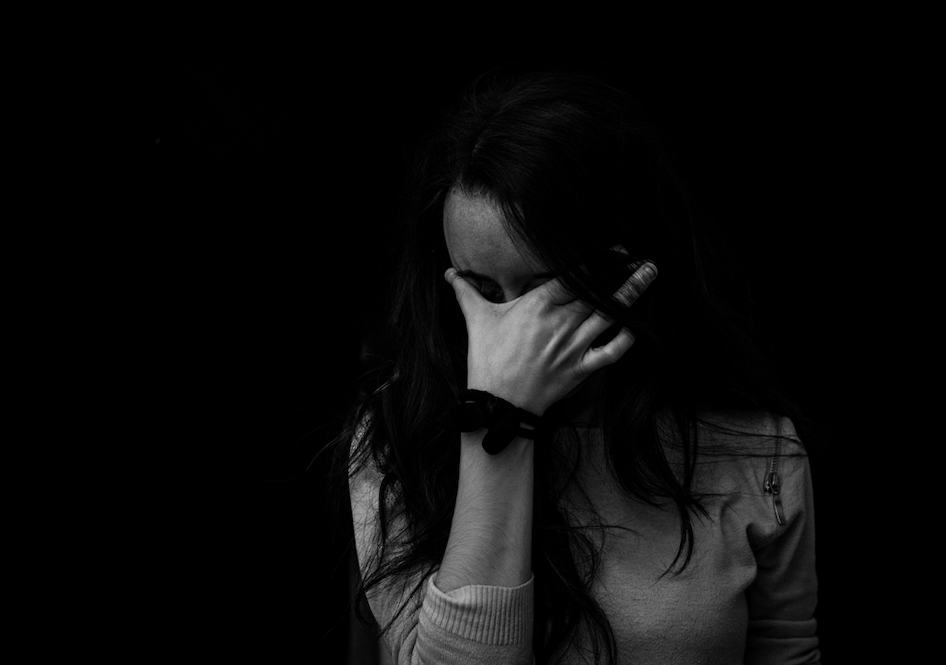 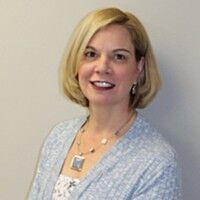 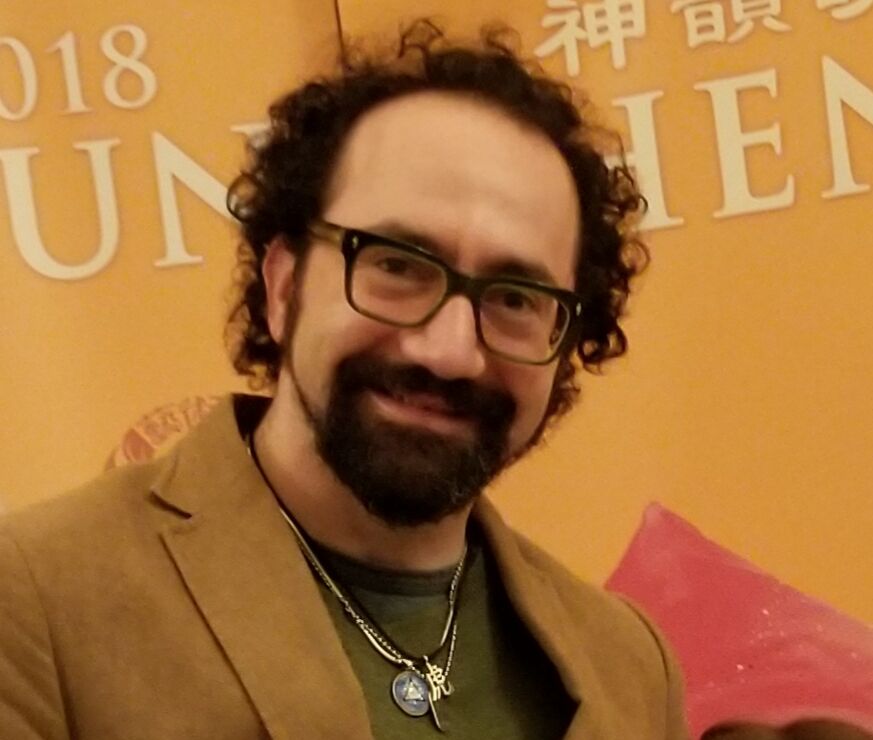 Shaker Heights police responded Aug. 30 to a welfare check request for a family home on South Woodland Road. The caller wanted authorities to visit the home after receiving a distressing email from his son who lived there with his family.

Upon arrival, police found the Tobin family dead in what was ruled as a murder-suicide. Phil Tobin explained in a call to dispatch his son, John, was dealing with depression following the loss of his job and the death of the family dog, all while his wife battled cancer.

Though an extreme example of depression and a tragic ending to a family story, the Tobins are just one instance of how depression can manifest and affect the life of a person and the people around them.

Dr. Sandra Lavelle, sub investigator at Insight Clinical Trials in Beachwood, and Dr. Jeff Turell, founder and medical director at Strive Mental Health in Shaker Heights, explained that depression can arise in many forms, some more obvious than others.

“Depression is not necessarily a disease as it is a syndrome,” Lavelle explained. “Everyone’s depression manifests differently. One person could pace all the time, another could stay in bed. One person can’t fall asleep, the other sleeps all the time.

“But some of the commonalities are a saddened or depressed mood, and in order to get that diagnosis, that mood has to be present nearly everyday for 14 days. Once you hit that, as well as other key signs like sleep, appetite and anxiety changes, you can get that diagnosis,” she continued.

Turell stated once these different modalities of the condition take hold, people tend to be less motivated to get the treatment they need or even be aware they need help.

Those developing depression have an extremely varied experience, Turell said.

“It could be a triggering event or sense of guilt over a past mistake, or circumstance that they feel they could be to blame for, and focusing on it which makes them feel even more depressed,” he said. “So, it may have been a starting trigger for their depression, but it also keeps them depressed or further worsens their condition. Once it is established, the initial feeling not only makes them feel a sense of guilt, but also makes them feel like a burden to those around them.”

Depression can also occur at difference stages of life for different reasons. In the example of the Tobins, Phil Tobin explained to the dispatcher his son was living with depression for some time and that other family members also have the condition.

“There is a genetic predisposition to develop depression,” Lavelle said. “If you have a family member, especially a first-degree relative like a parent, you’ll have an increased risk in developing it yourself. It can also be an additional stressor that makes someone predisposed to depression and when compounded with other issues like the loss of a job or loved one, or financial stressors – compounding that with a genetic predisposition, your likelihood is that much higher.”

With as many symptoms and manifested behaviors that come with depression, there are just as many ways to get help.

“When we talk about treatment for depression, there are a multitude of approaches,” Turell said. “They usually alter the release of neurotransmitters and the activation of neural networks that bring a person out of a depressed state. There are things like anti-depressants, psychotherapy, exercise and treatments like electroconvulsive therapy, transcranial magnetic stimulation and acupuncture. These methods treat the nervous system directly.”

But the most important thing is that those suffering with depression do not have to suffer alone. Lavelle explained family and friends have a supportive role to play.

“Family has to be on the look out and be supportive and not judgmental,” she noted. “Try and be uplifting and encouraging and support the counseling aspect and get the person connected and do what you can in that capacity. When you have heart disease, the first thing the doctor is going to say is not take a bunch of pills, they suggest lifestyle changes. Family has to be aware of what a person is exhibiting and respond appropriately. It’s about having that extra pair of eyes to see where they’re coming from.”

Turell added, “The person experiencing these symptoms may not be fully aware of how the depression is affecting them and they may be walking through a haze of depression at a lower level of function and interaction – so family and friends reaching out to this person and asking them straight up if everything is OK is key. It would be a disservice for the person and the people in their life for the individual to be suffering from depression and not receive treatment.”

Where to find help

A family of four was found dead inside its Shaker Heights home the afternoon of Aug. 30, in what has been ruled as a murder-suicide.