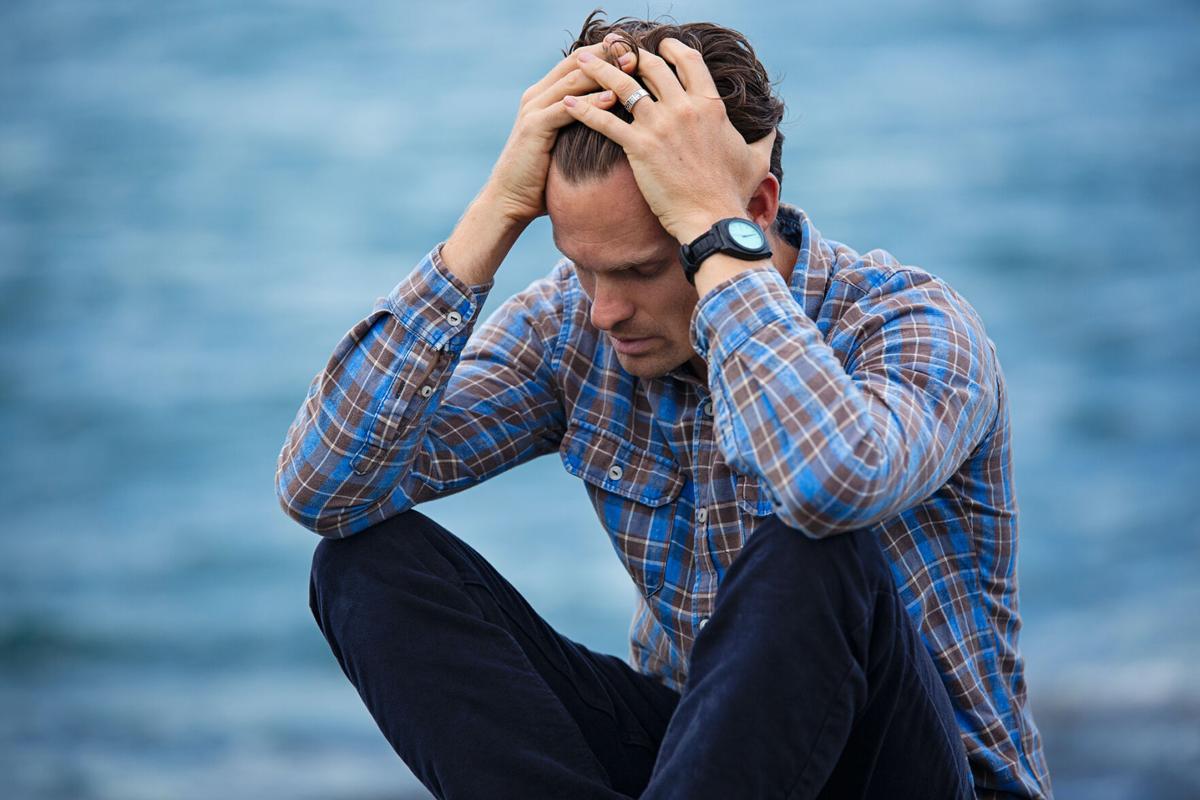 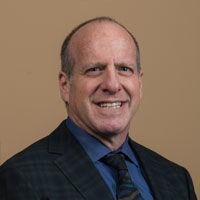 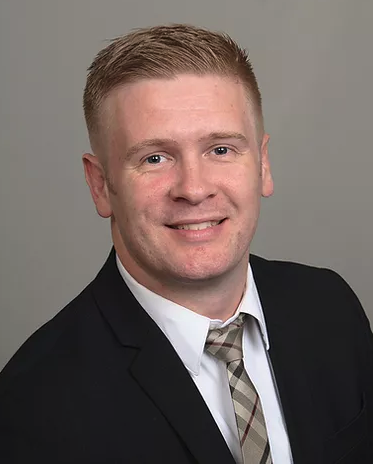 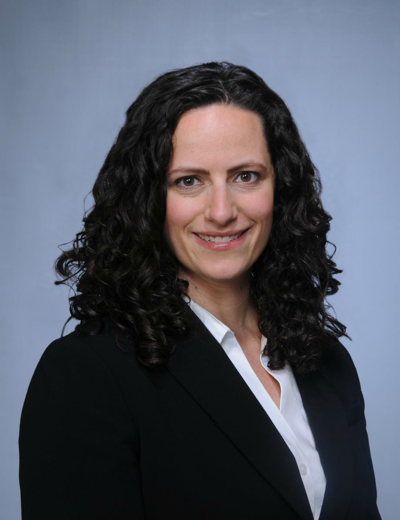 The ears aren’t just used for hearing, though it’s the function immediately thought of when considering the organ. Connected to the same system as the nose and throat, if something is wrong with the ears, the health of other bodily functions and organs should be considered.

With dizziness and pressure/migraines, Dr. Bert Brown, physician and president of Cleveland Ear Nose and Throat Physicians Hearing Centers in Mayfield Heights, Westlake and Macedonia; Dr. Danielle Hoenig, director of audiology at Centers for Hearing Care in Pepper Pike; and Dr. Christopher Whitten, owner of Reserve Hearing Center, which has seven locations throughout Northeast Ohio, said that could point to a number of problems.

“Migraines and dizziness can have many causes and take a thorough examination to determine the cause,” Hoenig said. “The first step is a hearing evaluation or an audiological evaluation with an audiologist to identify the presence of any abnormal ear function or hearing issue.”

Hoenig added the vestibular system exists within the inner ear and is responsible for maintaining balance, coordination and awareness of spatial orientation.

Before concluding what could be happening, Brown said individuals should determine what kind of dizziness they are experiencing. Typical inner ear dizziness is called vertigo or hallucination of motion, he explained.

“When someone mentions dizziness, we ask specifically what they mean,” he stated. “If they say that the ground feels like it’s moving when they are standing still or they feel they are moving while standing still, that is vertigo and suggests an inner ear problem. If they talk about standing up fast and feeling faint or a little off, that is not a problem of the ear. That’s typically related to blood flow to the brain.”

Whitten said dizziness is a function of the ear, and if there is something wrong with one or they are both moving with your head separately from each other, that can mean one ear is weakened.

“If one is weakened, that means your head can’t orient itself within space,” he said. “If you have something weakened within the organ, there could be a problem with hearing.”

Dizziness, pressure and migraines can arise from a few conditions within the ear, the professionals said. Whitten explained within the ear, there are the outer and middle areas. The middle ear is a cavity just inside the eardrum, which holds three ossicles, or small bones. Connected to that is the Eustachian tube, which connects to the throat.

“If the fluid is stuck in your ear and the Eustachian tube doesn’t allow the fluid to drain to your throat, your middle ear can become full,” he said. “With that fullness, it won’t allow your eardrum to move or receive sound, causing hearing loss and dizziness.”

Whitten added that infected tonsils and adenoids could also cause dizziness and pressure, but that mostly happens with children as the tube is shorter.

Hoenig described that other causes of dizziness and migraines could be brain-related, also affecting the ear. These include Vestibular migraines, Meniere’s disease and BPPV, or Benign Paroxysmal Positional Vertigo, which are common neurological and peripheral causes of dizziness, she said. BBPV occurs when tiny calcium crystals called otoconia come loose from their normal location on the utricle, a sensory organ in the inner ear, according to John Hopkins Medicine.

“An ear infection could also cause dizziness,” she said. “Audiologic symptoms may include ear fullness, ear pressure, ear pain, diminished hearing and/or tinnitus, which is ringing or sounds in the ears.”

When determining the cause of the change in hearing, dizziness or pressure, Brown suggested starting at the ear doctor. They can sort out whether the conditions are a peripheral in-ear problem or a brain problem.

“Most of these processes are self-limited, so you’re probably okay but you do want to make sure you’re not dealing with a stroke or brain issue,” he noted. “When it comes to positional dizziness, then you either need to be given exercises or repositioning called the Epley maneuver. With that, you move the head around by lying people down and repositioning the crystals in your ears so they’re not sitting in an area where you get dizzy.”

Whitten said if the condition continues without intervention, problems can occur.

“The ear is very much an indicator for things that happen within the body,” he said. “So, sometimes a drastic drop in hearing loss can be an indicator of other things. A wild, exotic example would be like a tumor or something. But with kids, when they’re developing speech, they are really prone to ear infections. If they have fluid in the ear, they won’t be hearing the world clearly.”