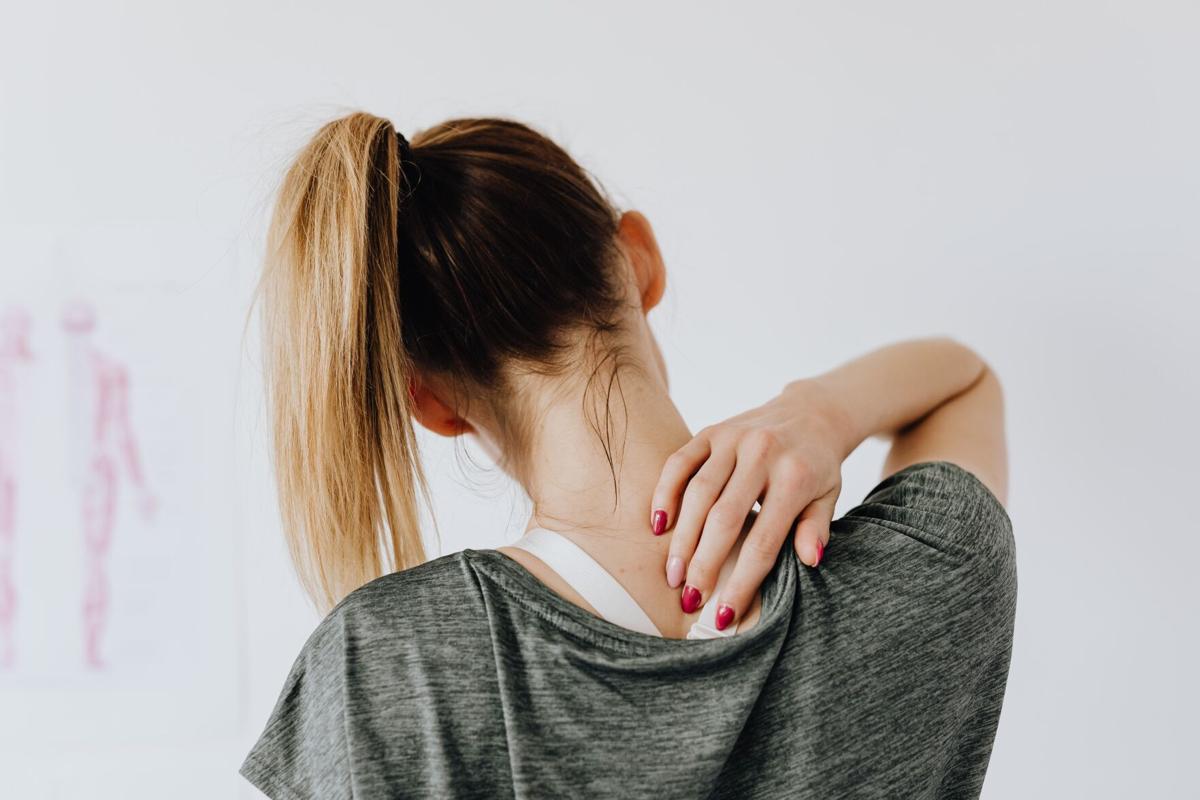 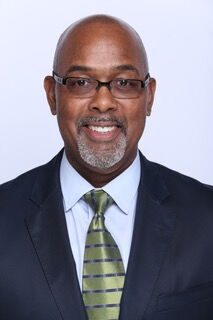 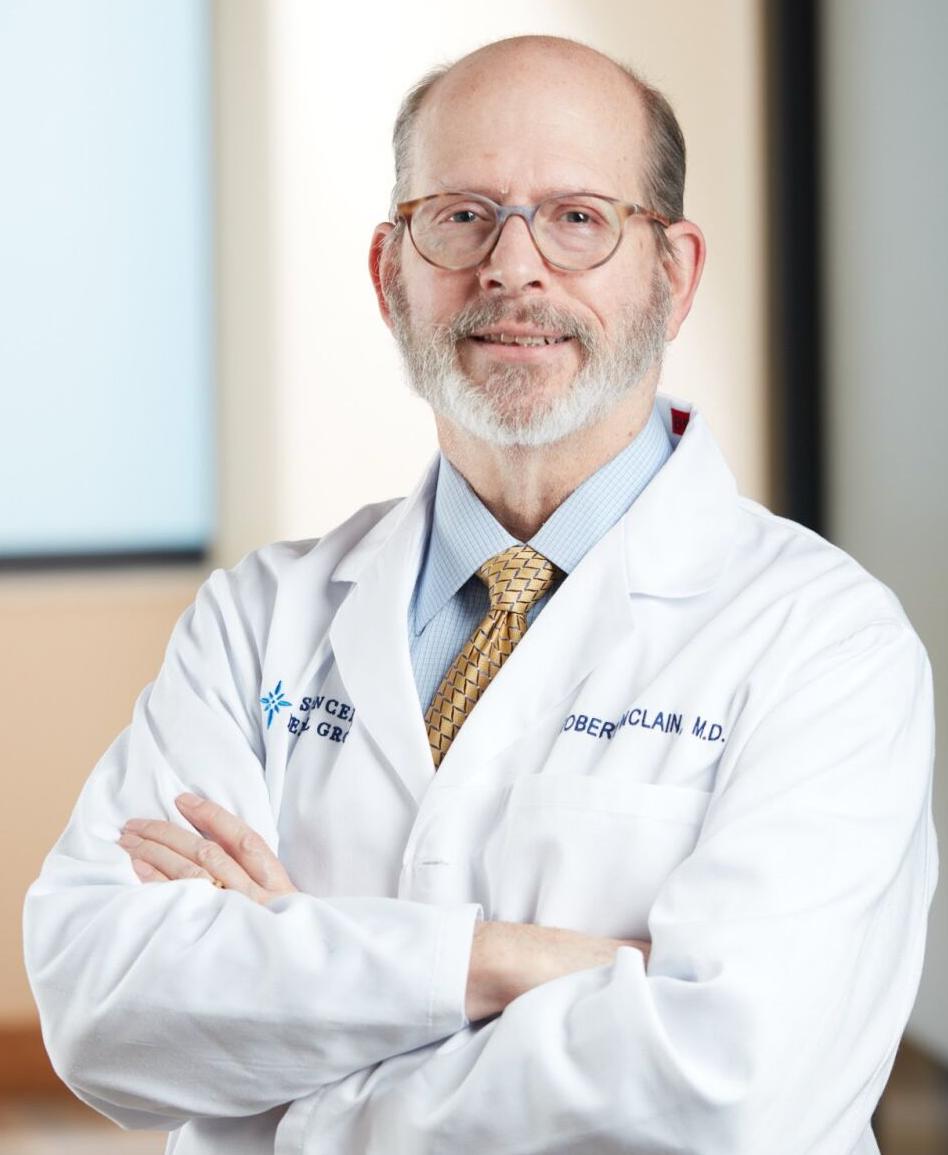 Chronic back pain can be one of the more debilitating conditions to deal with. It can cause people to lose mobility, function and comfort over time. Depending on the severity and cause, there are a few different options one can consider to solve the problem.

McLain said those changes are sometimes genetic and unable to be avoided as we age. But patients can still prevent the pain from becoming severe by staying in shape.

“That means walking on a regular basis, doing light to moderate exercises, and keeping the weight down,” McLain said. “That’s really tough for some people. And avoid other things that are hard on our health, like smoking and bad body mechanics – things such as repetitive bending, lifting and twisting that’s done in an awkward and poor way. Those things can accelerate the process or cause the problem. But there are some people that no matter what they do, the problem is going to creep up on them over time.”

McLain said there are two common reasons why a person’s best option may be surgery. The first reason is they tried everything else that’s non-operative and were unable to rid themselves of the pain, such as physical therapy and other pain management. The second reason is they have a problem that’s correctable with surgery.

He added surgery is best for those who have gotten to the point where they can’t get out of the house or walk for exercise, and for people who have become impaired or lost function.

Anderson said there are three things a patient should look for, and if the patient isn’t affected by these three things, it is likely they can rebound without surgery.

“Nerves do three things,” Anderson said. “They’re responsible for your sensation, your reflexes and also your muscle strength. So, if those three things are OK, then chances are you’re having an incident that may be more related to inflammation, or it could be that there is an actual herniation or a rupture, but not necessarily needing to have surgery.”

Anderson said those injuries could happen to just about anybody at any age. But, they tend to happen more often to people who do repetitive motion activities.

“For example, someone who is bending and twisting a lot,” Anderson said. “If you bend and twist a lot in your profession, or if you’re sedentary, you’re more likely to have disk problems. Or someone who doesn’t have a general attitude of a healthy lifestyle. For example, walking regularly, swimming or getting into a pool regularly– any type of normal body sculpting or aerobic activity where your muscles and your joints get an opportunity to flex and to also open and close.”

Anderson added when assessing severity of the injury, numbness is worse than pain because numbness means that the nerve is compromised, as opposed to being irritated. But, he said there are other ways to see how severe the injury is.

“If you are limping or have the inability to stand,” Anderson said. “Or more importantly, inability to sit for long periods of time. If you are sitting in a car that’s more like a lower car, like a convertible as opposed to an SUV, sitting in that position is going to be much more aggravating if you have a true disk problem than if you were standing or sitting in like a high chair, an SUV or something like a barstool.”

McLain said there are a few conditions where surgery is not only an option, but a necessity. Although uncommon, patients that present with pain that is due to an infection or a tumor need to listen to their surgeon’s advice.

“If surgery is needed, it’s not something that we can put off,” McLain said. “If a patient has a deformity or instability where their spine is actually getting out of alignment and their deformity is progressing, waiting and watching sometimes can result in a much more serious problem ... and if there’s pressure on the spinal cord or on nerve roots – in other words, there’s a lot of numbness, tingling and weakness in the leg or the arm, or there’s actually signs of spinal cord compression – that’s not something to play around with.”