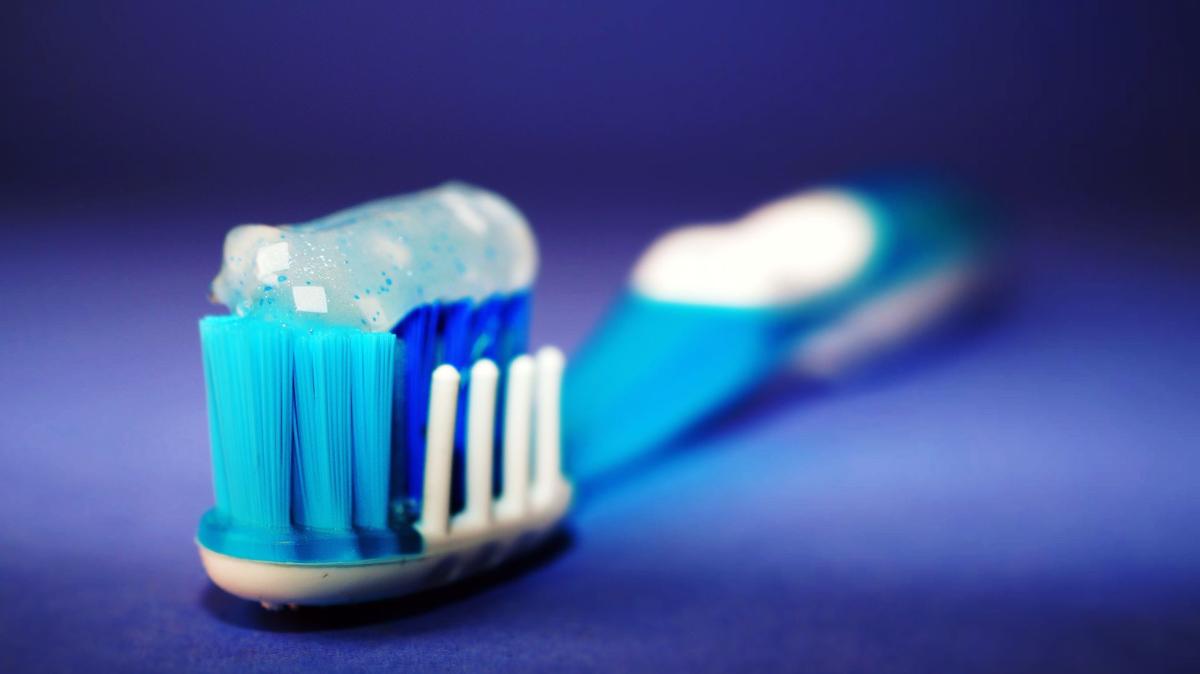 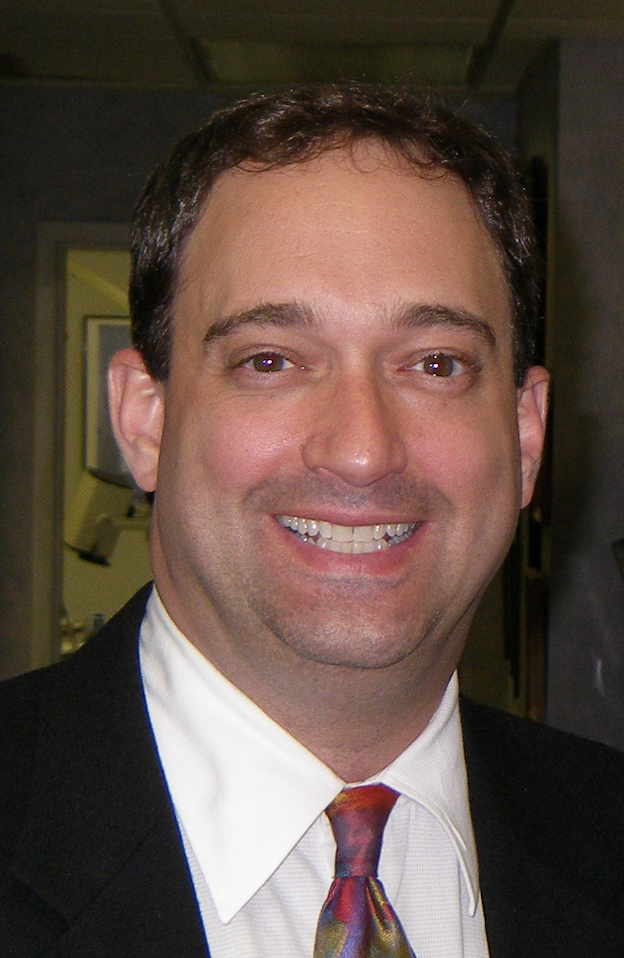 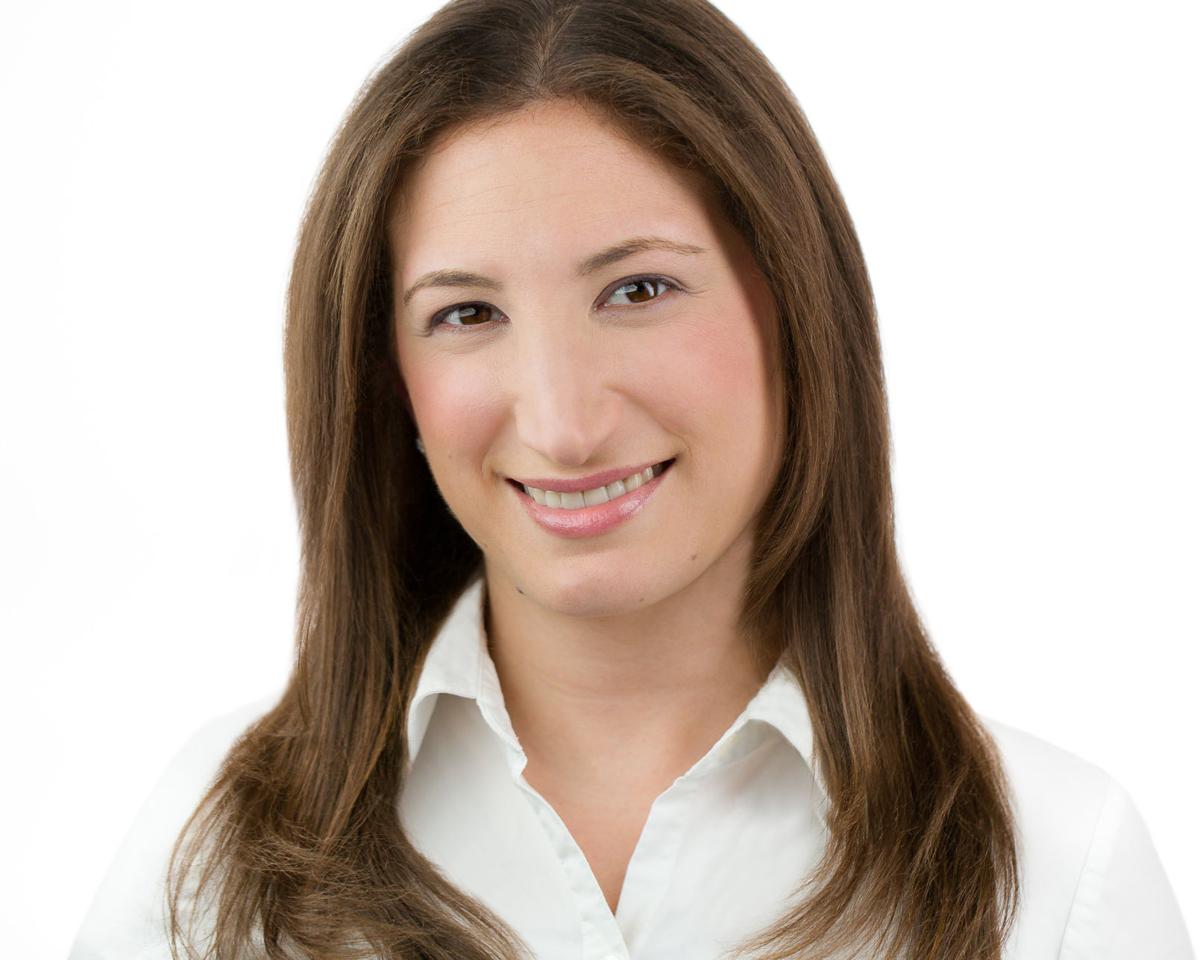 Gum disease is a far-reaching dental malady, affecting nearly 50% of adults aged 30 or older, according to a report by the Centers for Disease Control and Prevention’s division of oral health. That equates to about 65 million people in the United States, the report said.

While oral health is often taken for granted, Dr. Rick Rzepka, a dentist at Rzepka Dental in Beachwood, and Dr. Sasha Ross, a periodontist at Western Reserve Periodontics in Beachwood and Cleveland Clinic’s main campus in Cleveland, something like gum disease should be taken seriously.

“Basically, there are different levels of gum healthiness,” Rzepka explained. “A gum can be very healthy, and if it’s not, you start to get into gingivitis, periodontitis and other levels of gum disease.”

The first level is healthy gums, Rzepka said. With the second level being gingivitis, the most common type of gum disease, he said conditions can easily be reversed.

“If you care for your teeth well, you can reverse gingivitis back to healthy gums,” Rzepka said. “With periodontitis, you can’t get (gums) back to its best health. It’s a bacterial infection, where the bacteria grows underneath the gums.”

Ross said the bacteria is typically found in plaque, which is the “soft, sticky and invisible substance that accumulates on your gums and teeth each day.” Certain types of bacteria are more harmful than others, as well as the amount of bacterial plaque present, she added.

Symptoms also vary, but gingivitis most commonly presents itself with swollen, red, overgrown and painful gums. Both Ross and Rzepka said these sensitive gums also easily bleed when brushing and flossing.

“If your gums are swollen and red, that’s gingivitis,” Rzepka said. “Some people don’t know. They think if their gums are bleeding, that means they have to brush less, or softer. It’s actually the opposite. If your gums bleed, that means you need to clean them more. I even tell people to brush them until they bleed.”

Ross said gingivitis can also be caused by other changes in the body.

“Gingivitis can also be caused by conditions that change the hormonal balance in our bodies such as pregnancy, vitamin deficiency, particularly vitamin C, diabetes, certain cancers like leukemia, certain medications, genetic defects and smoking,” she listed.

If left untreated, gingivitis can progress in many ways. Most commonly, it will eventually lead to periodontitis, where teeth lose their supporting bone, Ross said.

Rzepka said, “We basically see two types of people, those that brush enough and those that simply don’t. The bacteria that is inside the mouth is directly related to heart problems. We’re finding out now when people brush more, they even decrease the chances of pneumonia.”

To prevent and reverse gingivitis and other gum diseases, the professionals suggested a regular dental health regimen.

“Gingivitis is reversible primarily through improvements in your daily oral hygiene habits,” Ross noted. “You can speak to your periodontist about ways to be more effective at cleaning your teeth and gums. Also, patients with gingivitis may need more frequent dental cleanings. Finally, gingivitis can be controlled by changing the offending medications, treating your medical conditions and quitting tobacco use.”

“It comes down to being clean,” he explained. “I have a young patient right now who has braces on, and his orthodontist says they might have to take the braces off because he isn’t cleaning his teeth enough. I brought him in and explained everything to him. For the last two or three weeks, he’s doing so much better. It really comes down to education and letting them know what they should be doing.”