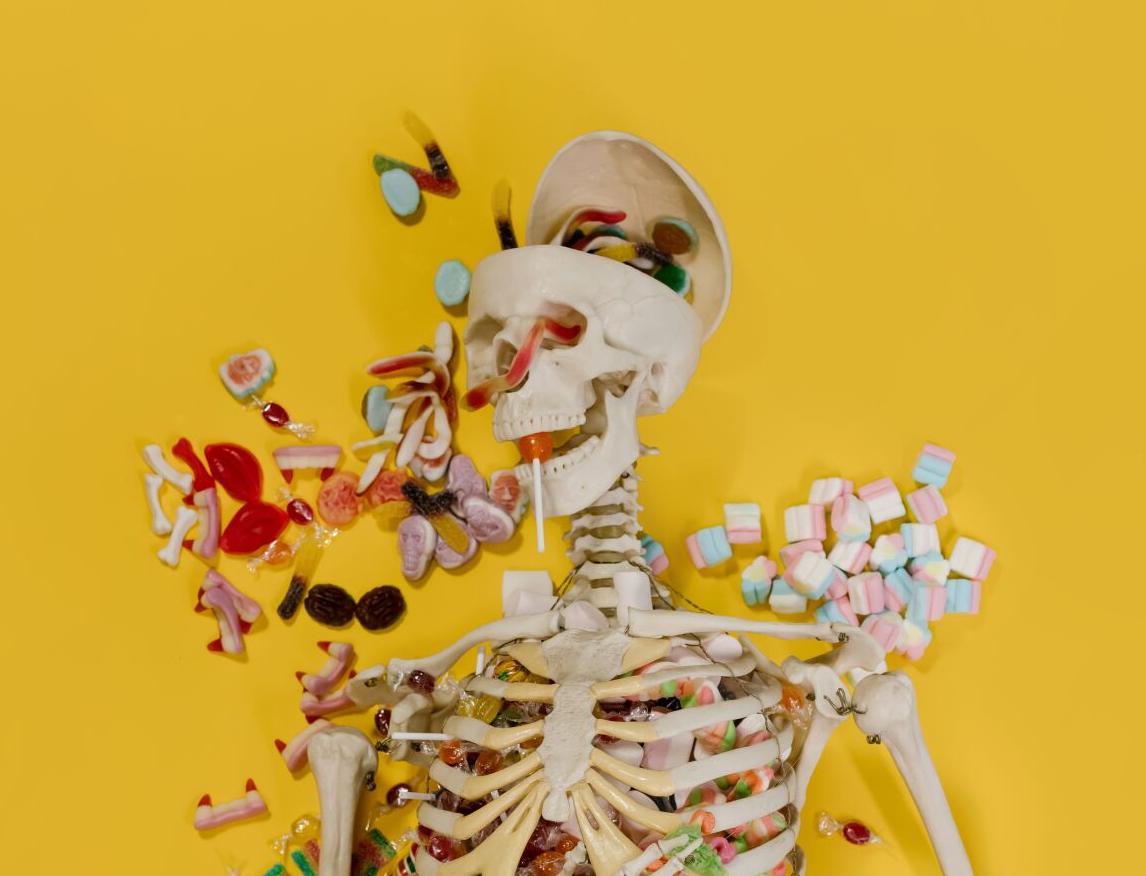 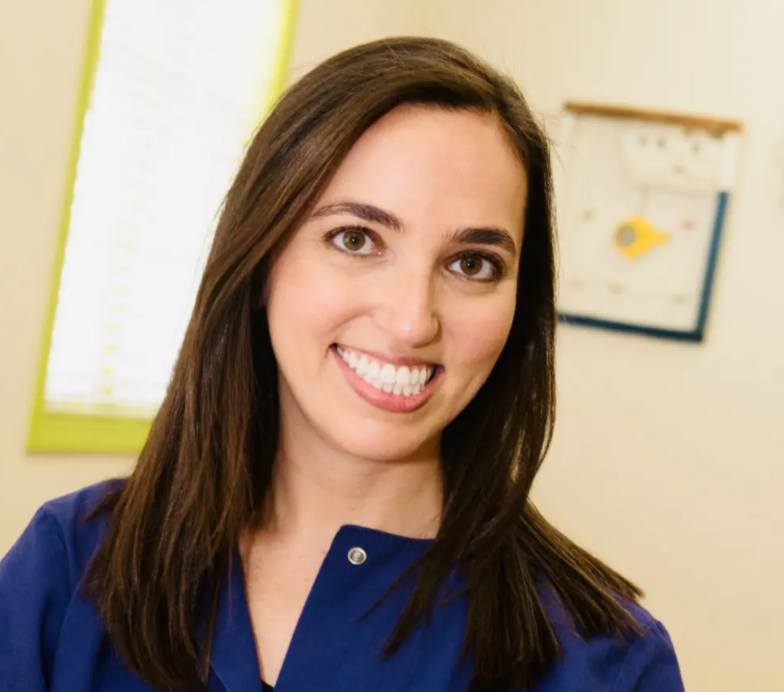 Among the most dreaded things parents worry about when taking children to the dentist are cavities – permanently damaged areas on the hard surface of teeth that develop into tiny openings or holes. With Halloween coming up – a holiday that is focused around consumption of sweets – the concern for children’s teeth can increase.

Adelstein said cavities can be caused by bacteria from the sugars that can invade or eat away at teeth. Cavities happen more so in the back teeth because the molars and back teeth have deeper grooves, he said, and bacteria can slowly, over a period of time, sit in those grooves that aren’t as easily cleaned. Over weeks and months, they can develop into cavities, so Adelstein recommended flossing because you can also get cavities between teeth.

According to Cleveland Clinic, symptoms of a cavity are bad breath or a bad taste in the mouth, bleeding gums, facial swelling, toothache or mouth pain, and tooth sensitivity to hot or cold foods or drinks.

Adelstein added some children aren’t always born with the same type of teeth. Some people have “softer” teeth, which he said is just a generic term for children and adults who don’t have full enamel formation.

“Those children could be more prone to getting cavities,” Adelstein said. “You could have three different kids who could eat the exact same amount of candy and sugar containing foods and sugary drinks, and they could all be affected differently, even if they brush the same and they floss the same. It’s just the way their teeth are.”

As for Halloween, a holiday centered around binging on sweets and sugars, how can parents keep their kids safe from cavities?

From an oral health perspective, Rosen said it’s better to let children eat a selection of candy all at once, rather than spacing it out throughout the day.

“Each time your child eats a sugary treat, their mouth pH levels drop for at least 20 minutes,” Rosen said. “Your child needs a neutral pH level to discourage bacteria and acids from attacking tooth enamel. In addition, each Halloween treat exposes their teeth to the sugar that bacteria love. So, eating candy at three different times means feeding bad bacteria three-square meals instead of one. Thus, letting kids ‘gorge’ once a day and having them drink plenty of water after is a good

Rosen added parents should encourage children to swap out sticky treats like gummies and taffies for melty ones like chocolate. Melty snacks don’t stick to teeth for quite as long and are easier to rinse away by drinking water.

“Don’t be fooled, though, by sneaky snacks,” Rosen said. “Cheese crackers and pretzels turn into gummy pastes that really stick on teeth when chewed. Swap these out, too, if you can.

“The most important thing with children is to brush in the morning and then after school, and then before they go to bed. So, we recommend a minimum of brushing two times a day, but I believe three times a day can be more effective. And trying to floss, ideally, once a night, or let the parent floss for the child before they go to bed to remove any food that gets stuck between the teeth that the brush may not be able to remove.”