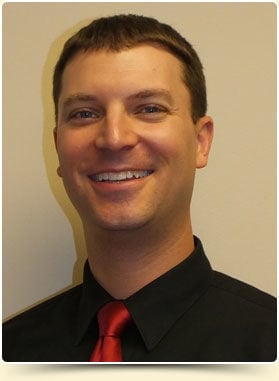 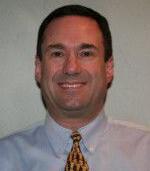 According to the American Association of Orthodontists, children should visit the orthodontist for the first time at age 7.

“I would rather tell someone they aren’t ready, instead of saying I wish they came to me sooner,” Kess stated. “(Age 7) is the time the molars are starting to erupt and growth and development begin. These are the things you need to be proactive with to make it easier down the road and to prevent problems opposed to correcting them. That makes life easier for everyone.”

Bomeli added, “That doesn’t mean everyone at age 7 needs something done, but it is an age where a lot of early problems can be identified. If those are treated, that can make things smoother down the road.”

It’s common for patients to be apprehensive when it comes to their first visit. But, both professionals said there is nothing to fear.

“We meet them, take a look in their mouth and ask them questions, like simple things regarding thumb sucking and breathing,” Kess noted. “Everyone is different. Don’t go by the neighbor kid’s experience because it’s going to be remarkably different.”

Bomeli said, “We know that kids can get scared with health care professionals, but in general, we try to keep things really low key at the first meeting. Before I’ve done anything, we’re just trying to get to know each other more. It makes a big difference.”

Staying with the same orthodontist helps with care plans.

“Everybody does things a bit differently and that’s neither right nor wrong, but that makes a difference,” Bomeli said. “It’s important to get comfortable with someone, their office and their environment. There is a significant trust level that people have with all their professionals. Once you’ve found that and you’re comfortable with it, stay there if you can.”

Kess said, “Once you’ve established a relationship with someone, it’s easier to follow through. The ideal world would be staying with someone throughout the process because they know where the patient started. If someone picks up the client later down the road, they don’t know the history and may have unrealistic care plans.”

“We create a plan for the now, the future and the ultimate plan,” he explained. “We’re envisioning things years down the road. So, a lot of times, the things you plan to do or don’t do early on, it makes a difference in the grand scheme of things. It’s good to have that continuity because treatment tends to be more efficient.”

But parents need to remember an appointment now may be different than what they went through as a child.

“A lot of parents talk about how they didn’t have braces until high school,” Bomeli stated. “But, things have changed as we’ve realized we can be more proactive instead of dealing with it later. Sometimes, people are reluctant because of that, but I say it never hurts to take a look.”