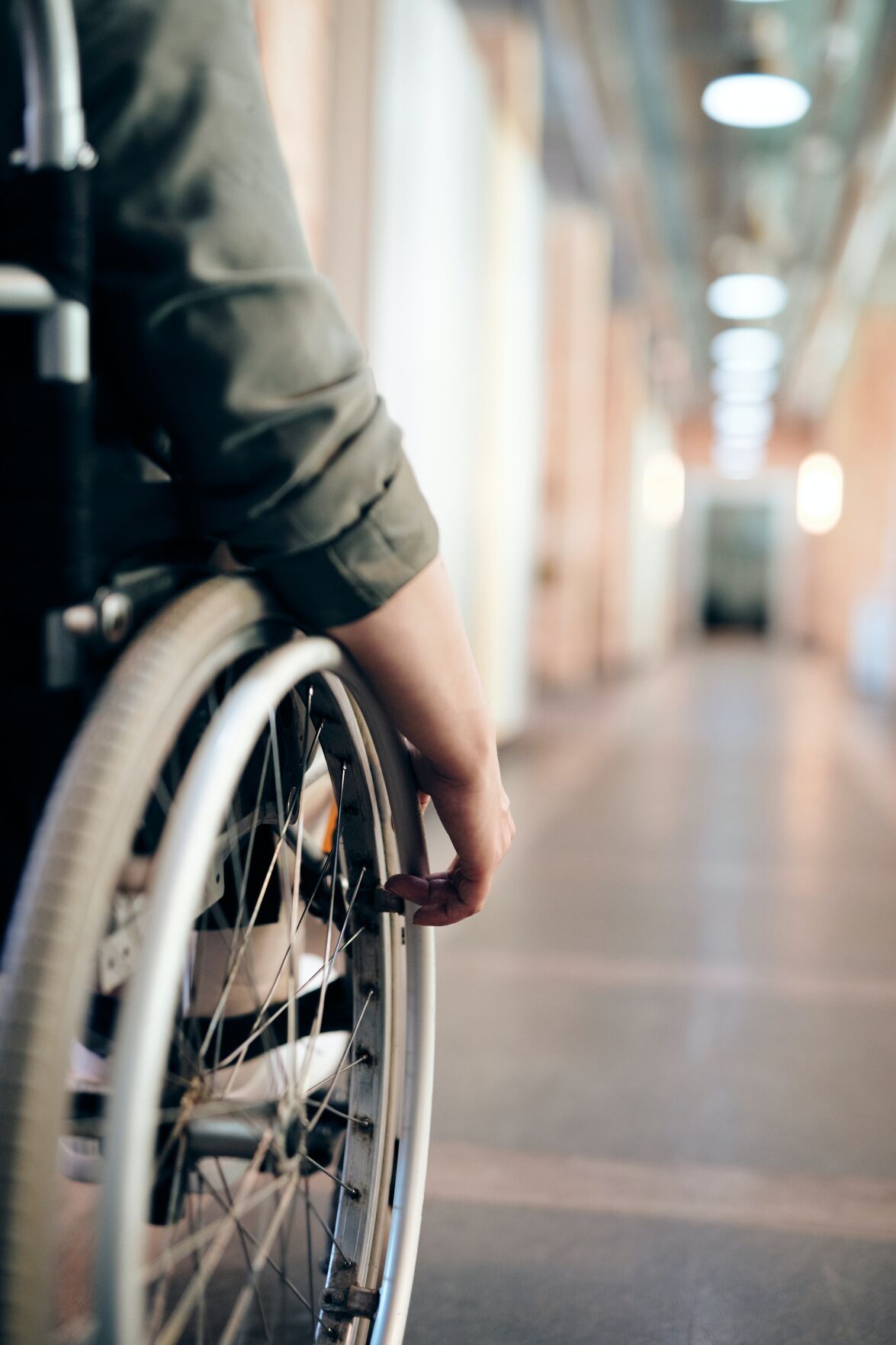 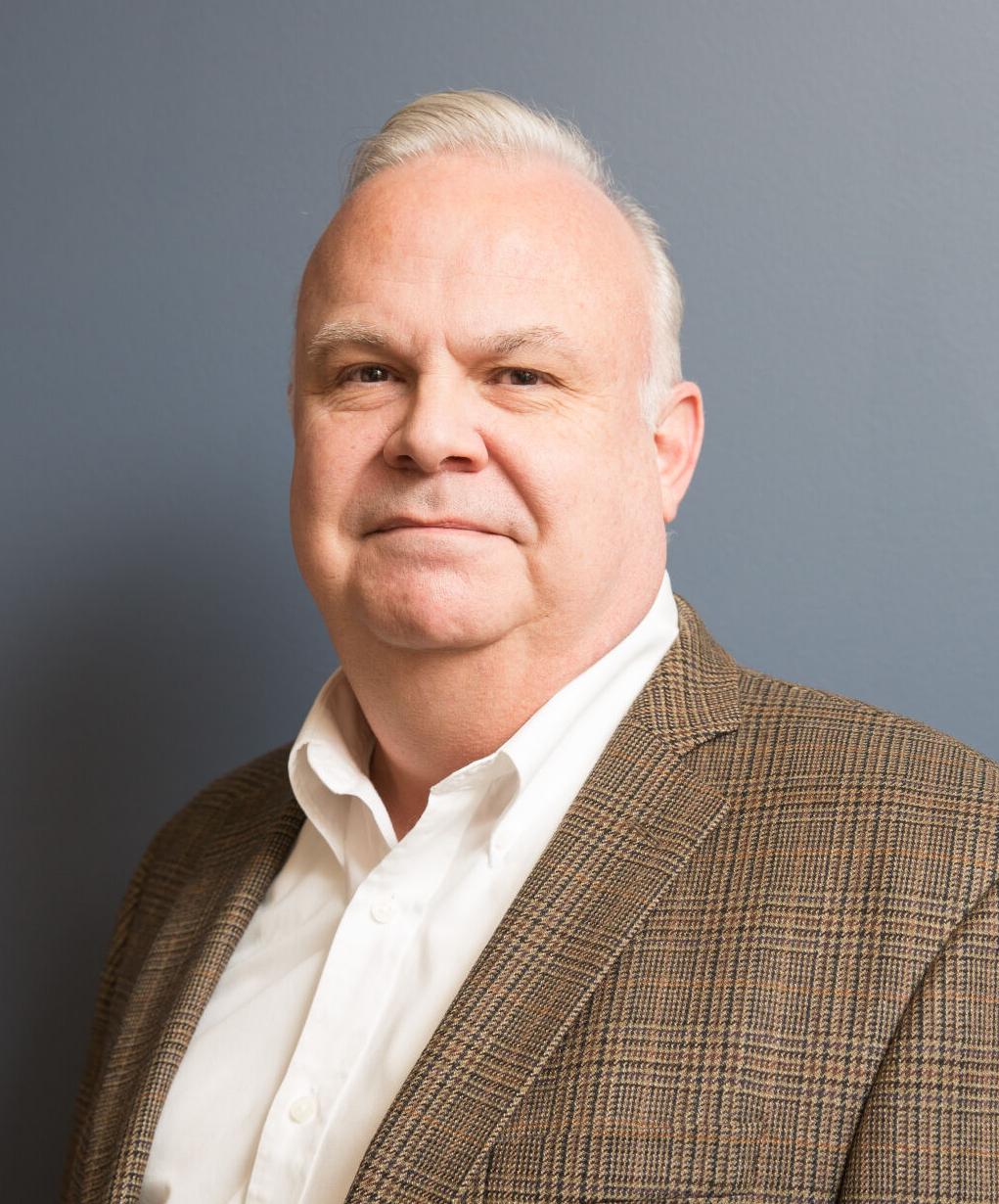 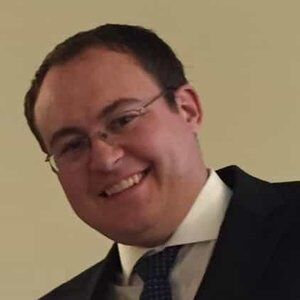 Having access to everything inside our own homes is something most of us take for granted. Simply being able to climb stairs, reach counter tops or perform basic tasks around the house is something that comes easy to most people. But for people with reduced mobility from physical or mental disabilities, certain tasks do not come as naturally.

Karl Driggs, COO of North Coast Community Homes in Garfield Heights, and Pete Newstrom, vice president of Arrow Lift in Beachwood, said there are things that can be added to homes to make them more accessible for everyone.

Driggs said North Coast develops and maintains safe, affordable and quality housing for people with intellectual disabilities and developmental disabilities. It also serves people with severe mental impairment. It owns or manages over 200 homes that have a barrier-free environment.

“When we walk in the front door, we look at how you access the front door and see if the door is wide enough,” Driggs said. “If somebody is using a power wheelchair, or something of that nature, does the door need to be widened so that they’re not bumping into it or limiting themselves? And then, as they go through the home, what we typically do is just look at all the things that they enjoy to do or want to do, and what is keeping them from being able to do it.”

Arrow Lift, on the other hand, focuses on home elevators and chairs that go up and down stairs. The way these elevators operate are fairly simple and similar to elevators one would find in a hotel, albeit with a few differences.

“They can be upgraded to have sliding doors like a commercial elevator,” Newstrom said. “But most of the time, they have a swinging door like the rest of the doors in the house. And then there’s what’s called the gate on the elevator. So, if you’ve seen an old-fashion movie where they have that metal sliding gate on an elevator, that’s one style. Another difference is the size. It can be big enough to accommodate somebody in a power wheelchair, but the size varies depending on the type of elevator that’s selected. But it’s definitely smaller than a hotel elevator.”

Newstrom added there’s a lot of customizability with home elevators. Many people choose a wood panel elevator car, but Arrow Lift has also done glass or plexiglass for clients.

When it comes to stair lifts, Newstrom said there is usually something his company can find to recommend that works for the homeowner.

“It does depend on the layout of the home, the needs of the homeowner, the budget, as well as the timeline,” said Newstrom, who added that there’s a remodeling process when a home elevator is involved. “So, the chair that goes up and down the stairs, commonly referred to as a stair lift, that’s the most turnkey option because there’s no construction involved. So, in some cases, somebody can call us on a Monday and have a stair lift installed before the end of the week or within a few days.”

Driggs said North Coast also installs fire suppression systems, including sprinklers. Driggs said about 65% to 70% of their homes have sprinklers in them.

“If somebody doesn’t have the ability to self-evacuate a home, we want to give them as much time as they can to get out,” Driggs said. “I think a lot of times, people think that sprinkler systems in buildings are meant to put out the fire, and that’s really not the case. The case is that those sprinkler systems buy time to get off site or create a pathway to get off site.”

“For a lot of folks, it’s one of the most important things in their life,” Newstrom said.