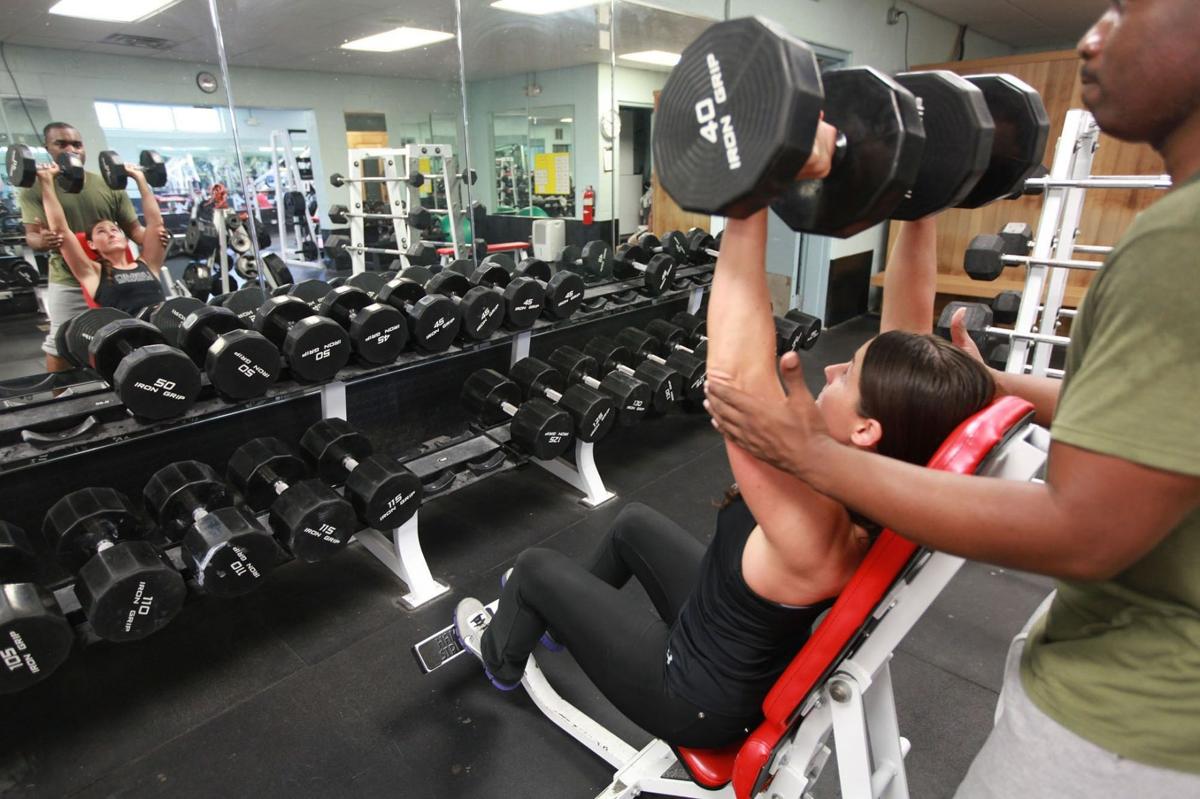 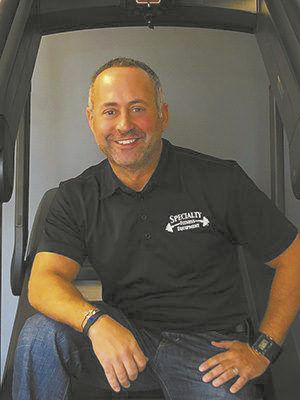 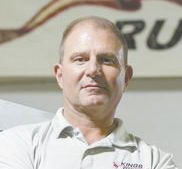 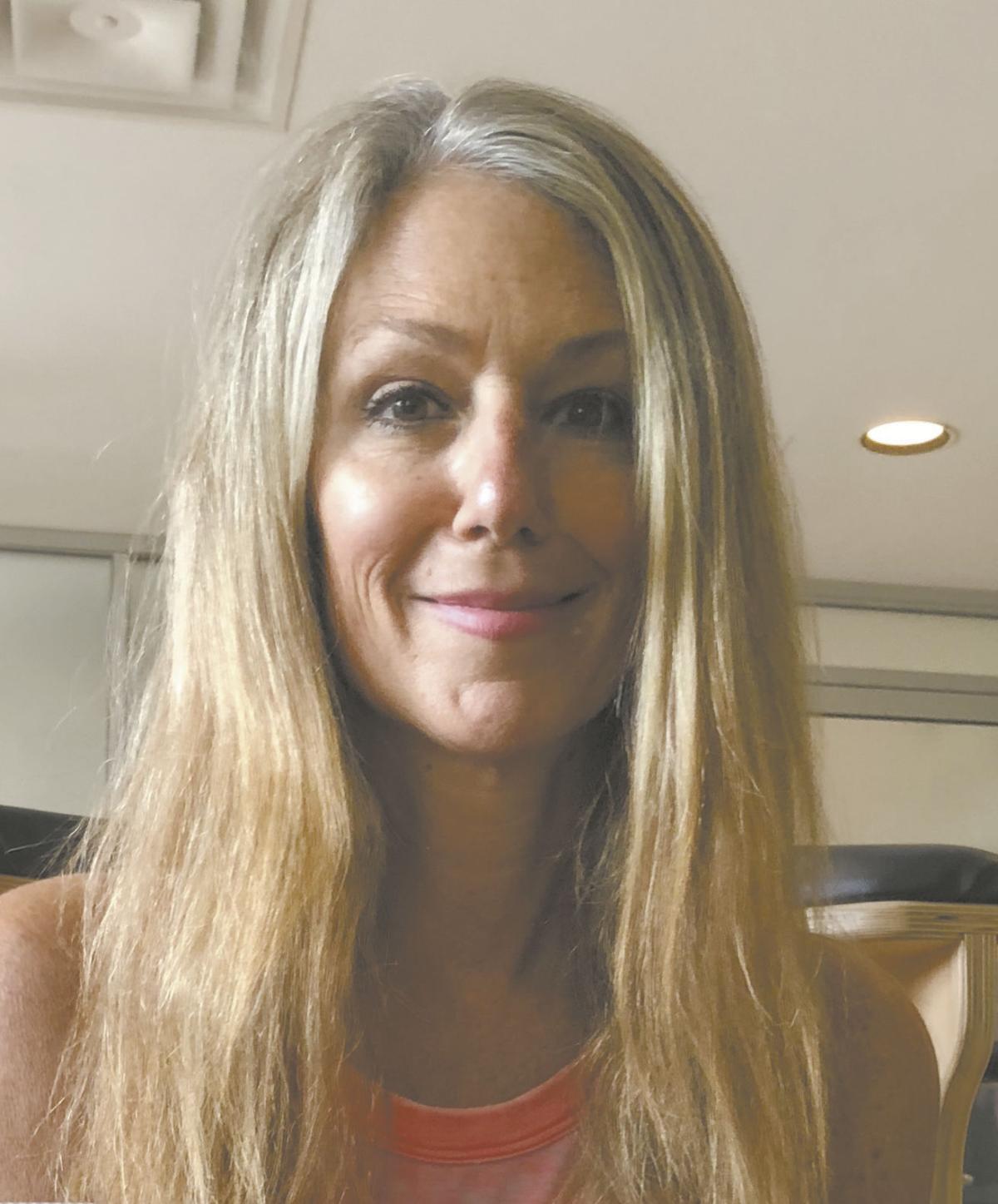 The holidays are about spending time with family, reflecting on the year and plenty of food. Some people can find it difficult to find time for their fitness routine or inspiration to work out at all in the new year.

According to Chuck Herman, owner of Specialty Fitness Equipment in Warrensville Heights; Ed King, owner of Kings Gym in Bedford Heights; and Lisa Lansing, owner of Inspiral Motion in University Heights, losing the motivation to exercise is a common problem in the new year.

“It’s such a family-oriented time and it’s the time to be with your loved ones,” Lansing said. “Usually, when you’re with them, it’s delicious food and treats, and everyone kind of gives themselves a pass over the holiday, the leeway to indulge a bit.”

She said there shouldn’t be any guilt involved with giving yourself a break during the holiday season, adding that it is a fun time.

“If you live your life right, and everything is done in moderation, you should be able to have fun during this time of the year,” Lansing noted.

King stated life tends to “get in the way” during the holidays, making it difficult to find the time for fitness, even if an individual wants to keep to their routine.

“At year-end, if you have kids in college, they’re home from school and you want to spend time with them,” he said. “You have office and family parties and get togethers, so life gets in the way. Fitness time becomes last on the list for a lot of people. Plus, the mentality of the new year coming up, many people will take some time off and they’ll start again at the beginning of the year. That is a good time for people to stop those habits and set a goal.”

The holidays also come with schedule inconsistencies that can inhibit a person’s ability to work out, Herman said. He added this can affect individuals differently in an attempt to get back into the groove, depending on the initial commitment.

“This time of the year can be tough,” he explained. “Even for people like me who are usually very committed. With this time of year and the shorter days when the sun sets early, it’s harder to get out there and be motivated. Everything together is what sets a lot of people out of whack. Everyone is wired differently – some people can be very affected by one thing.”

Getting back to a fitness schedule differs for each person and depends on how long the perosn has been out of practice, all three professionals said.

“People who wait way too long to get back into it can find it difficult,” Lansing said. “At the end of the day, consistency is key. If you can keep it up through the first month back, you’ll want to go and you’ll find yourself carving out time to do it.”

Herman said, “It gets harder and harder to get motivated. There is always going to be an excuse and it’s easier to not do it the longer you wait because it becomes a habit to not work out.”

Finding motivation can be easy, as long as individuals set their mind to a goal and make time, King said.

“Most people put fitness as an afterthought, they don’t make it a priority,” he stated. “For someone to be successful long term with exercise and embracing a healthy lifestyle, it has to be habit forming. They have to do it the same day and at the same time and make it a schedule. People try to squeeze workouts into time frames if they end up having extra time. But no, you have to approach it as that is your hour to work out and then schedule things around it.”

“Stay within yourself,” he said. “Everyone is doing something different. Just because someone can do something you can’t, it doesn’t mean they are better. It’s not a competition. Everyone reacts differently to fitness, so it’s about being slow and steady.”

“Do something new,” she said. “If you’re finding yourself saying, ‘I don’t want to go to that Pilates class,’ try something else. The key is changing up what you do as a motivator. It will be different and you won’t know what to expect. Changing is not bad. Look for something that will change your life, not just an afternoon.”