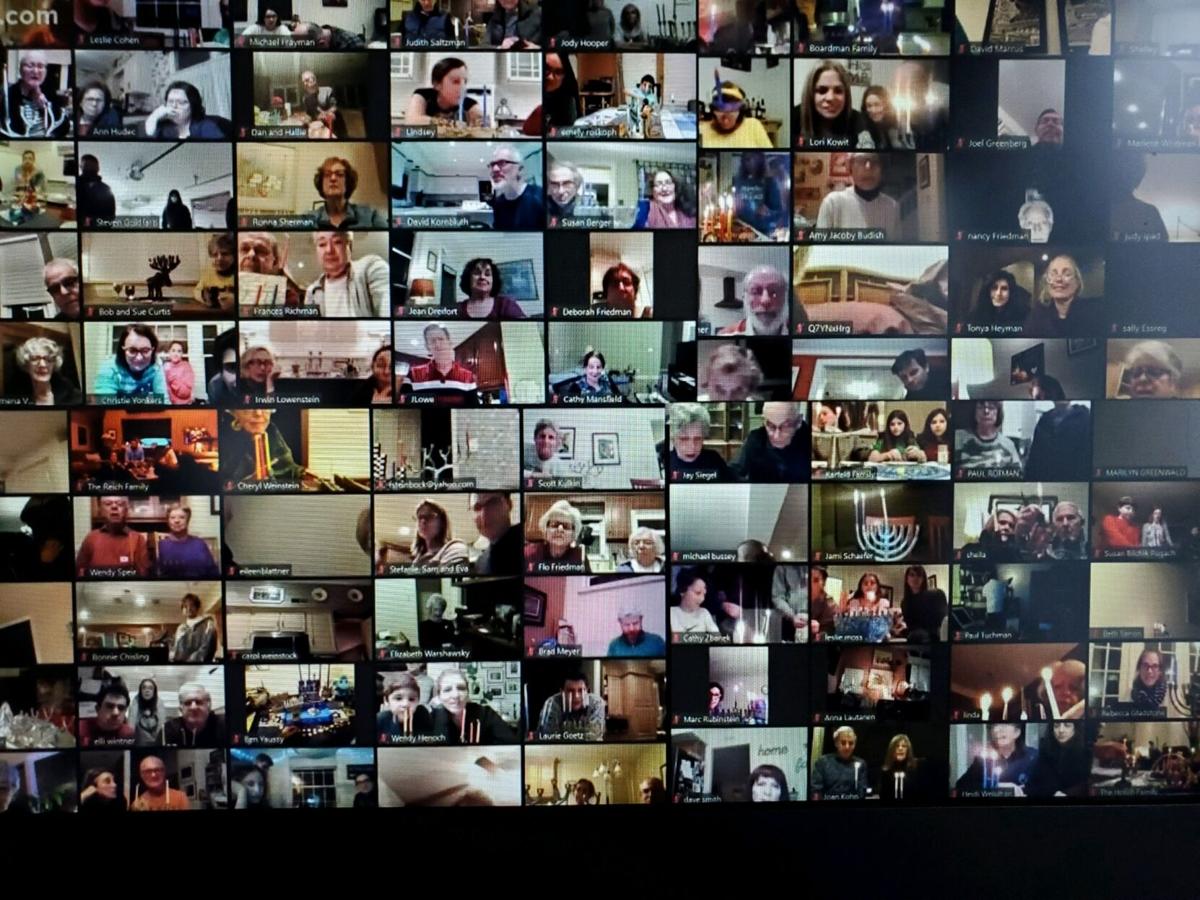 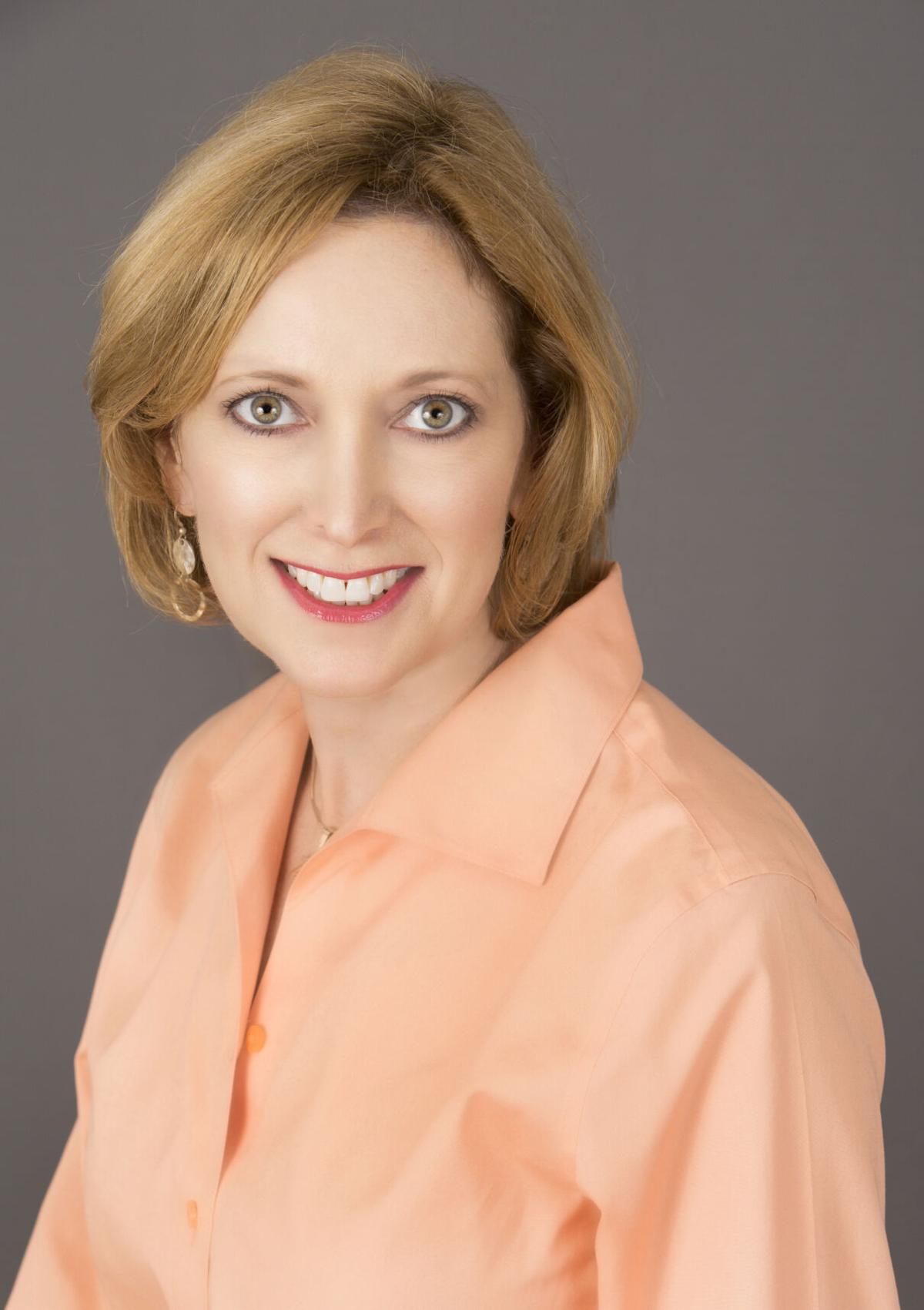 The Temple-Tifereth Israel kicked off Chanukah with a mass hanukkiah lighting and drive-through gift giveaway Dec. 11.

The lighting, which was held virtually through Zoom, attempted to have families light 1,000 hanukkiah at a single time. The Temple-Tifereth Israel gathered 483 households in a single Zoom call to light a total of 922 hanukkiot, in what the temple is calling a record. The Jewish Center of Princeton in Princeton, N.J., lit 834 hanukkiah in one location in 2012 for a Guinness World Record.

Cantor Kathryn Wolfe Sebo said this was a way to connect members of the congregation at a time where many people are staying socially distant due to the COVID-19 pandemic.

“We wanted to pull the congregation together at a time where we’re all very separated and isolated,” Sebo said. “This has been an unusually dark time in the history of our country and our world with the virus. And we wanted to do something that would really give off this feeling of increasing the light and increasing the hope.”

Not only did members of The Temple-Tifereth Israel join in on the event, but family members of those members and members of the non-Jewish community took part.

“It was an opportunity for us to spread the light,” Sebo said. “Light always symbolizes hope. That’s what we were hoping to do. Not just creating a wonderful opportunity for the congregation, but to create this feeling of light.”

The event was preceded by a drive-through gift giveaway that included song books, Chanukah gelt, and jelly doughnuts. More than 1,800 latkes and 800 jelly doughnuts were served for the line of cars that drove down Shaker Boulevard.

Allison Shippy, director of membership at The Temple-Tifereth Israel, said that there were some concerns with whether the technology would be able to handle the number of families on the Zoom call simultaneously. But she said the result was just as she had hoped.

“Getting the emails, the calls, and the text messages from the congregants over the next days following the event thanking us for doing it and thanking us for making their holiday brighter, thanking us for giving them food that they didn’t have to cook themselves really was the best part of it for me,” Shippy said.

After the candlelighting, Sebo and the rabbis at TTTI delivered a Chanukah Shabbat service that included the four rabbis at The Temple dancing and singing solo verses to the famous “Dreidel” song.

“It was a big deal as far as time, energy, and effort,” Sebo said. “I think people were so grateful for the effort the congregation made. They really felt included, wanted, and loved. It was a very good feeling during very challenging times for all of us.

Although the congregation hopes to be able to be in-person next Chanukah, The Temple-Tifereth Israel has high hopes to surpass the number of hanukkiah lit in 2021.

To watch the TTTI community light the hanukkiah at a single time, visit ttti.org.

Alex Krutchik is a staff reporter with the Cleveland Jewish News.