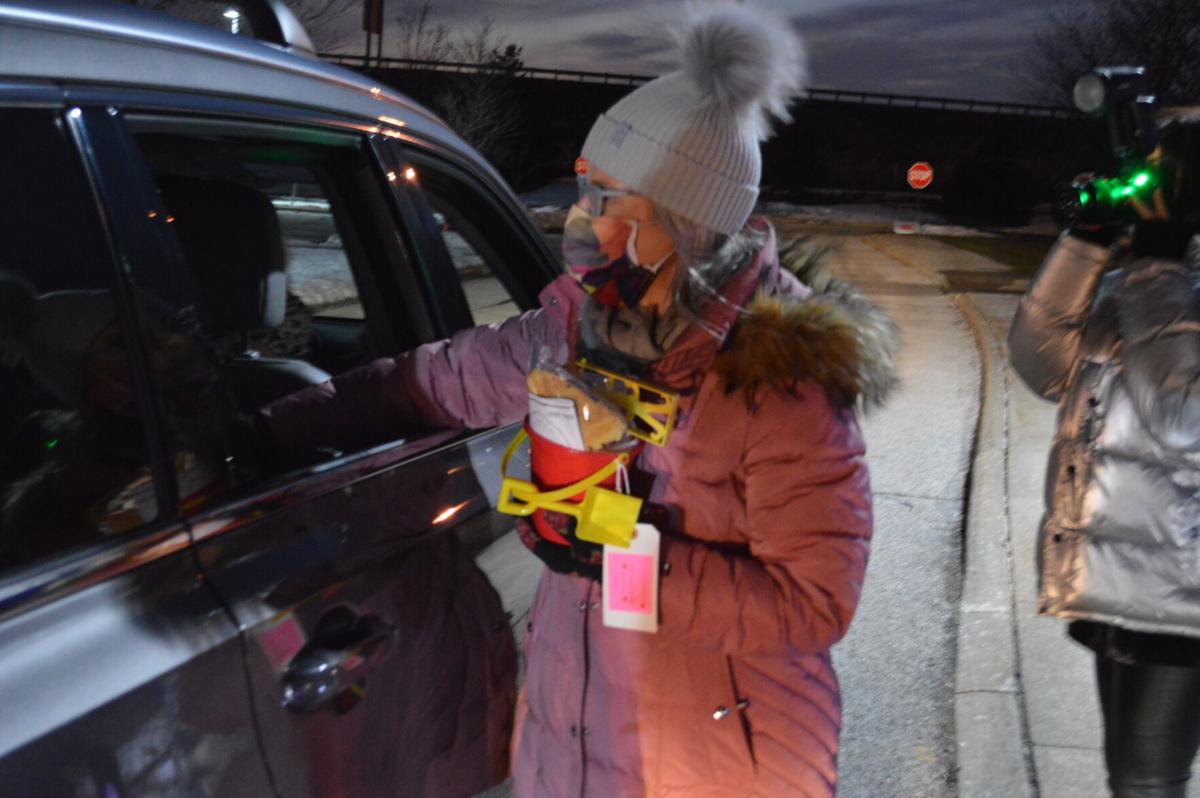 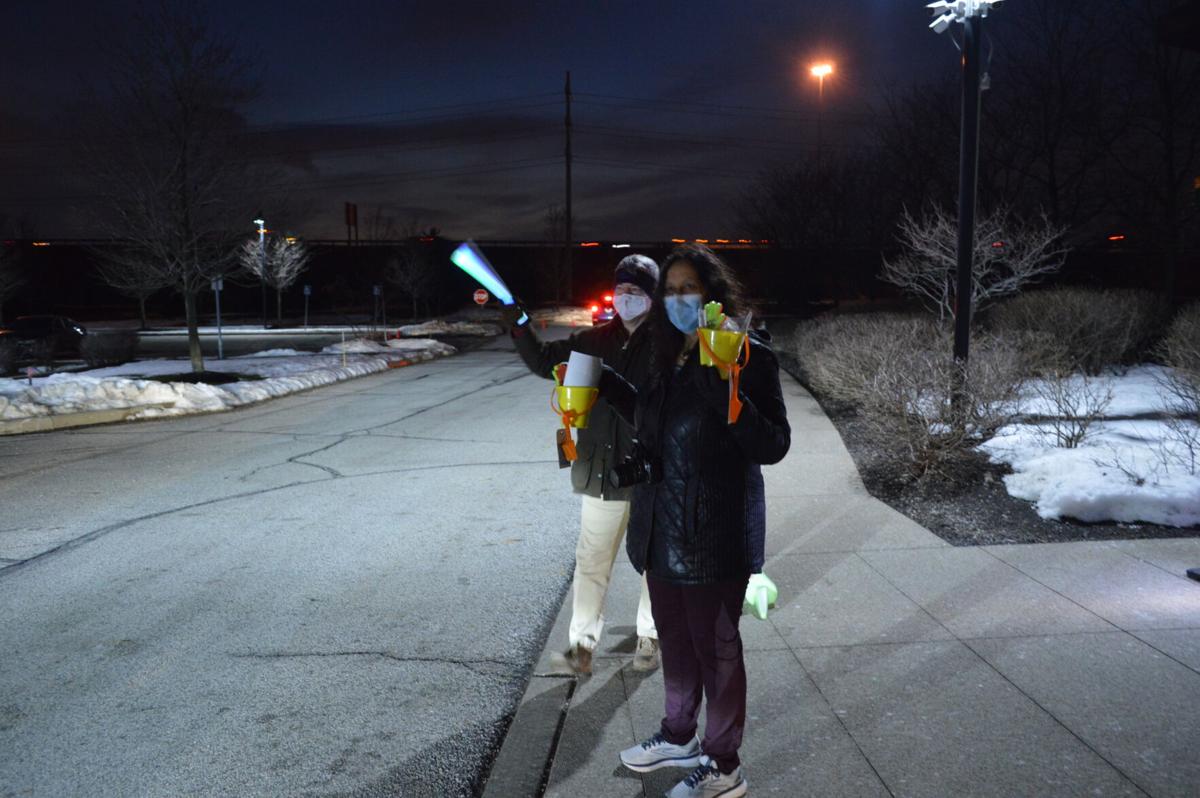 Volunteers wait for more cars to pull up. 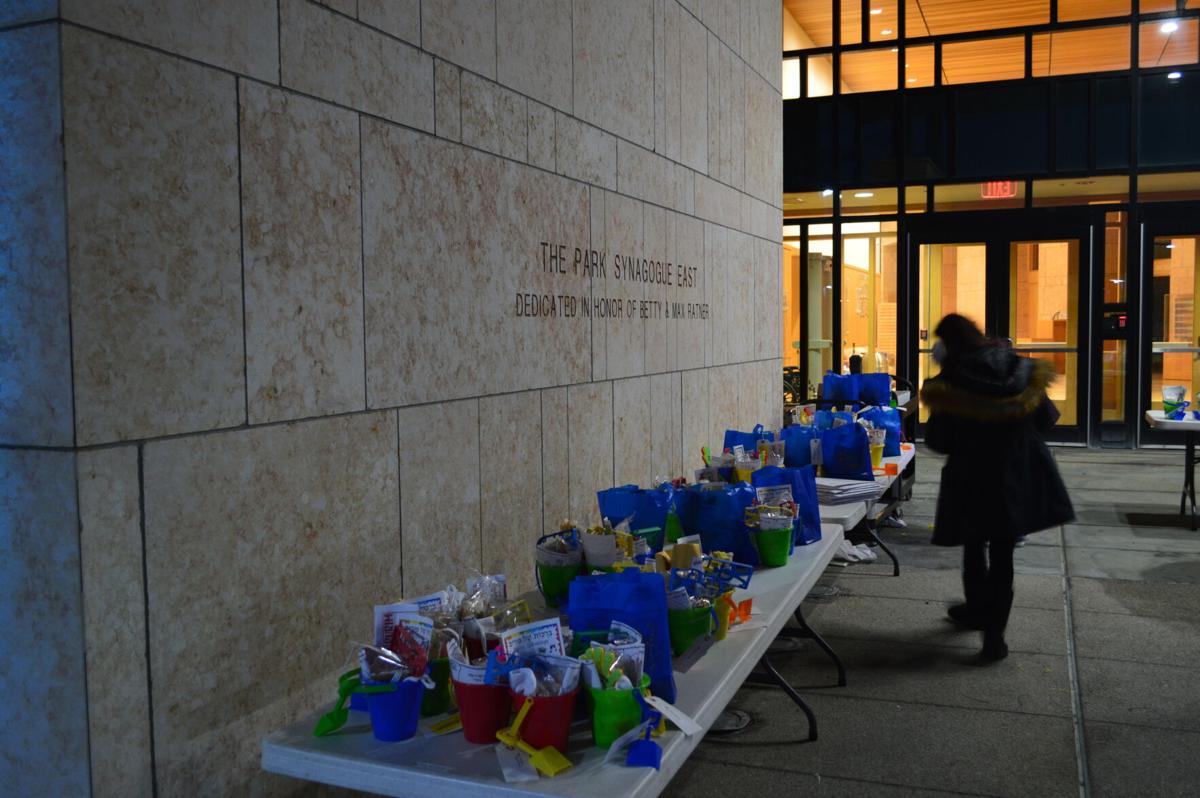 More than 350 goodie bags were given out Feb. 23 during its Purim “Car”Nival and car parade at Park Synagogue East in pepper Pike. 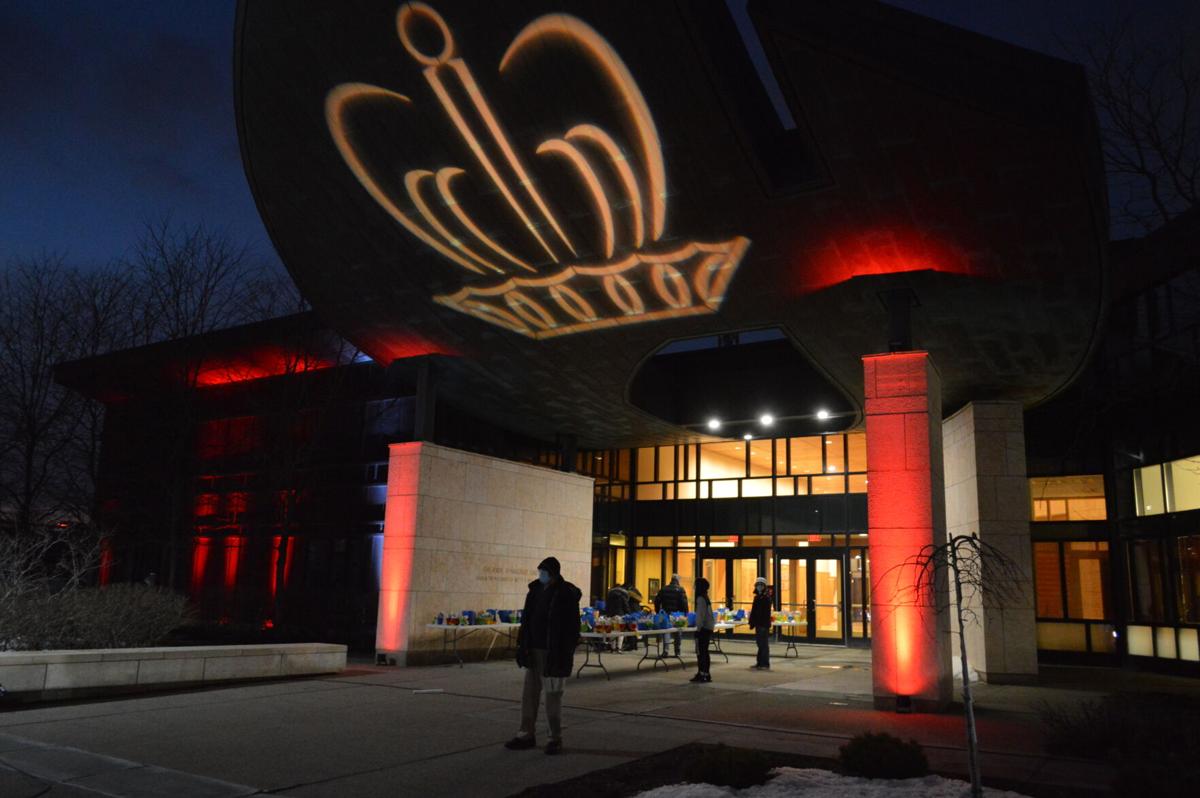 A light show was put on for attendees while they picked up their goodie bags. 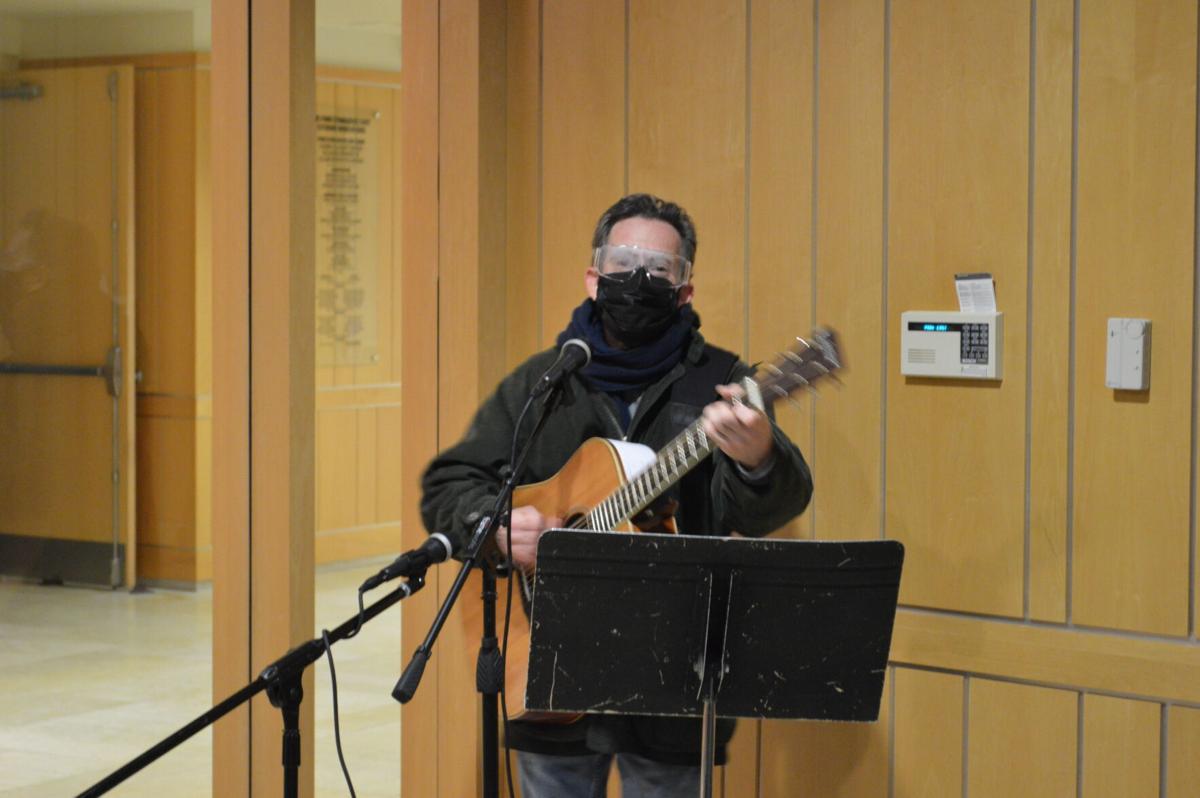 Volunteers wait for more cars to pull up.

More than 350 goodie bags were given out Feb. 23 during its Purim “Car”Nival and car parade at Park Synagogue East in pepper Pike.

A light show was put on for attendees while they picked up their goodie bags.

Vehicles were lined around the lot at Park Synagogue East and out to Shaker Boulevard for the synagogue’s Purim “Car”Nival and car parade Feb. 24.

Live music from three groups serenaded attendees as they made their way through the line. Congregants could either roll down their windows or tune into 89.9 FM radio to hear acts such as Chuck Fink, who is a music teacher at Park Synagogue.

When families arrived at the front of the line, bags full of hamantaschen and other treats were given out. More than 350 of those mishloach manot bags were distributed, which was more than the 300 that synagogue director of education Teri Rube Hochberg said she was expecting.

“It’s really heartwarming to be able to see this, because everyone has been so isolated and felt isolated,” Hochberg said. “This is really why we ran this, and we made a big deal about it. So, we’re really excited about that.”

In the spirit of Purim, families dressed up in costumes for the occasion. One vehicle had a large mask draped over the front bumper. Another vehicle had four generations of family members inside.

In addition to the music and costumes, a light show was presented on the front wall of the synagogue for families to enjoy while waiting in line.

Park Synagogue has done six drive-thru events for its schoolchildren since August 2020. But this was the first community-wide event since last year’s Purim event in early March, just after the COVID-19 pandemic started.

On Feb. 25, the synagogue hosted a Zoom megillah reading and costume contest, and attendees could play trivia games, and enjoy ice cream, chocolate and food baskets.