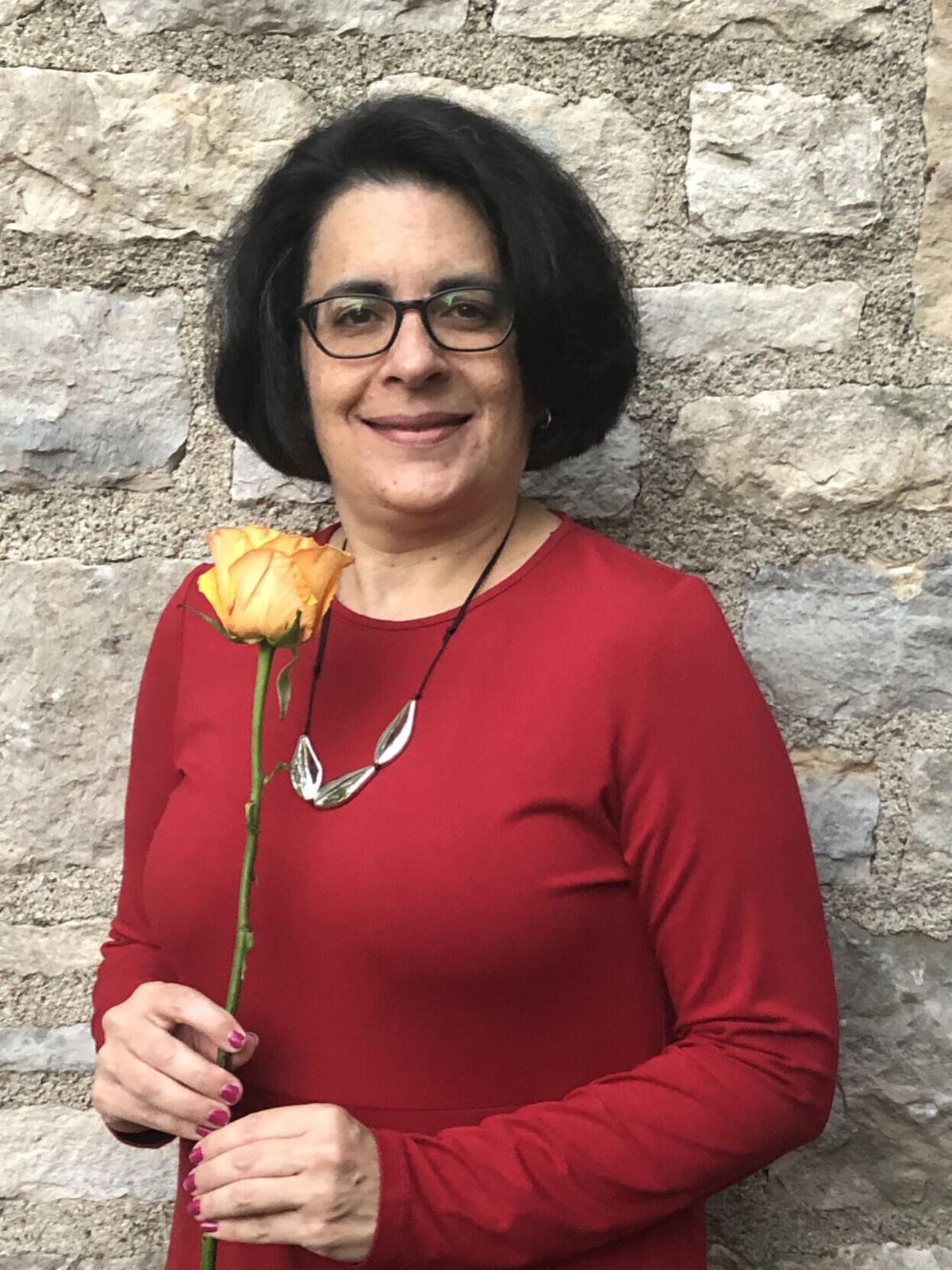 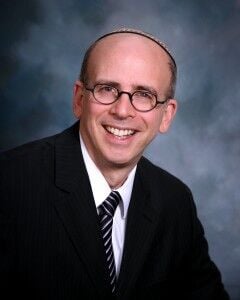 Two doctors are striking a cautious tone regarding gatherings at Passover, which begins the evening of March 27.

Since much of the country won’t yet be vaccinated against COVID-19 by that time, Dr. Shelly Senders, a pediatrician who practices in South Euclid, and Dr. Naomi Kertesz, a pediatric cardiologist at Nationwide Children’s Hospital in Columbus, are advising people to limit their gatherings to those already inside their “bubbles.”

However, for those who feel inclined, setting up outdoors for the first two meals is possible, if not entirely desirable during the unpredictable spring weather in Ohio.

When asked about outdoors seders, Senders, who is the founder and CEO of Senders Pediatrics, told the Cleveland Jewish News, “It’s actually not much of an option in Cleveland, although I have relatives in Atlanta who are planning on doing exactly that, and I know many people in Florida who are planning on doing exactly that. In Atlanta, it’s going to be in the 60s after sundown, and in Florida it’ll be in the 70s. I think a lot of sedarim will take place outside.”

He said a relative asked him how to run a seder with lots of families, and he suggested getting a tent or putting an awning over a deck and doing physical distancing – in a sense mimicking the outdoor meals of Sukkot.

“Mask in between, but essentially do it outdoors,” Senders said.

Senders plans to hold his seder indoors and to keep it small, with his wife and two of his adult children.

Kertesz said she, too, plans to hold an indoor seder with the people in her bubble, but hopes to plan many outdoor afternoon visits.

“Somebody unfortunately used an analogy: If you’re killed during a war, it doesn’t matter if it’s the middle of the war or the day before ceasefire, people have to realize the risks are still there,” Kertesz told the Cleveland Jewish News March 11. “Unless you’re vaccinated, nothing’s changed. It would be a mistake for people to relax their vigilance now. We’re almost there.”

“If you have grandparents (who are vaccinated) and they want to come visit their children and grandchildren, they can do it,” Kertesz said.

Kertesz said looking ahead, she hopes holidays in the fall “are going to be much more normal. … This year’s Pesach and last year’s Pesach really shouldn’t be any different. It’s frustrating, it’s upsetting, it’s annoying.”

Both Senders and Kertesz serve in advisory capacities to schools and Jewish organizations in their respective cities.

This year’s Passover marks the first time during the pandemic that a two-day festival opens on the heels of Shabbat, which tends to provide additional challenges to observant families regardless of COVID-19.

Kertesz said without the flexibility of hosting and being a guest at different households, this holiday may feel a bit burdensome and isolating.

A member of Congregation Torat Emet in Bexley, Kertesz in past years has eaten at least one meal at her synagogue and could count on sharing the cooking with friends as either a guest or host for other meals.

“COVID is already isolating,” she said. “Then you add in a three-day chag where you don’t use the phone, you don’t drive. ... It becomes very isolating. … I’m praying that it’s going to be nice out so my kids can hang out with some friends outside.”

She recommends getting to synagogue and arranging outdoor visits, and she is concerned about older people who while vaccinated may still experience that isolation.

“If they’re vaccinated, it should be much easier to have those interactions,” she said.

Senders, a Beachwood resident and member of Green Road Synagogue in Beachwood, said there was a lot of creativity around celebrating Passover last year.

Senders said he and his wife, Debbie, often teach their children to recognize dayenu moments, where they acknowledge that every blessing, no matter how small, is enough. Dayenu – meaning “it would have been enough” – is a central song in the seder listing the miracles of the Exodus.

“In the seder, we say over and over again, each person is responsible to see himself as if he or she left Egypt and were part of the Exodus,” Senders said. “In most other years, you sort of read it and didn’t really mean it because someone else was conducting the seder.”

Senders said this year many people are carrying hope for health and prosperity.

“I hope the energy and creativity that flowed from seders on the fly in 2020 will continue to inspire new holiday traditions for everyone.”

How long does your Passover seder last?

What is your favorite thing about Passover?