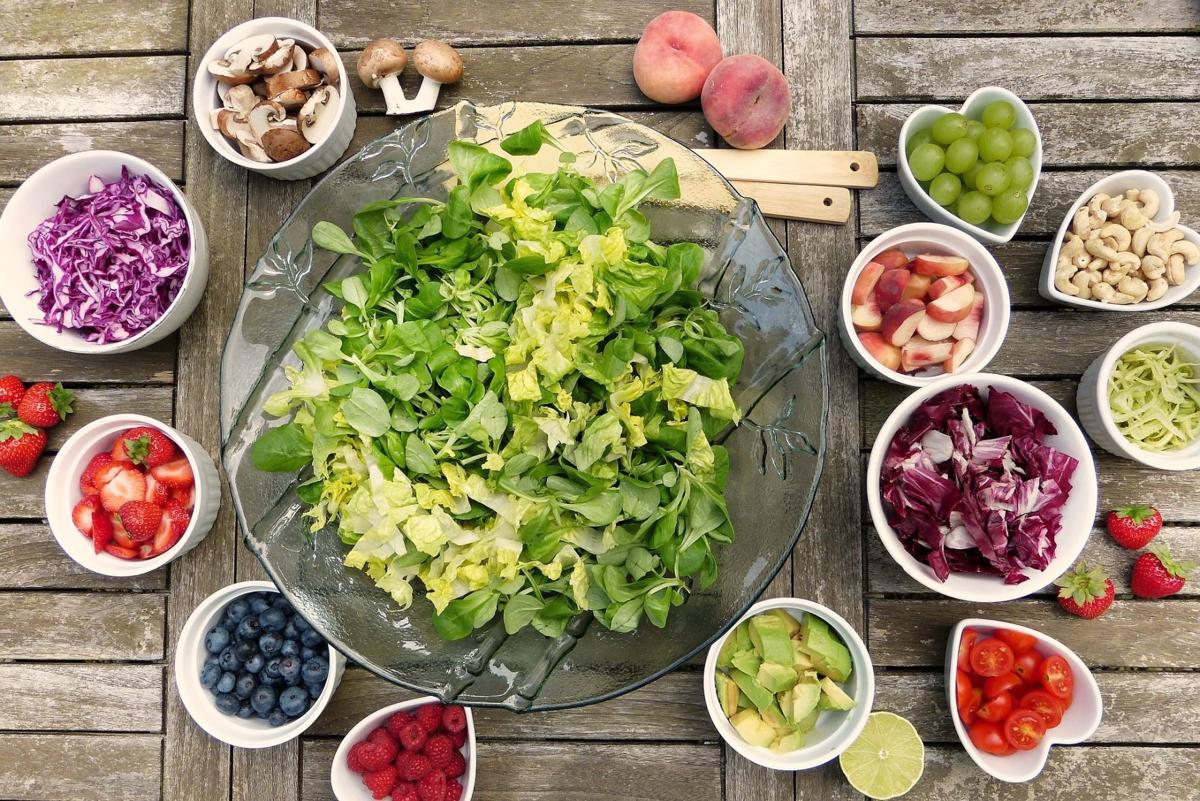 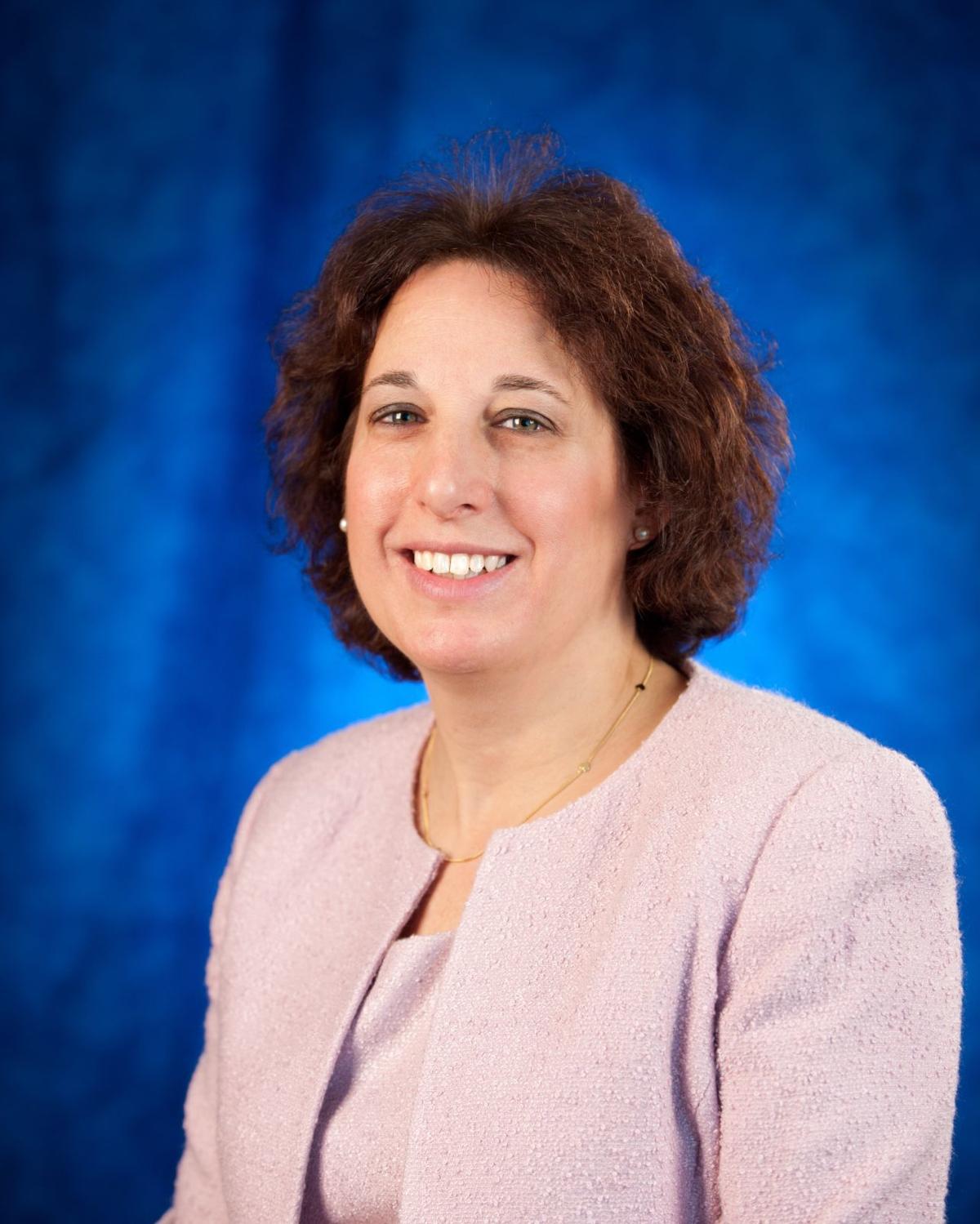 According to HealthLine.com, veganism is a way of living that attempts to exclude all forms of animal exploitation and cruelty – be it from food, clothing or any other purpose.

As the High Holy Days approach, many Jews will find themselves at the dinner table, especially for Rosh Hashanah, enjoying items like apples and honey, brisket, challah and chicken.

For those considering a plant-based diet, a menu featuring many animal products could leave them feeling hungry. But, there are many different vegan substitutes out there.

“For one thing, it’s almost imperative now for Jews to transition to plant-based diets based on the Torah and what is happening in animal agriculture,” he explained.

He said this is derived from three concepts.

“First, a plant-based diet is ideal as expressed in the creation story,” Cohan said. “Second, while we were permitted to eat meat as Jews, it was done as a concession with lots of restrictions. The initial permission was given to use at a time where we were at our lowest spiritual state. Third, with the practices of modern agriculture causing so much suffering, the Torah mandate that prevents animal suffering is violated.”

Simon said when gathering for Rosh Hashanah dinners, it’s important to reflect not only where the food comes from but the impact animal products have on the environment and global climate change.

“It’s a global impact on all of humanity, so when we gather for holidays such as this and talk about the values we embrace in family, community and culture,” she said. “Part of that discussion, I hope, would be about what we can do to have a more compassionate and sustainable way to live.”

Ross added veganism and sustainable living are rooted “in a deep appreciation of all life and our planet.”

“These views align greatly with the holidays that celebrate new beginnings, life and personal introspection, such as Rosh Hashanah,” she said.

Substitutions for traditional foods at the Rosh Hashanah table run the gamut.

“There are many vegan alternatives to the foods associated with Rosh Hashanah,” Ross stated. “Honey can be easily replaced with agave, maple syrup or apple honey. Stuffed cabbage can be easily made vegan, and I’ve done it in numerous ways. To replace brisket and stuffed liver, meat replacements such as tofu, tempeh and seitan can be store-bought or homemade.”

Cohan said another substitution for honey can be date syrup, which can be found in stores or made at home.

“You can also easily make challah without eggs, and brisket and chopped liver have easy alternatives as well,” he said. “By using seitan, which is wheat gluten, you get a similar texture to meat and you can season it the same way. With plant-based versions of traditional Jewish dishes, you don’t really have to give up anything. You just have to cook things slightly differently. And the thing with meat dishes - most of the flavors and ingredients come from plants. So, you’re not really making that big of a change.”

But when it comes to the meaning behind these traditional foods, Simon said substituting for a vegan product doesn’t mean the meaning is lost.

“I have a rule that I don’t like talking about the ‘why’ when people are eating,” she said. “So afterward, if people ask why, it’s a great discussion. And the tradition still holds. Just because you’re changing something, doesn’t mean the intention behind it is suddenly gone.”

Now, the whole dinner doesn’t have to be suddenly made vegan, especially since any abrupt diet change can be difficult. Even substituting one or two items at the Rosh Hashanah dinner makes a difference, Simon said.

“Even that little bit will make a difference,” she explained. “It is meaningful to make a change and see there is another way to be satisfied and still create a better future.”

Ross said, “Even if someone is not completely sure about veganism, replacing one or two items with vegan alternatives sets the intention for the new year while making a big impact.”