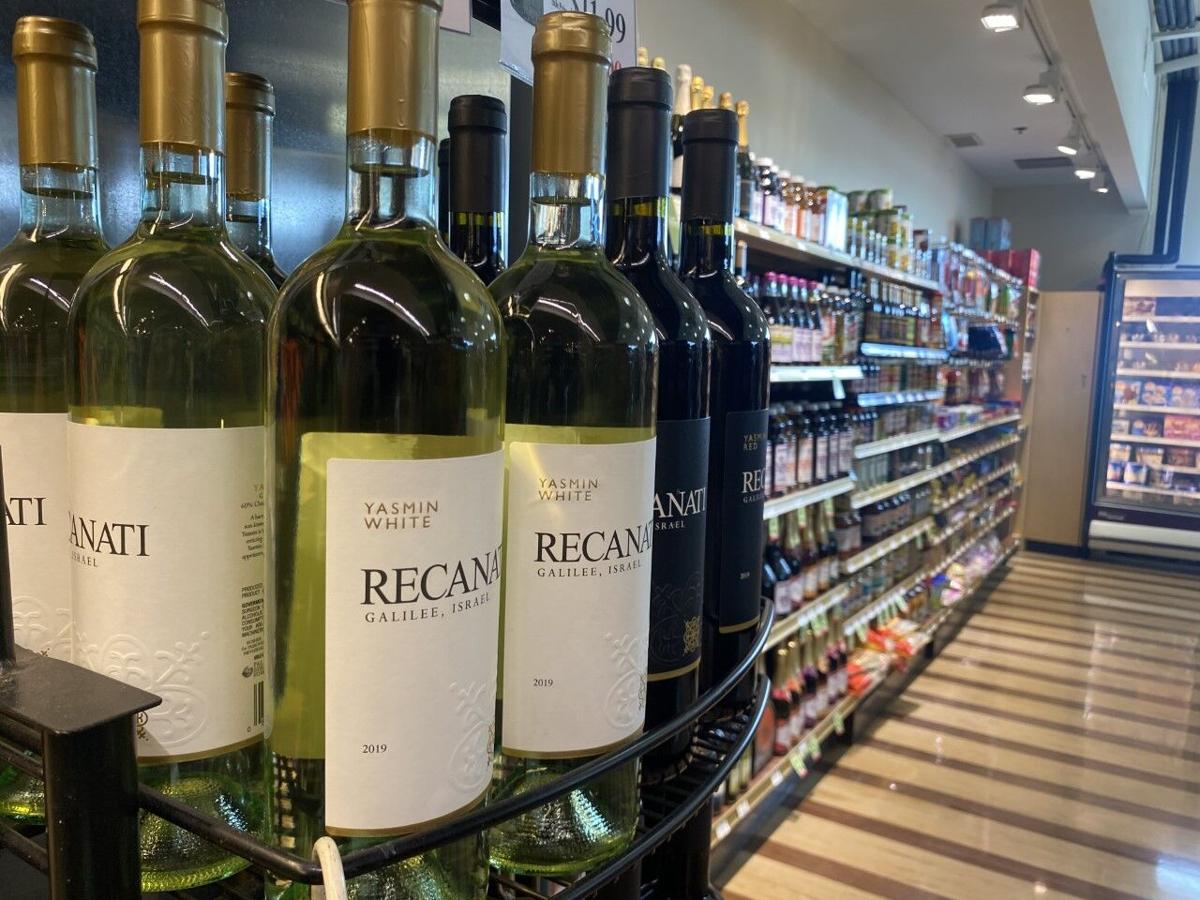 Heinen’s in University Heights has a large wine room, filled with many kosher options for the High Holy Days. 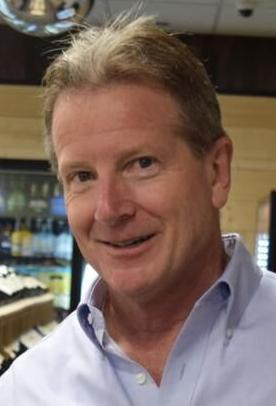 As the High Holy Days approach, there is a rush to get the best wine for celebrations. Luckily for those who celebrate, there is no shortage of Kosher wines on the east side suburbs.

During Glover’s time at Heinen’s, sweeter wines such as Bartenura Moscato have been what he considers a “top-five wine.” Additionally, he recommended Jennessee semisweet Cabernet and Rashi Claret.

But he has noticed many dry table wines gaining momentum as well. One company he mentioned, Recanati, makes a wine called Yasmin, which comes in white and red. It features a blend of Chardonnay and Sauvignon Blanc for the white, and a blend of Cabernet and Merlot for the red.

Rosenberg similarly recommended the Jeunesse Pink Moscato that they carry as one of their most popular reds, as well as Sainte Beatrice Rose and award-winning Barkan Cabernet.

Kuhn recommends the kosher moscatos and likes to encourage the varietals that pair well with kosher food, such as Chenin Blanc.

Kuhn warned not to discount bubbly drinks such as champagne and other sparkling wines. Although Kuhn said people think of bubbly as a celebratory beverage, such as winning a championship or getting a job promotion, it also marries well with food because of all of its nuances.

Dryer wines, he said, pair well with heavier and meaty fish, like salmon and tuna. He said the demi-secs are great with soft cheeses, desserts, appetizers and lighter fish.

“People are missing out on that,” Kuhn said, in reference to bubbly wines. “You kind of have nice sweetness in one category, and in another category of bubbly, you’ll have beautiful and layered textures with nice acid which will cut through like a clean sauce. Just picture a cedar plank salmon with a white cream sauce on it. All that cream and all that good fat in the salmon complements and marries with the acid in the champagne.”

As for non-meats, such as challah, Glover recommended Cabernet Merlot or Pinot Noir if you are looking for a good red wine.

He added apples and honey would pair best with Chardonnay on the drier side, or Moscato and Riesling for those looking for a sweeter side.

What exactly makes a certain wine “good”? Glover said grapes like the warm weather during the daytime, so that they can actually ripen. And when the grapes are harvested, they reflect that in the taste.

White wines sometimes require a little cooler climate, Glover said. So depending on where those are from, such as northern Italy for Pinot Grigio, those wines typically do really well and thrive there.

“So, traditionally, good wine comes from how well the grapes are harvested, grown, taken care of during the growing season, and the area of which they come from,” Glover said. “If you’re talking white wine for example, they usually need a longer growing season. The wines out of Israel particularly seem to do really well with the red because of the long growing season that they have and the warm weather.”

All three of these stores said they are excited to have people flood in for their High Holy Days needs. Kuhn said he is especially happy to be a part of a community with mutual care and recognition.

“I carry kosher wine year-round,” said Kuhn, who has been in business at Chagrin Valley Beverage for two years. “I want to draw the Jewish community and also the non-Jewish community, because there is some really nice stuff coming out of Israel this year versus last year. I really was looking at the world of kosher wines last year, but I wanted to key in this year on Israeli kosher wines. They’re so good, the white wines are phenomenal, they get better every year. It’s kind of like a comparison to South African wines.”

Rosh Hashanah, the Jewish new year, is a time to take stock of who we are as Jews. At this time of year we bear in mind that, “G-d created man…