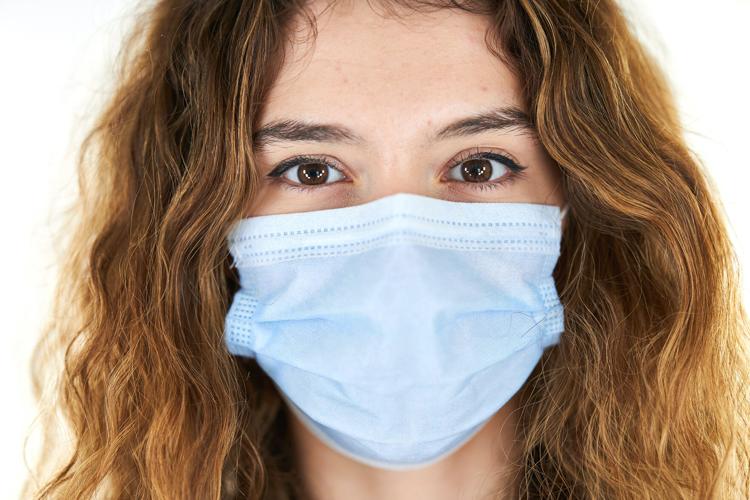 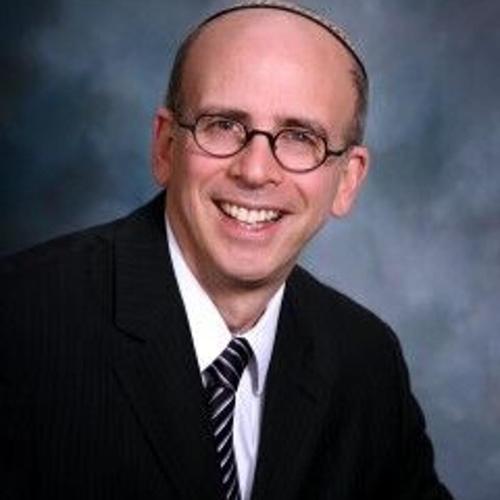 With COVID-19 still in play as well as more accurate information about its spread and risks, with the new bivalent vaccine available, recommended precautions for the High Holy Days are changing, said pediatrician Dr. Shelly Senders.

Senders, founder and CEO of Senders Pediatrics in South Euclid, offered an overview of the current landscape of COVID-19, as well as recommendations based on what is now known about it.

He told the Cleveland Jewish News Sept. 12 that at that time, COVID-19 rates in Cuyahoga County were declining but remained high, with hospitalizations at 21 per 100,000 people.

For some elderly people, COVID-19 remains a fatal disease, Senders said, but not generally for healthy children and adults.

Senders said he planned to get the bivalent booster, which contains protection against the omicron variant. That may be more effective than the “so-called legacy” booster, he said.

Senders Pediatrics is conducting clinical trials on the Pfizer bivalent booster on 20 patients, as just 400 people were tested in clinical trials across the country, he said.

“Once you have a good vaccine, the FDA doesn’t require you to study 40,000 people or even 2,000 people,” Senders said. “It’s a small number of people because the vaccine itself is a fundamentally safe vaccine.”

With the omicron strain posing a lower threat, Senders said, a question remains.

“Do you get the disease because it’s mild,” he said, “or do you get the vaccine because who wants even a mild disease that we know still harms some people?”

Senders said while COVID-19 was initially thought to be spread by large droplets, it is now pretty well established that it is spread by aerosols.

“If COVID is spread by aerosols, then being in most of the synagogues in town with high ceilings and decent ventilation should make it easier to attend High Holiday services without concern of significant spread,” Senders said. “In these situations, it’s almost as if you’re outdoors where spread is minimal.”

Masking, he said, is important for those who are sick or particularly vulnerable. In addition, it’s a good precaution when spending time in poorly ventilated and tightly enclosed spaces with groups of people, such as traveling on buses. Commercial planes, while well ventilated, also have low ceilings, so Senders masks when flying.

“I believe that it’s safe to go back to synagogue, even if there are large crowds,” he said.

He also recommends getting the bivalent booster, which has a 90% effectiveness rate.

“If you’re feeling well, then I think you can go to your local, large synagogue, and you can do reasonably fine and not expect to get sick,” he said. “But if you’re not feeling well, then be a good citizen and either stay home or wear a mask.”

More than 4 million Americans have rolled up their sleeves for the new omicron-specific booster shots. The Centers for Disease Control and Prevention posted the count Thursday. The new shots are designed to target the most common omicron strains of the coronavirus. The U.S. has ordered 171 million doses of the new boosters for the fall. The first hint of public demand for the new boosters comes as health experts lamented President Joe Biden's recent remark on “60 Minutes” that “the pandemic is over." The president later clarified his comment after facing heat from health experts, who worry the message might slow prevention efforts.

It is up to us to write next chapter