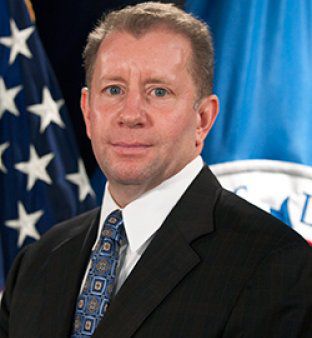 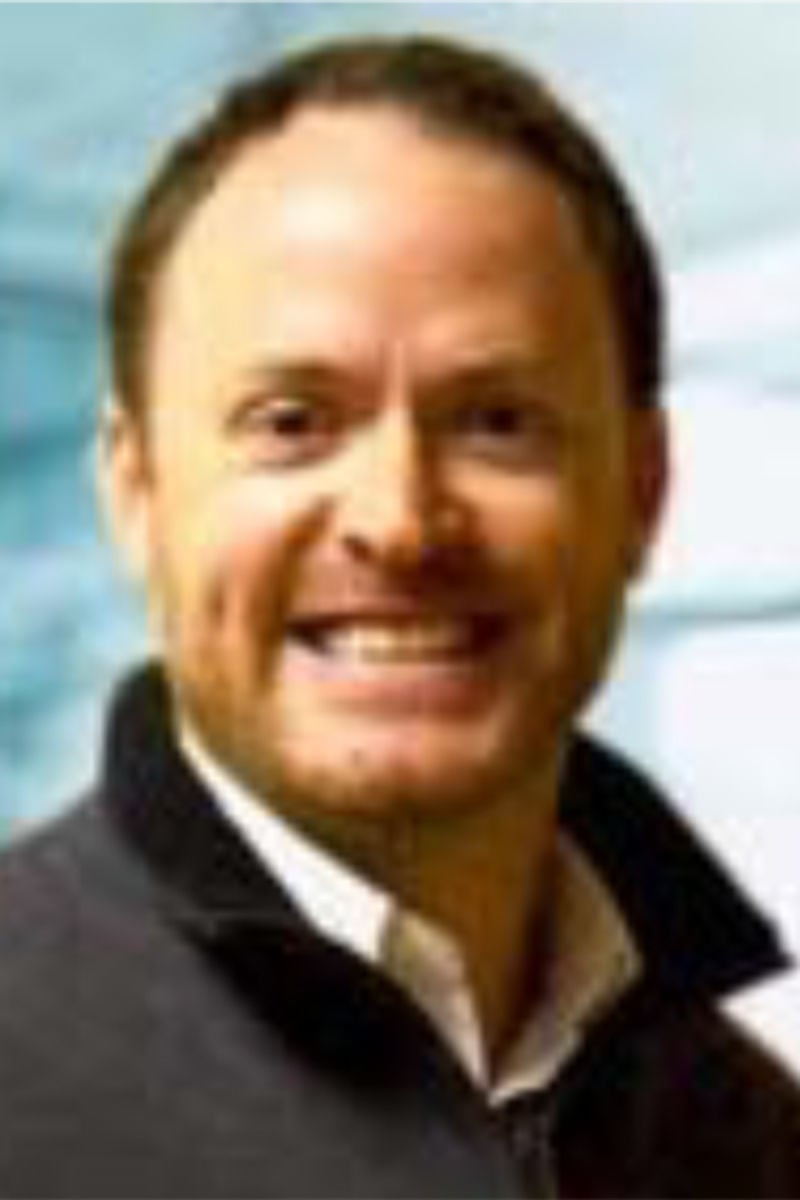 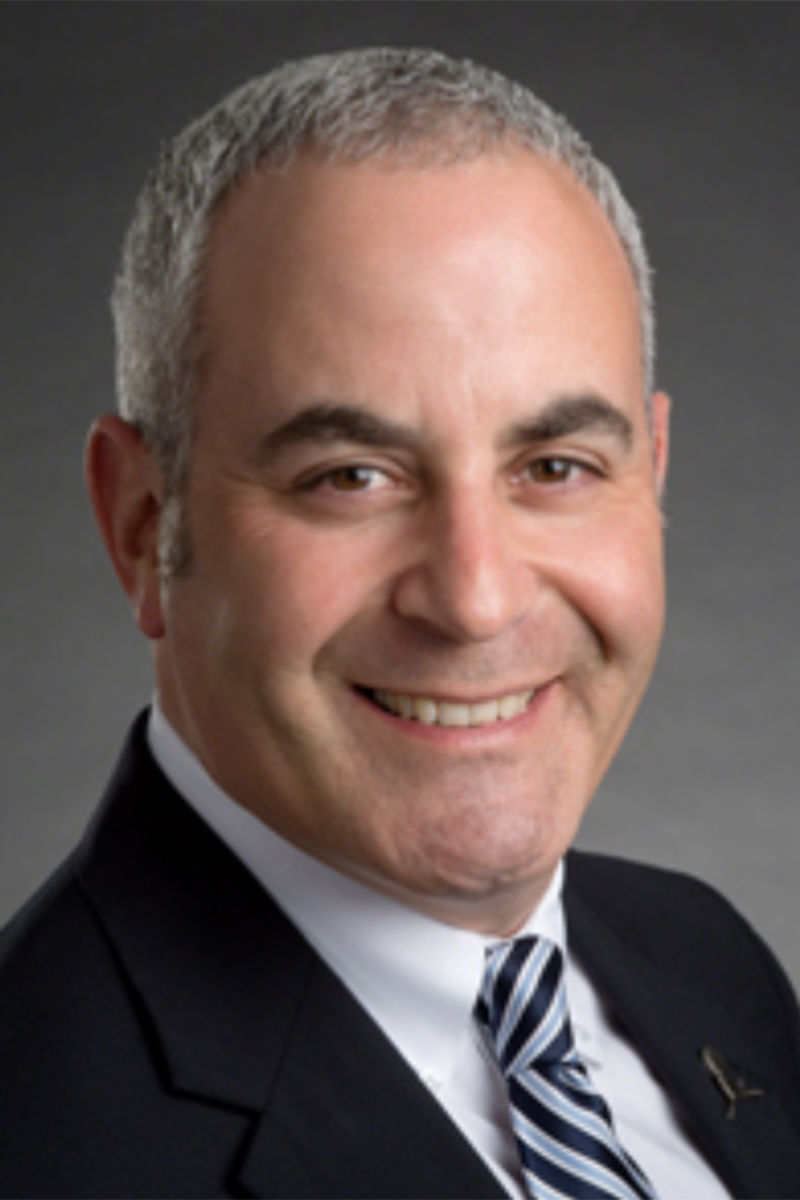 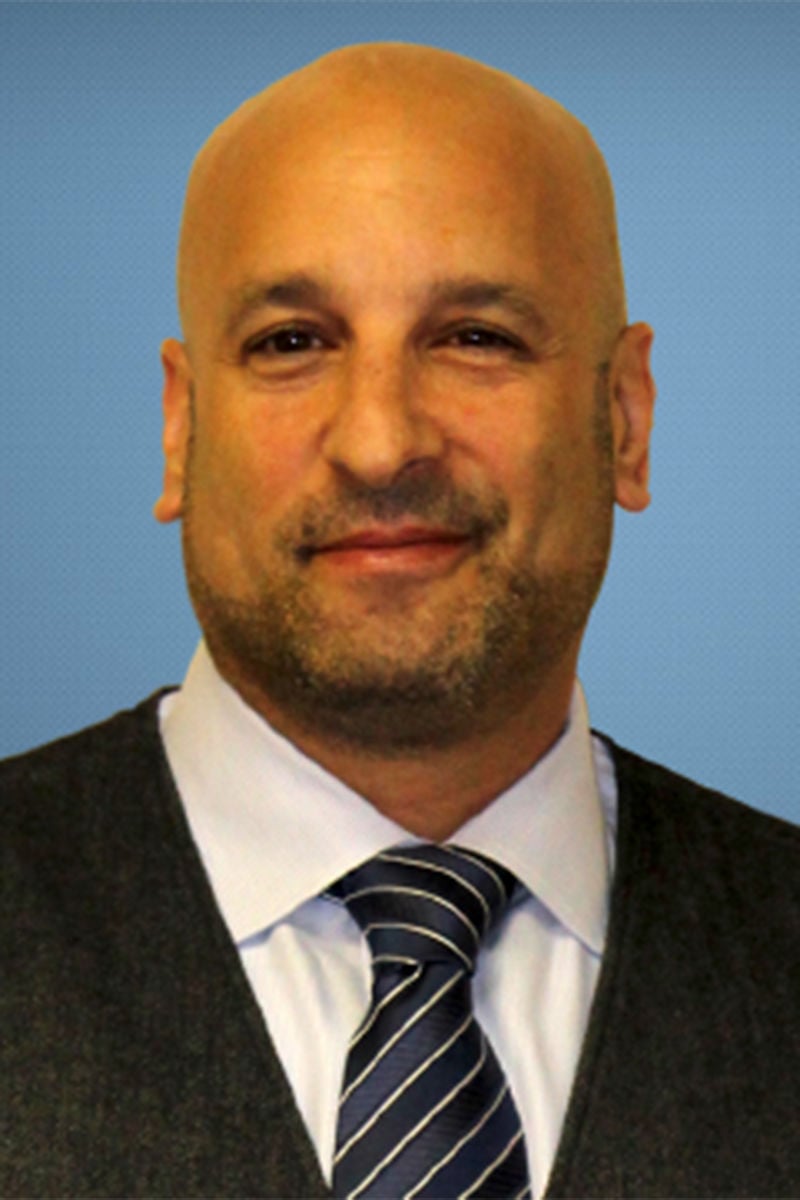 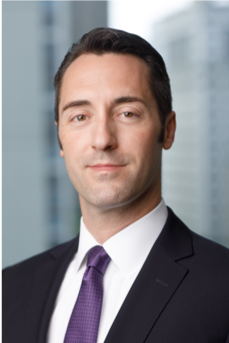 The most prominent threat facing synagogues today has shifted from members of terrorist groups to independent actors who are emboldened by online messaging from such groups, a global threat expert said in a Sept. 16 webinar designed to help synagogues prepare for the High Holy Days.

“The primary terrorism-related threat today in the United States today comes primarily from disaffected, mentally unwell, violence prone, angry, native born or naturalized individuals who self-connect with a terrorist cause or extremist ideological belief system based primarily on materials that are viewed online, and who carry out the act of violence on behalf of that cause, but independent of any terror or extremist group,” said John D. Cohen, senior expert on global threats at Argonne National Laboratory, in remarks to the Secure Community Network High Holidays Safety & Security Webinar, for which more than 900 people signed up. “We have seen multiple examples of white supremacist thought leaders who have … publicly and very openly expressed anti-Semitic and white supremacist ideological viewpoints.”

Cohen said he has seen an uptick in harassment, vandalism and “acts of targeted violence or mass shootings, including some that have been directed at Jewish houses of worship.”

Cohen warned that the foreign terrorist groups, which he described as Isis, Al Qaeda and their affiliates, “have used their social media platforms to call upon their adherents … to conduct attacks against Israel and by extension the Jewish community in America and Europe,” citing a videotaped message from Ayman al-Zawahiri that was released over the weekend of Sept. 14-15 calling for attacks against Israel and the United States.

“So the concern for counterterrorism officials is not so much that an operative from Al Qaeda will sneak into country and conduct an attack in the United states. The concern is that somebody watching these materials online who is self-connected with the Al Qaeda cause will use this messaging from Ayman al-Zawahiri, will use this justification, for an act of violence,” Cohen said, adding that the Sept. 15 bombing of crucial oil sites in Saudi Arabia could escalate U.S. tensions with Iran.

“If we are evaluating the threat environment as we enter the season of High Holy Days,” Cohen said, “three areas that I would be most concerned about today would be, one: some kind of act of violence, ranging from a hate crime or a targeted attack against a Jewish facility by an individual who becomes inspired based on what they see online, and who conducts an attack independent of any domestic or foreign terrorist group, secondly, and I guess a subset of the first area, would by those who are specifically inspired by messaging placed online by foreign terrorist groups like Al Qaeda or Isis and its affiliates, and third should the circumstances with Iran escalate, particularly if they escalate to the point of (an) armed conflict, the community will have to be concerned about the potential for attacks by Iranian (operatives) such as Hezbollah or as we were concerned about in the past Iranian intelligence.”

Patrick Daly, SCN’s deputy director and chief operating officer, said security at synagogues must focus on long-term strategy and take into consideration each building’s unique geography and mindset about security.

“While we will not know the place and time of the next incident, we can choose our preparation,” said Michael Masters, national director and CEO of the Secure Community Network, who moderated the webinar,

Stuart Frisch, SCN regional security director for the southeast region based in Memphis, said key components of an effective security plan is to have it layered and to have those involved able to communicate effectively with both law enforcement and congregants. He said the plan “should avoid if at all possible a single point of failure.”

He recommended locking doors and limiting the number of doors used for regular access, clearing pathways to fire exits, and thinking through options for evacuation and, if necessary, defense. He also recommended that rabbis make announcements about security at the beginning of services.

SCN has released pocket cards about emergencies that can be tucked in with mahzors for congregants to use, as well as a security checkllist and other information for congregations.

“The best way I can describe (it) is creating a bubble around your house of worship and we’re going to push all of our security assets to the edge of our bubble,” he said. “Making sure you have a layered security plan, making sure that we limit single points of failure – avoiding a single point of failure – and making sure we’re having a good conversation and a good discussion with law enforcement all speak to a well thought out security plan.”

“You don’t want to be overbearing, but you certainly want to have the ability to monitor and confirm every individual coming onto your property and by doing so you would do it in a non-aggressive way but an effective way,” he said, adding a suggested script. “’Hi, how are you? Can I help you?’ Play a little bit of Jewish geography if that’s available to you.”

Horwitz spoke of the importance of positioning law enforcement officials outside the building.

“Those of you who will be hiring law enforcement for the High Holidays or having security, please make sure that they are on the outside, that they do not act as ticket punchers or that they’re walking inside,” he said. “They need to be seen on the outside, so that somebody who has bad intentions and is observing you sees that you have taken precautionary measures.”

Masters stressed the need to contact law enforcement prior to any incident.

“Make friends before you need them,” he said, adding that training has helped save lives in shooting incidents at the Tree of Life Synagogue in Pittsburgh and at Chabad of Poway in California. “Quite simply we know that training saves lives from Pittsburgh to Poway. We know that this training can be incredibly helpful.”