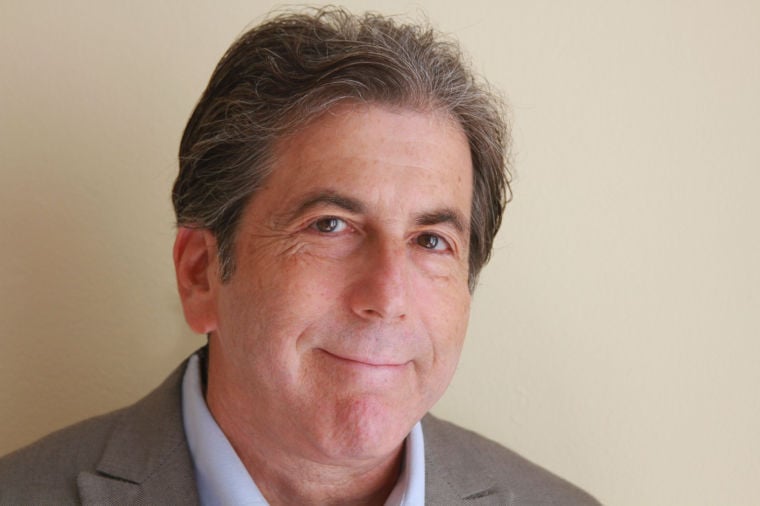 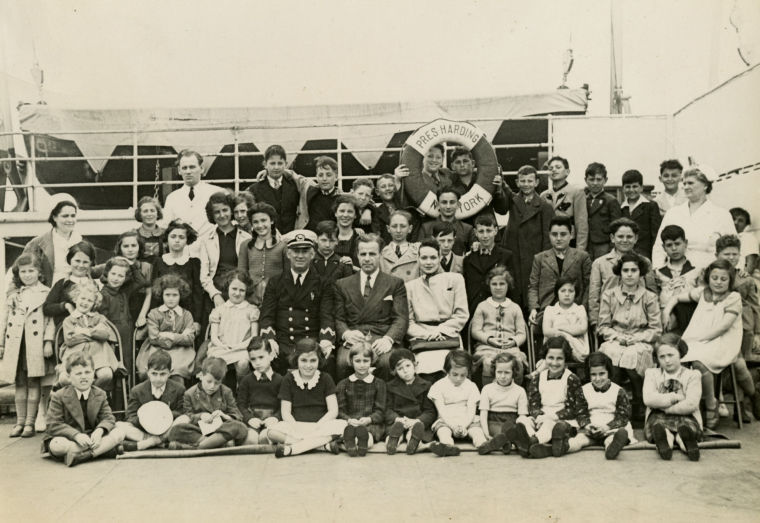 These are the Jewish kids rescued by Gilbert and Eleanor Kraus.

These are the Jewish kids rescued by Gilbert and Eleanor Kraus.

The problematic relationship between the United States and Nazi Germany as World War II was gaining steam is the subtext of “50 Children,” a documentary by Steven Pressman, a northern California author and filmmaker. Pressman recently published a book that treats the same material, but with more depth.

Not only will the documentary be screened at Solon Chabad on June 19, Pressman also will sign copies of his book. Pressman and Steven Dettelbach, U.S. Attorney for the Northeast District of Ohio, will discuss 50 Children after the screening.

The documentary, which premiered on Home Box Office in 2013, is the story of Gilbert and Eleanor Kraus, a well-heeled Philadelphia couple that traveled to Vienna and Berlin in the late spring of 1939 to rescue 50 Jewish children from the Nazis. Told through archival footage and moving interviews with survivors of that time, it’s a twisty, complex tale that often evokes Alan Furst, a novelist who writes political thrillers about the Third Reich.

Pressman got wind of the story through his wife, the Krauses’ granddaughter.

“My wife, Liz Perle, always knew what her grandparents had done in terms of rescuing this group of children from Vienna,” he said in an extensive email exchange. “She also was in possession of a private memoir that her grandmother had written about the rescue project. Liz first shared that document with me several years ago, but it wasn't until about four years ago that I decided to do something with it. That's what led to my making the documentary film, and now the follow-up book that was published in April by HarperCollins.”

“I had collected so much great information and research while I was making the film that I realized there was just so much more to say about this incredible story,” he said in a June 9 telephone follow-up. “While I’m very happy about the film, I had this opportunity go to even deeper in this in a book.”

Perle comments on her grandparents and the story in the film, but otherwise “didn’t want to be directly involved,” added Pressman, who has no direct connection to the Holocaust.

With Eleanor Kraus’ memoir as a launch pad, Pressman tracked down as many surviving children as he could find and scoured archives in Philadelphia, New York City, Washington, D.C., Vienna and Jerusalem.

He discovered that Franklin Delano Roosevelt, who is idolized by many for his role in World War II, was in fact cavalier regarding the plight of Jews trapped in Germany and Austria. And restrictive immigration policies exacerbated their plight.

“I wouldn't say that I developed a new attitude about immigration,” he said by email. “Instead, it was more a matter of gaining a far deeper (and critical) understanding of the very rigid immigration laws that were in place in the United States throughout the 1930s – a time when thousands, tens of thousands, even hundreds of thousands of additional lives could've been saved if our policies had been more lenient at the time.

“We've always been a nation in which our ideals about immigration have rarely matched political and social realities. To that extent, the situation that prevented large numbers of Jews from being allowed into the United States probably isn't all that different today.”