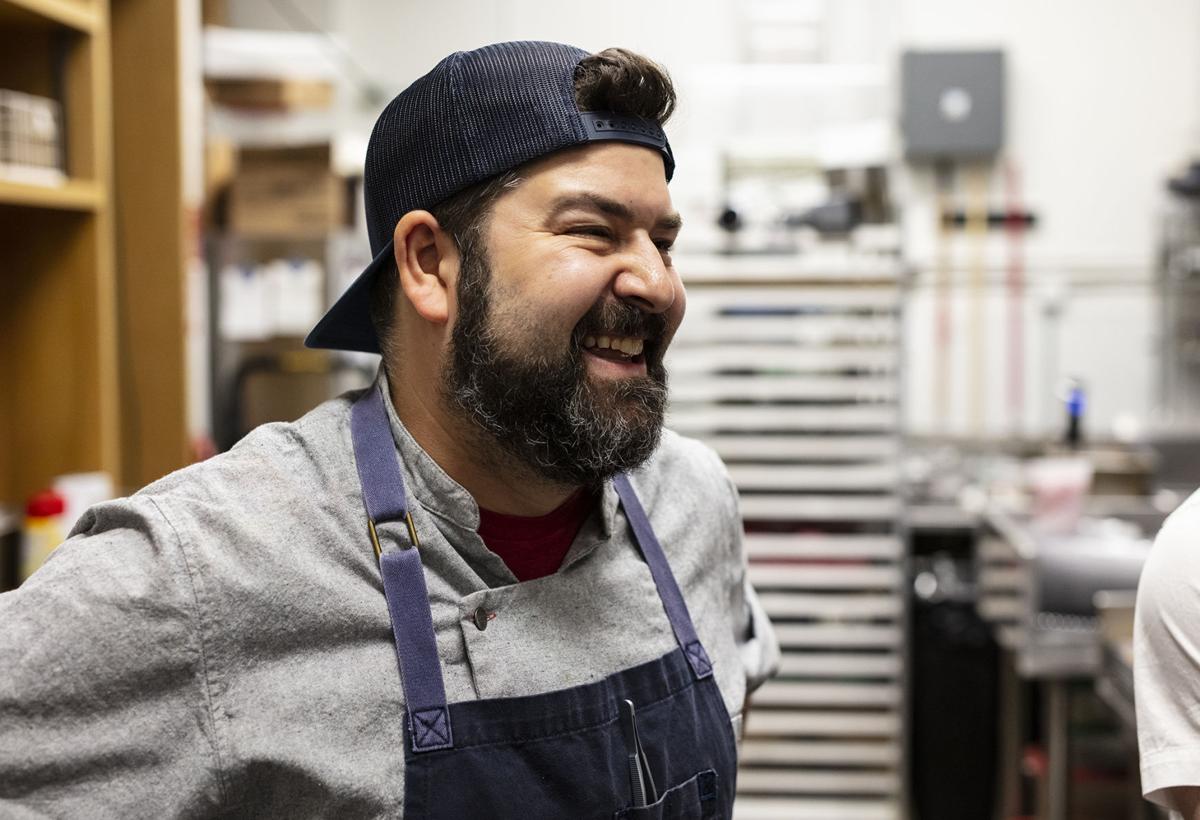 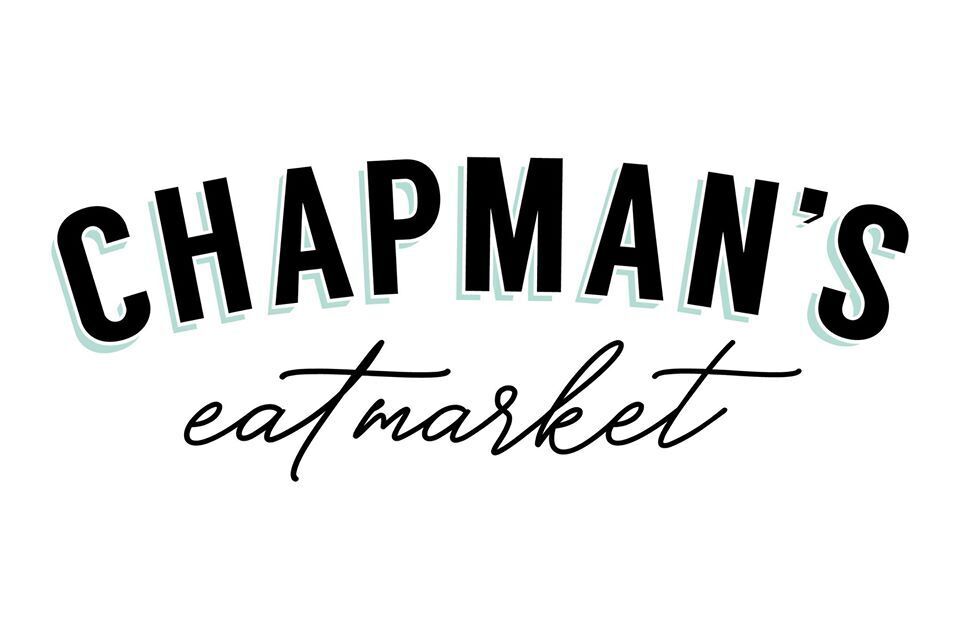 Only one restaurant in Ohio made The New York Times’ Oct. 12 “The Restaurant List 2021,” which acknowledges 50 restaurants that the publication’s food desk is most excited about – Chapman’s Eat Market in Columbus, owned by the husband and wife team of B.J. Lieberman and Bronwyn Haines.

The New York Times introduced the list by noting that, “The Food Desk dispatched critics, reporters and editors around the country to find the 50 most vibrant and delicious restaurants in 2021.” The paper said of Chapman’s Eat Market, “You don’t have to have grown up in Columbus, as Ms. Haines did, to be enthused by Mr. Lieberman’s deft, globally inspired comfort food.”

However, making the list caught co-owner Lieberman by surprise and he told the Cleveland Jewish News that the reality of Chapman’s inclusion on the list has yet set in – even though they were contacted by the publication a few weeks ago for “a random press inquiry.”

“It was literally just a fact-checking thing, confirming the name of the owners and when we opened, like it wasn’t an interview or anything,” Lieberman said Oct. 15, adding he thought it was going to be a spotlight on the Columbus restaurant scene. “That would’ve been awesome too, and we would’ve been super stoked with that. But on (Oct. 11), I had our new baby on my chest and I was looking at my phone, just scrolling through stuff. I got a text from a good friend in Charleston, S.C., who owns a few restaurants down there and it was just a screenshot of the list with a bunch of exclamation points.”

At that moment, Lieberman said he felt some confusion, not sure what the screenshot was alluding to. So, he Googled “New York Times Chapman’s Eat Market” and the list was the first item to pop up.

“I then saw a friend of mine, Boby Pradachith’s restaurant Thip Khao in Washington, D.C., was on the list too, so I sent it to him and offered congratulations,” he said. “I also sent it to my family and the restaurant managers and then went to bed. I didn’t meet or understand the gravity of the situation.”

A night’s sleep made all the difference though, Lieberman added. When he woke up the next day, Chapman’s Eat Market’s Instagram and inbox “exploded.” It was at that moment he thought the publicity could be something “life-changing for the restaurant,” he added.

“I got on the phone with Pam, our general manager, and was like ‘my emails are going crazy,’ and we pulled our heads together to figure out what we needed to do from a reservation and staffing standpoint,” he said, noting leadership hired some help to keep up with their now completely booked reservation log. “We have no reservations available now, which is pretty crazy.”

Lieberman said that being the only restaurant on the list from Ohio aligns with its core tenets.

“Everything that we do is keeping in tradition with being proud of what is local, being proud of our clientele and not getting too big for our britches,” he said. “So, I also thought this is really good for Columbus too. This is a big deal for the city to have a restaurant on the list. I would’ve been just as happy if it was one of our friends instead. You know the saying - the rising tide lifts all ships. Anything good for any restaurant in Columbus is good for all of them. So, it’s really cool we get to carry that torch.”

And the news is even sweeter after the kind of year Chapman’s Eat Market, which opened in August 2020, had amid the COVID-19 pandemic, Lieberman said.

“It’s been a really bizarre, stressful year of uncertainty where we feel that every time we take a step forward, something happens that takes us a step backward,” he said. “It’s like riding wave where I really don’t know when it’s going to break. We’re kind of along for the ride on this. This is a welcome piece of good news in a landscape of seemingly never-ending bad news. So, we’ll happily take it.”