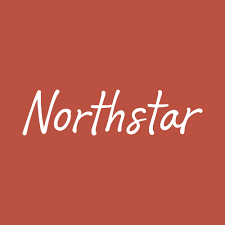 Northstar Cafe, a Columbus-based cafe chain, plans to open a location at Van Aken District in Shaker Heights in spring 2022.

This would be its first location in Northeast Ohio.

The first Northstar Cafe opened in 2004 in the Short North neighborhood in Columbus. It has four other locations in Central and Southwest Ohio.

Construction has started on the vacant space at the corner of Farnsleigh and Warrensville Center roads. The restaurant joins its sister brand, Brassica, at the development, which opened in April 2019. It was also the first Brassica outside of Columbus.

Created by Kevin and Darren Malhame, the pair also operate Third & Hollywood in the Columbus suburb of Grandview Heights..