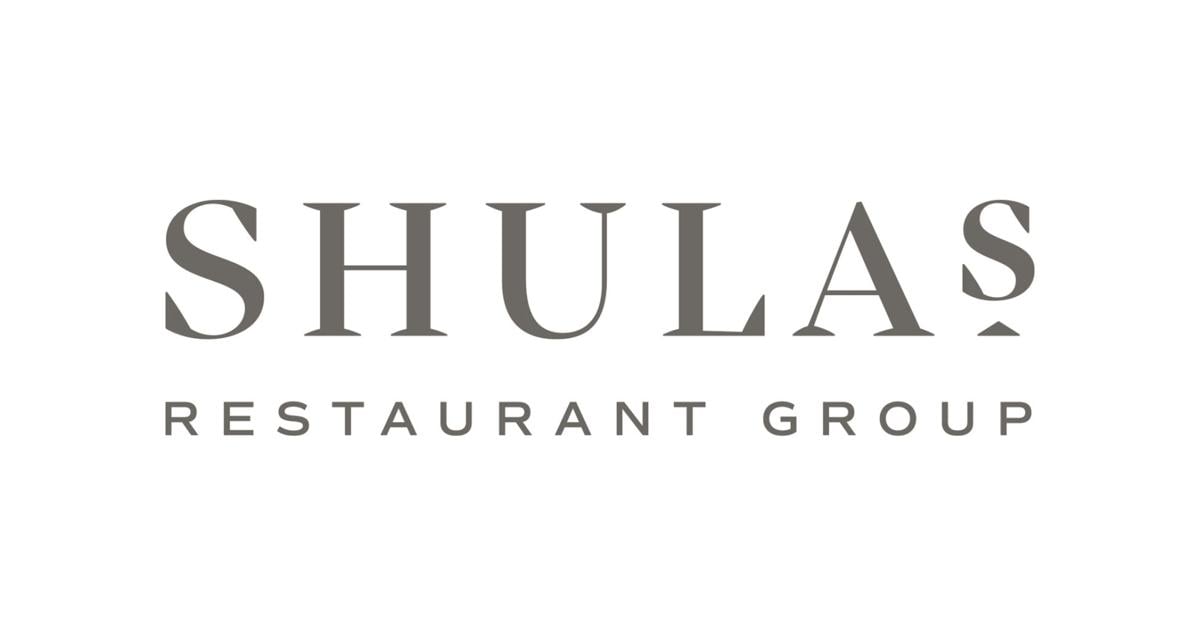 A new Don Shula’s restaurant is coming to Canton’s Hall of Fame Village in late 2021. According to the Hall of Fame Resort & Entertainment Company, the restaurant will be one of the anchors of a retail promenade.

The new restaurant is expected to honor the Pro Football Hall of Fame coach who died in May. He was born in Grand River, went to high school in Painesville and college at John Carroll University in University Heights and received a master’s degree from Case Western Reserve University in Cleveland.

Shula, who, played for the Cleveland Browns, is best known for coaching the Miami Dolphins to an undefeated season and two Super Bowl championships. He was inducted in the Hall of Fame in 1997.