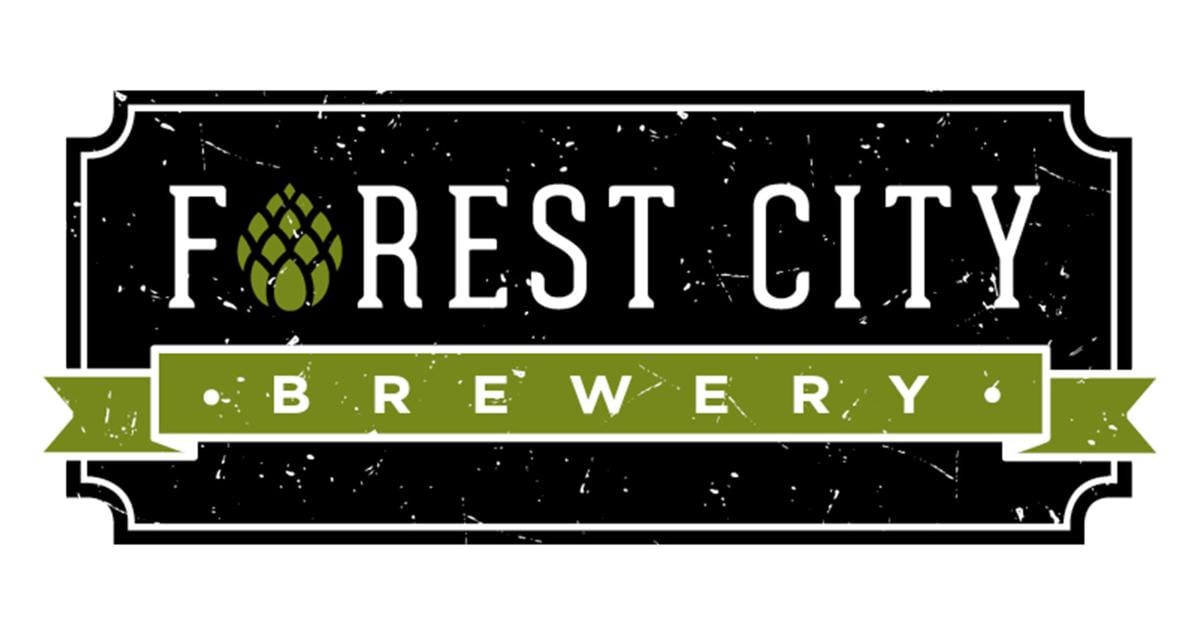 On International Women’s Day March 8, Forest City Brewery unveiled its latest imperial red ale which was created as an ode to WEWS legend Dorothy Fuldheim. She was the nation’s first anchorwoman and was a member of the station’s news team.

Dorothy’s Red Ale is a call back to the anchor’s red hair. She started her television career at age 54 and worked for 37 years in broadcast journalism. She interviewed leaders around the world, including the Shah of Iran, James Hoffa, Helen Keller and Martin Luther King.

One dollar from every pint will go to the Cleveland chapter of the Pink Boots Society to provide scholarships for women who want to become brewers. The Pink Boots Society exists to assist, inspire and encourage women beer professionals through education, according to its website.

Forest City Brewery is at 2135 Columbus Ave. in Cleveland.