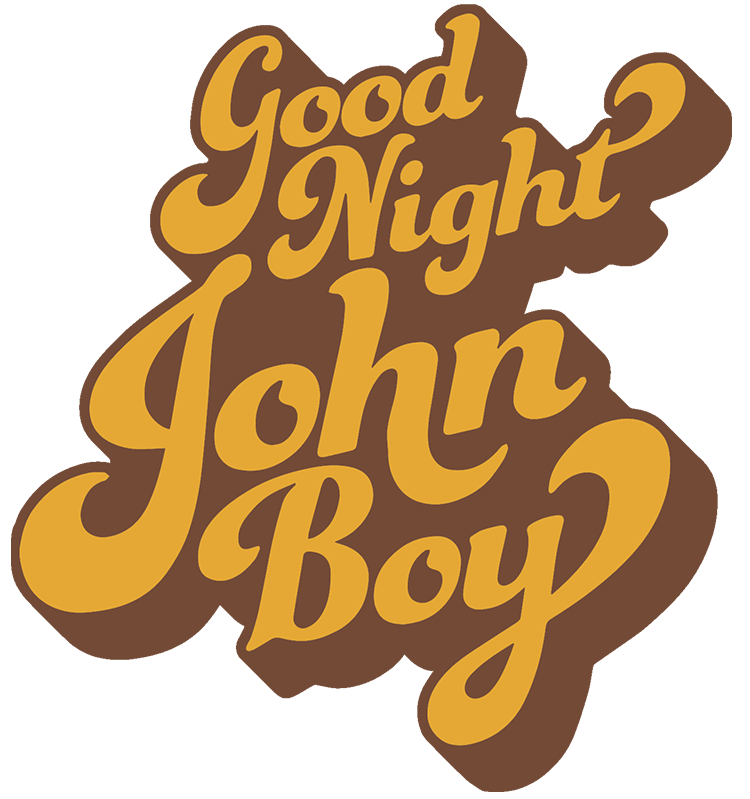 Goodnight John Boy, a 1970s-themed nightclub by Forward Hospitality Group, is slated to fill the space left behind by Magnolia at 1167 Front Ave. in Cleveland’s Flats East Bank. Magnolia closed in early 2020.

First announced in November 2017 for the former waterfront Flip Side space for a spring 2018 opening and then again announced in January 2020 to take Magnolia’s speakeasy-style space, crews have been converting the 4,000-square-foot space into the Studio 54-style disco bar.

FWD plans to hold private events at the space during the 2021 NFL Draft slated to be in Cleveland from April 29 to May 1, but a grand opening is slated for the middle of May, Cleveland Scene reported.

During non-pandemic times, the space will be able to hold approximately 250 guests in soft seating, bar seating, VIP areas and private spaces. On the patio, there will be a small camper converted into a mini bar.

Forward Hospitality Group is also behind 3 Palms Pizzeria in Orange, Westlake and Hudson; Bell & Flower in Chagrin Falls; The Boneyard in Broadview Heights; FWD Day + Night Club in Cleveland; Garden City in Shaker Heights; Kindred Spirit in Shaker Heights; and SeeSaw in Columbus. They also manage Shake It, a burger and milkshake concept, which is slated to open this summer in Chicago.