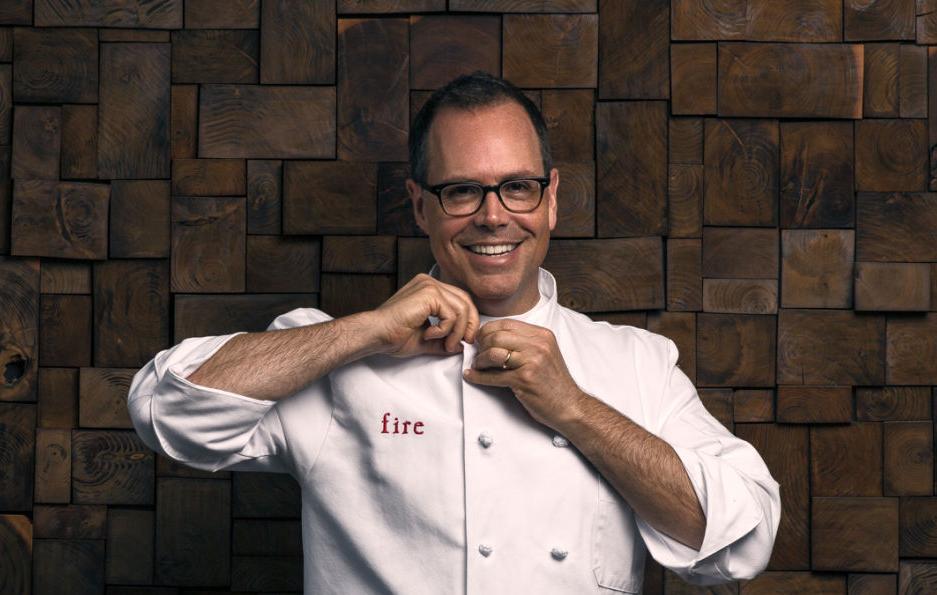 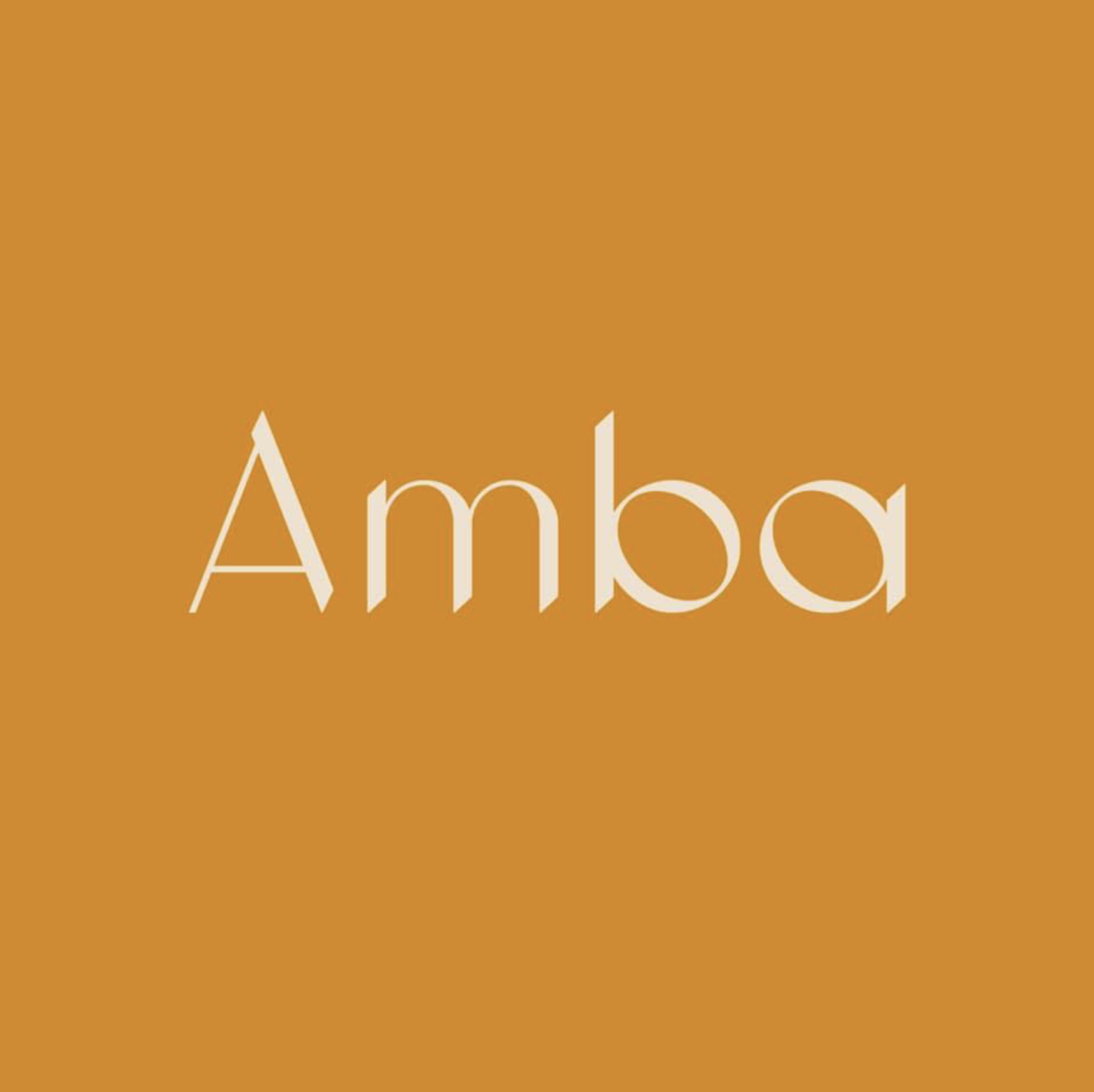 Katz told the Cleveland Jewish News April 19 he believes Hingetown is the perfect area to operate his Indian-themed concept. The 4,800-square-foot building used to hold a printing press and will feature a dining room, bar and semi-open kitchen, featuring cocktails and sharable plates. A separate barroom will offer a more casual dining experience and offer small plates.

“We love the area and we think it is a really awesome neighborhood that was getting started before the pandemic,” he said. “When you look at the amount of building that is happening in that area, there is so much activity. Also, it’s close to downtown. It’s right on the lake, it’s close to the Flats and the freeway. There is east side and west side access, and I don’t think there is a location that gives you a bit of space outside of the city a little bit, but where there is still activity.”

Katz said he has been in discussions with developer Graham Veysey, who owns the building, and they feel “very optimistic about the neighborhood.”

“I just love the area, I love what people are doing there and the level of creativity there is great,” he said. “I think the neighborhood is very diverse with people who are interested in trying sort of new cuisine. So, Amba fits well in that neighborhood. And I think that Amba is our most creative Indian fusion concept. It’s out of the box and I think that is the perfect neighborhood to introduce that space.”

The building, which used to house Schaffer Printing, is aptly named “the tiger building,” due to the mural of a tiger on its outdoor facade by artist Michela Picchi. Katz said the building drew him in because of the tiger mural.

“When I went to India with my wife to visit our friends who live there, we went to a tiger reserve and it’s a huge part of India,” he said. “That was almost like a subliminal message to me that this is the right spot. It’s this cool, old-school warehouse structure. I love the idea that it has a history to it.”

Katz’s other ghost kitchen, Chimi, which offers a South American-inspired menu, opened in the same kitchen space in June 2020 at 1875 Lee Road in Cleveland Heights. He said that Chimi will be launched as its own brick-and-mortar space at some point, but “since we’re self-funded, we have to do one at a time and we have to be viable before we move onto the next.”

“We’re excited to do Chimi in the future in some other neighborhood that will have its own feel and quality to it,” Katz said. “But, we’re so excited to help Cleveland interesting and let people experience some fun, experiences post-pandemic.”