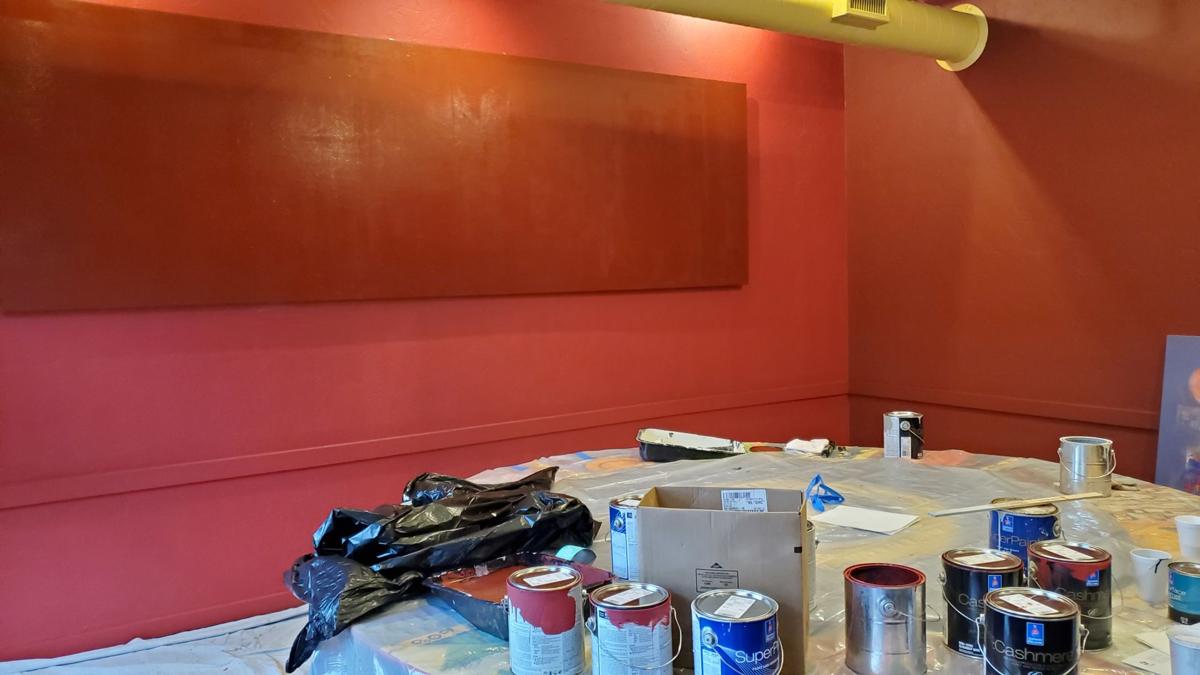 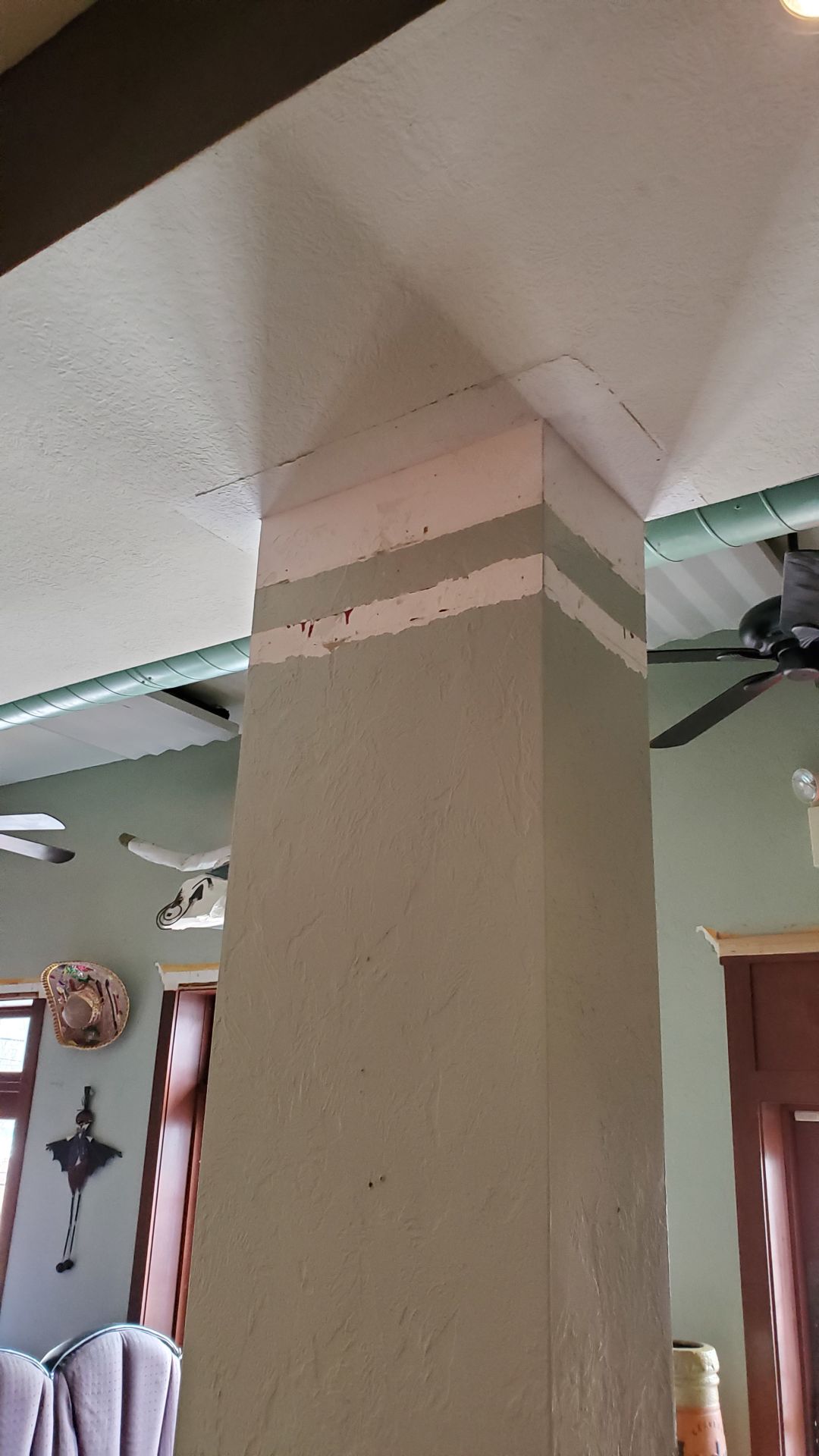 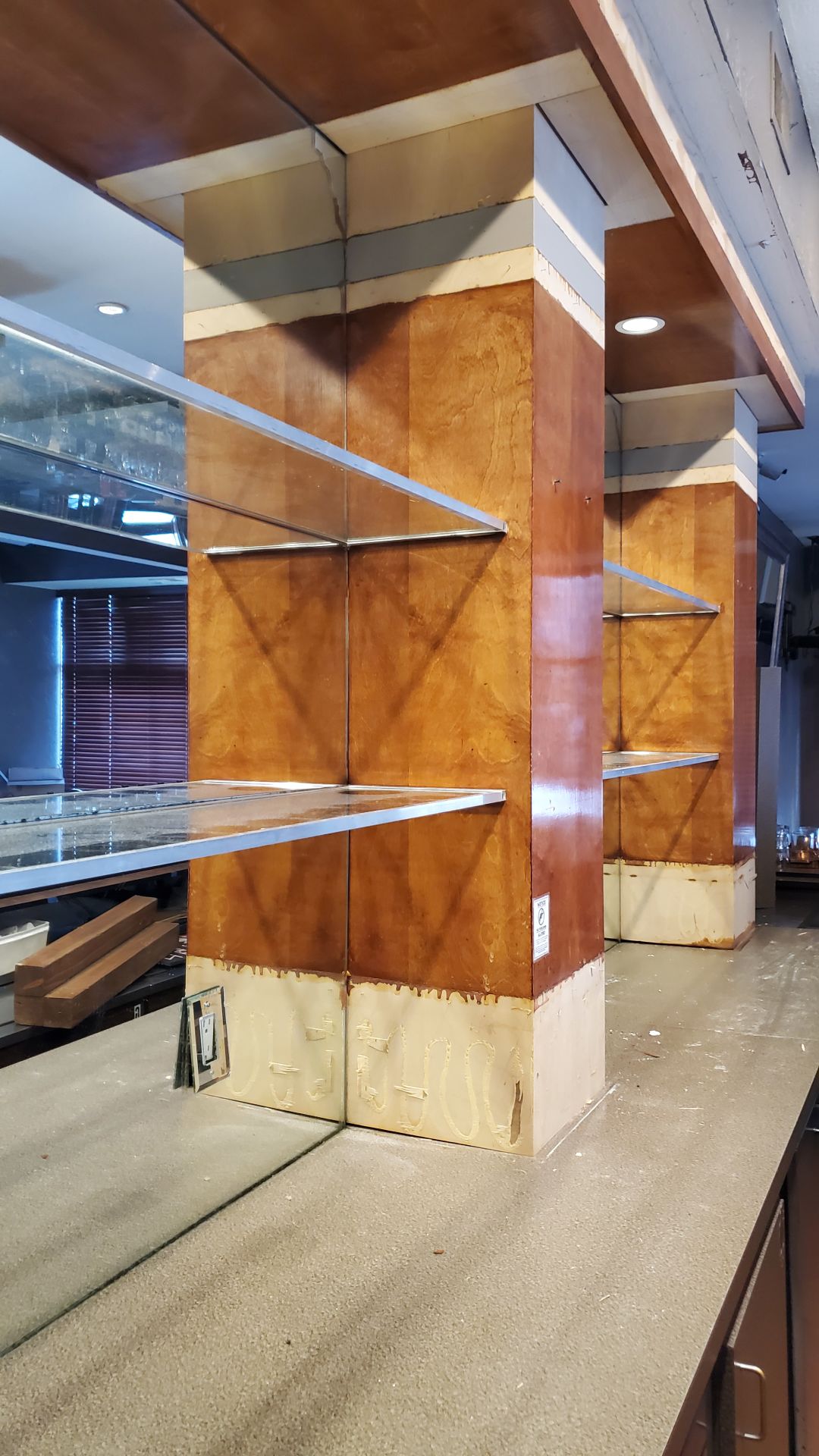 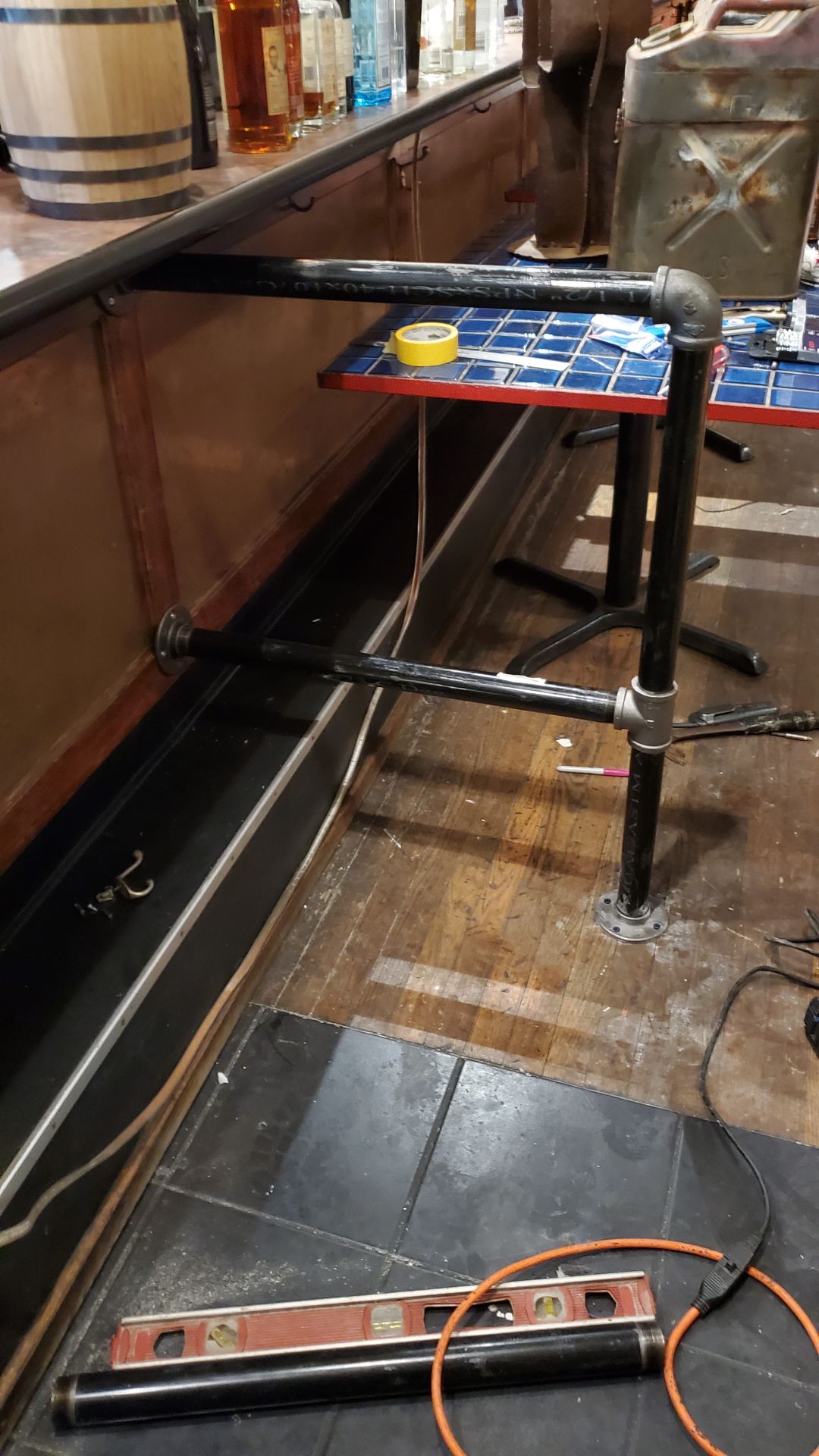 New accents are being added to the restaurant’s bar and dining area, including additions like industrial pipes as rails.

New accents are being added to the restaurant’s bar and dining area, including additions like industrial pipes as rails.

After 40 years, Lopez on Lee, a Southwestern-inspired restaurant, closed on Dec. 31.

However, owner and chef Michael Herschman has plans for the space at 2196 Lee Road in Cleveland Heights. With a projected opening by the end of January, a different concept will open – Mojo World Eats and Drink, the same concept he operated 20 years ago in Cleveland’s Tremont neighborhood.

Though the story may be over for Lopez on Lee, Herschman said he is grateful for the time he spent at the restaurant and is excited to bring Mojo to the community.

“Our last night was fantastic,” he said. “We kind of had a whole weeklong celebration. This has been something in the making for quite a while. It was just building up.

"A year ago, it all came into view and we looked into the process of switching everything over. But listening to my wife, she said I just had to do my own thing. You can only keep tweaking someone else’s brand for so long. I was brought here to fix things, but with someone else’s brand you can only go so far. We came up with this idea of rebranding and conceptualizing, but I realized under the Lopez moniker, it just wouldn’t work.”

Knowing it was time to move on, Herschman said he was left wondering what he wanted to do and remembered the success he had at the original Mojo. So it was a no-brainer, he said.

“I was thinking about it and wondering if I should come up with a new name,” said Herschman, a member of Park Synagogue in Cleveland Heights and Pepper Pike. “But, what is cool about it is ‘Mojo’ is also my nickname too. Already, that branding is staying with people and some of these people that are my age, their kids are the eaters now. I’ve had customers come in and tell their kids that they met at Mojo. So, I have no sense of melancholy here. I think it’s going to be really cool. (Mojo) is a moniker and a name that has stayed on people’s radar this long.”

With Lopez on Lee gone, Herschman said he will continue to honor the history associated with the name.

“I’m not going to lop off the arm that has been feeding me,” he said, jokingly. “There will still be a section on our menu with Lopez favorites. But, the menu is going to be a flashback and a flash-forward.”

Another piece that factored into the closing of Lopez on Lee was the overwhelming popularity of similar restaurants, Herschman stated.

“Lopez was a 40-year-old concept and it was essentially the breakthrough Mexican restaurant on the east side,” he said. “It was a great icon around here. But, certain things change in the business environment. Now, you throw a rock and you’re going to hit a Mexican restaurant. So, I wanted to be able to provide a new option. With the new menu, if someone can’t find something they really enjoy and find delicious and fun, I don’t know what to tell you. My old boss always said you can’t be everything for everyone, but you want to be something for everyone.”

Explaining the menu further, the Cleveland Heights resident said he always felt the original iteration of Mojo was “ahead of its time.” Continuing the focus on small plates that Mojo was known for, Herschman wants to bring globally and locally influenced meals.

“With the title ‘World Eats and Drink,’ the one thing this place will and has always reflected is the diversity of our community,” Herschman explained. “The menu does that exactly. People forget that everything and everyone is influenced by something. All that is on the menu. That is something also unique to east Cleveland and specifically Cleveland Heights. It’s everything and everyone.”

With the reopening on the horizon, Herschman said he is most excited to hear what people think.

“I’m so excited about cooking it and hearing the response,” he noted. “The three responses I am looking for are: ‘I remember that,’ ‘This is pretty tasty, I’ve never heard of this’ or ‘I’m so glad we came in, we’ll try something new next time.’ We were anticipating some ambivalence and negativity, but we’ve been met with nothing but warmth and excitement. It is going to be fun.”