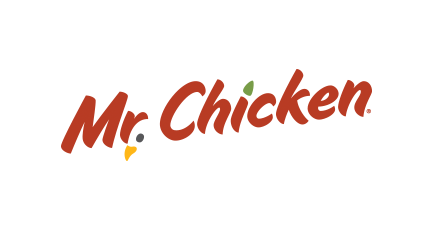 Mr. Chicken, a local fried chicken franchise, is coming to South Euclid, following site plan approval at a Jan. 28 city planning commission meeting. The location at 1415 S. Green Road previously was the site of a Burger King and Red Hot Cabana, a hot dog eatery which closed in 2014.

Along with the site plan approval, owners were also looking to seek approval for drive-thru operations, Michael Love, South Euclid’s economic development director, said in an email. The location already has a drive-thru, so it was recommended for approval at the meeting.

“However this is only a recommendation,” Love said. “Final approval for the drive-thru rests with the city council,” which will be discussed at a Feb. 8 council meeting.