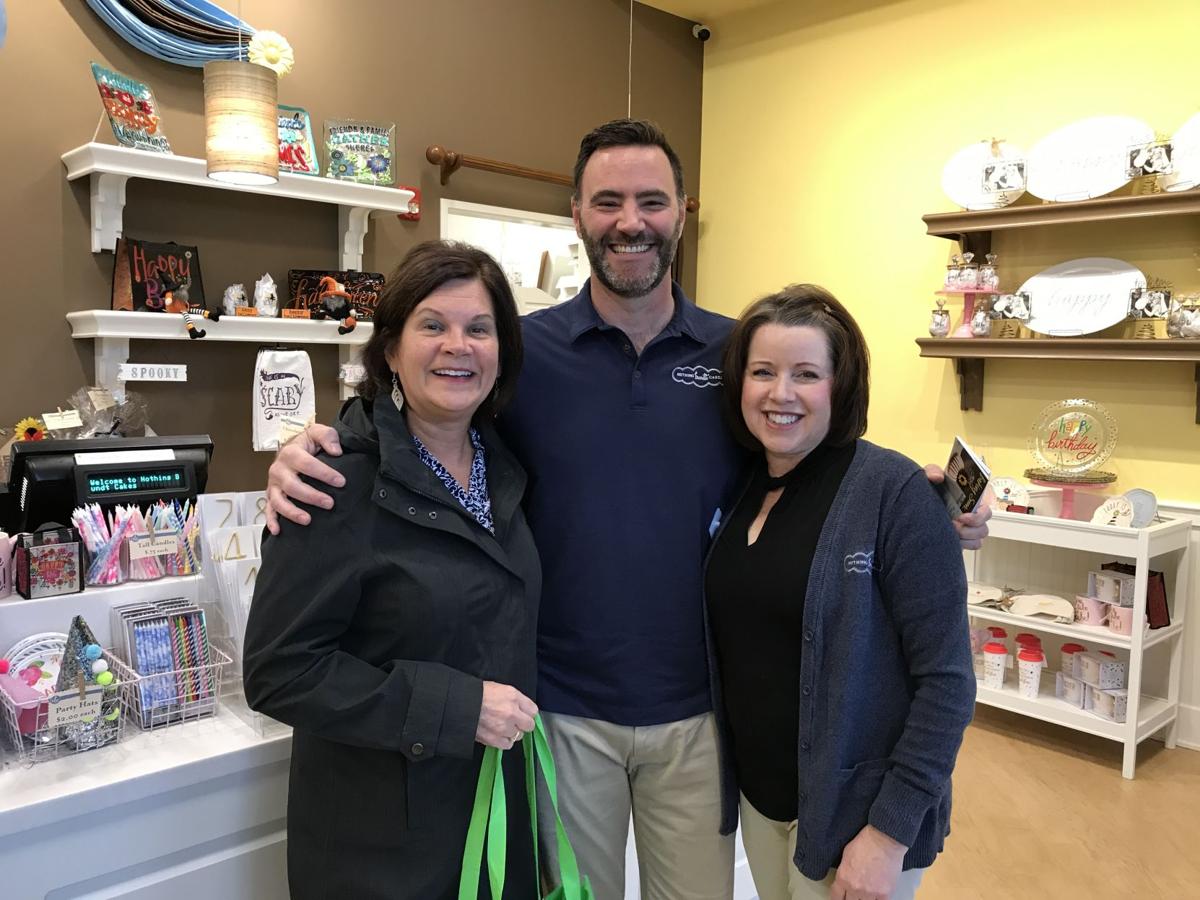 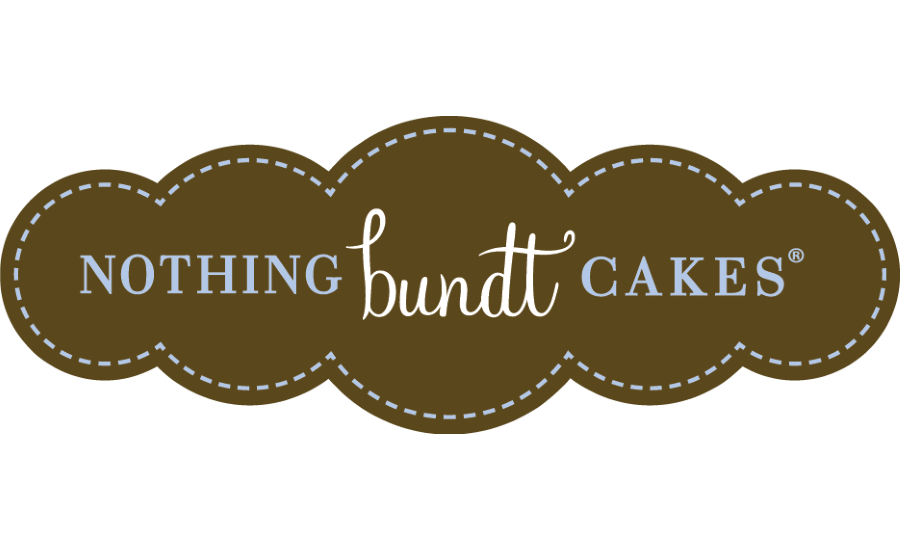 For Dennis and Janette Looney, the Nothing Bundt Cakes brand has been part of their relationship for over a decade.

“We lived a few blocks away from their second store ever in Las Vegas,” co-owner Dennis Looney said. “We often joke that (Janette's) loved Nothing Bundt Cakes longer than she has loved me. We’ve been together for about 11 years now, and ever since then, we thought it would be pretty amazing to own one ourselves.”

The dream was realized in December 2017 when the couple opened a store in Avon, following a move from Portland due to a corporate job change. Now they’ve found further success in opening their second store at 13949 Cedar Road in South Euclid on Sept. 15.

Looney said he and his wife, who live in Bay Village, have had a “great time” with the new location. A lot of the success though, he said, comes from his team working hard over the summer to promote the incoming bakery.

“We would bring cakes from our Avon location to outdoor events and get the word out," Looney said. “So, people were ready for it when it opened. It’s been pretty special. One thing we’ve been fortunate with this brand is it builds a pretty passionate, loyal following pretty quickly.”

Not all Nothing Bundt Cakes stores are certified kosher. Looney’s Avon store isn’t, but with the large Jewish community on Cleveland’s east side in mind, he decided they needed to go the extra mile with the South Euclid store. The store is kosher certified by Cleveland Kosher.

“I’d be joking if I knew every little specific process about kosher certification,” he explained. “We have identical offerings and processes at our Avon store, but we knew because of the community over here, it was going to make the most sense for us and the community to get certified. (Rabbi Naphtali Burnstein) came out here and we worked together to make sure everything we were doing was up to the specifications to get certified.”

Looney said the community played a big part in opening a Nothing Bundt Cakes store in South Euclid.

“A lot goes into choosing a location, and we looked at communities like Beachwood and Mayfield,” he said. “But, South Euclid is something we had an eye on for a while. There is high car and foot traffic, as well as a population base and retail that compliments the business. The community has been helpful and embraced us with open arms. They went out of their way to welcome us here.”

As for the future, Looney said South Euclid has been a game-changer.

“It’s funny how things can change so much in a couple of months,” he explained. “The first few weeks, it was a challenge to staff with high turnover rates. If you’d asked me five weeks ago about expansion, I wouldn’t have thought so. But, it’s amazing what changes with a great team. Already, we’re feeling confident in stabilizing this location and looking to explore other markets as well.”