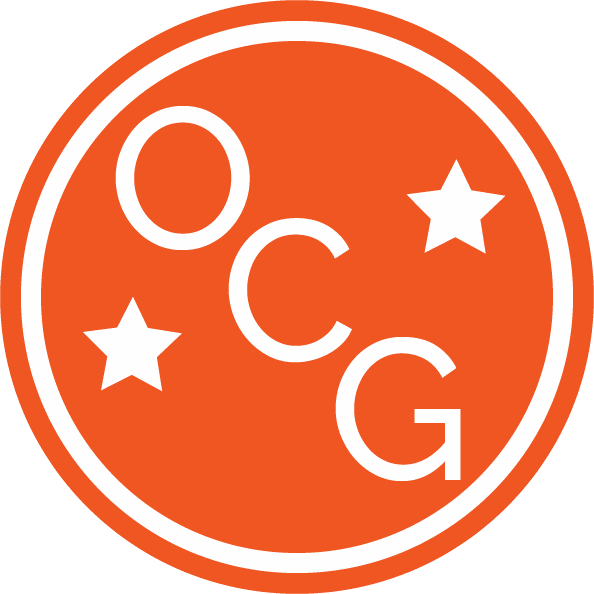 Ohio City Galley has added two new concepts to its lunchroom-style space and refreshed its interior design on its first anniversary.

The new concepts are Pie2, a pizza shop, and Grains and Greens, which offers salads and grain bowls. Both restaurants were created by Brett Sawyer and Vince Thomascik, executive chefs and partners at The Plum and Good Company, both in Cleveland.

“We thought it was a unique opportunity to do something we haven’t done yet,” Sawyer said in a news release. “We can focus solely on the food.”

As for the interior design, the restaurant added new colors to the walls and furniture, as well as adding new cocktails to its bar menu.

“Our first-year chefs really showed the variety of talent that the city’s culinary scene has to offer, and we’re excited to further showcase those talents with our new and returning chefs,” said Chad Ellingboe, vice president of operations at Galley Group, in the release.

Ohio City Galley is at 1400 W. 25 St. in Cleveland’s Ohio City neighborhood. It is owned by Pittsburgh’s Galley Group Inc., which has opened similar concepts in other cities.