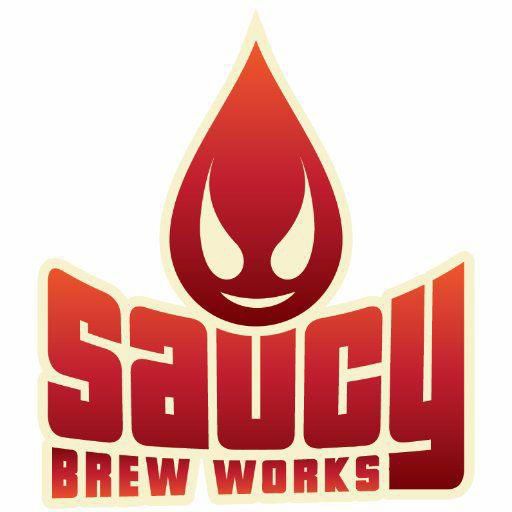 Saucy Brew Works, a Cleveland-based brewery, plans to open two new locations this year, one at Pinecrest, a mixed-use development in Orange, and in Detroit. This follows an announcement to open locations in Independence and Columbus.

The Pinecrest location will have on-site brewing, but will be a smaller operation compared to the brewery’s flagship Ohio City location in Cleveland, which opened in summer 2017. It is also not designed with a kitchen, unlike the Ohio City location. The other locations in Independence, Columbus and Detroit will have a full menu.

The Pinecrest and Columbus locations are slated for a spring opening. No opening date for the Independence location has been released.