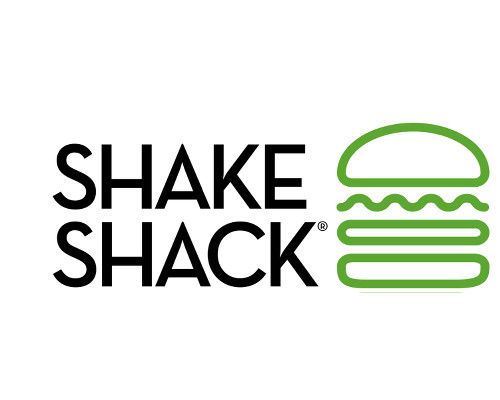 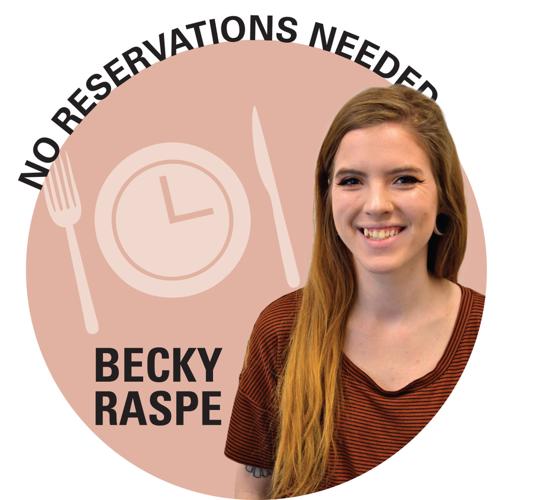 The restaurant is between Gates B and C. It offers breakfast and other menu classics.

Shake Shack opened its first Cleveland location at Pinecrest in Orange, a mixed-use development by Fairmount Properties, in 2018. It plans to open a third location in downtown Cleveland later this year.

A Torah of resiliency