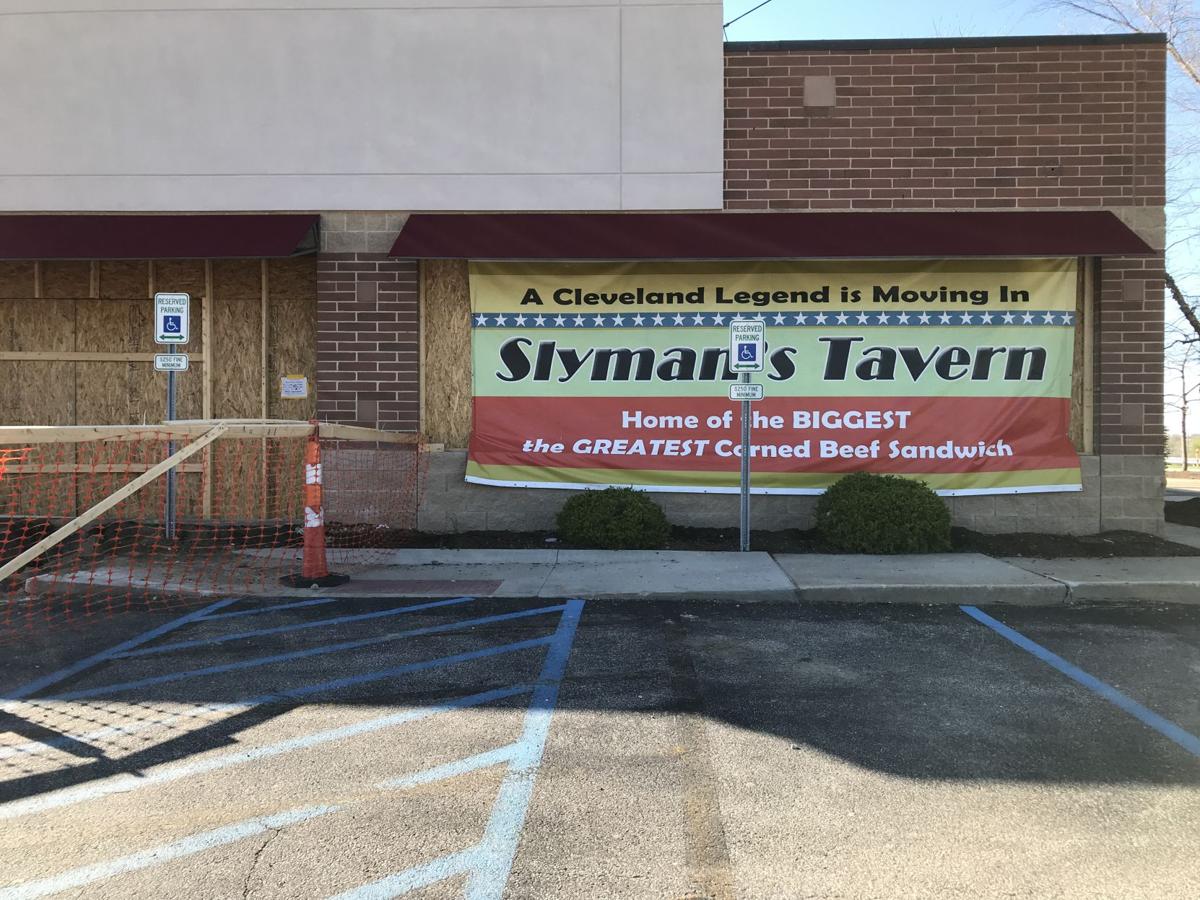 The future home of the Slyman's Mentor location on Mentor Ave.

Slyman’s Tavern, which opened a location in Orange in June 2017, opened its Mentor location Oct. 2 at 7601 Mentor Ave, following a soft opening the last week of September.

Originally scheduled for a mid-June to July opening, Slyman’s Tavern is going back to its roots for the new location. Featuring a deli counter, it’s still called Slyman’s Tavern, but will focus more on the deli.

The Mentor location’s interior includes decor like subway tile. The original logo is still featured, The change in decor concepts is one of the reasons the opening was delayed.

Customers can expect a bit of a different menu, but core favorites are still featured.

“Now it’s time for the real deal, we’re officially open for business,” the location posted on its Facebook page. “Come one, come all. We’re ready for you, Mentor.”

An Avon location is in the works with an expected opening in 2020.

Slyman’s adds Mentor to the menu

Following the opening of its Orange location at Pinecrest in June 2017, Slyman’s Tavern is planning to bolster its east side presence with a l…

Shavuot brings out the Jew

Synagogue service times: Week of May 29

Yiddish Vinkl for May 22