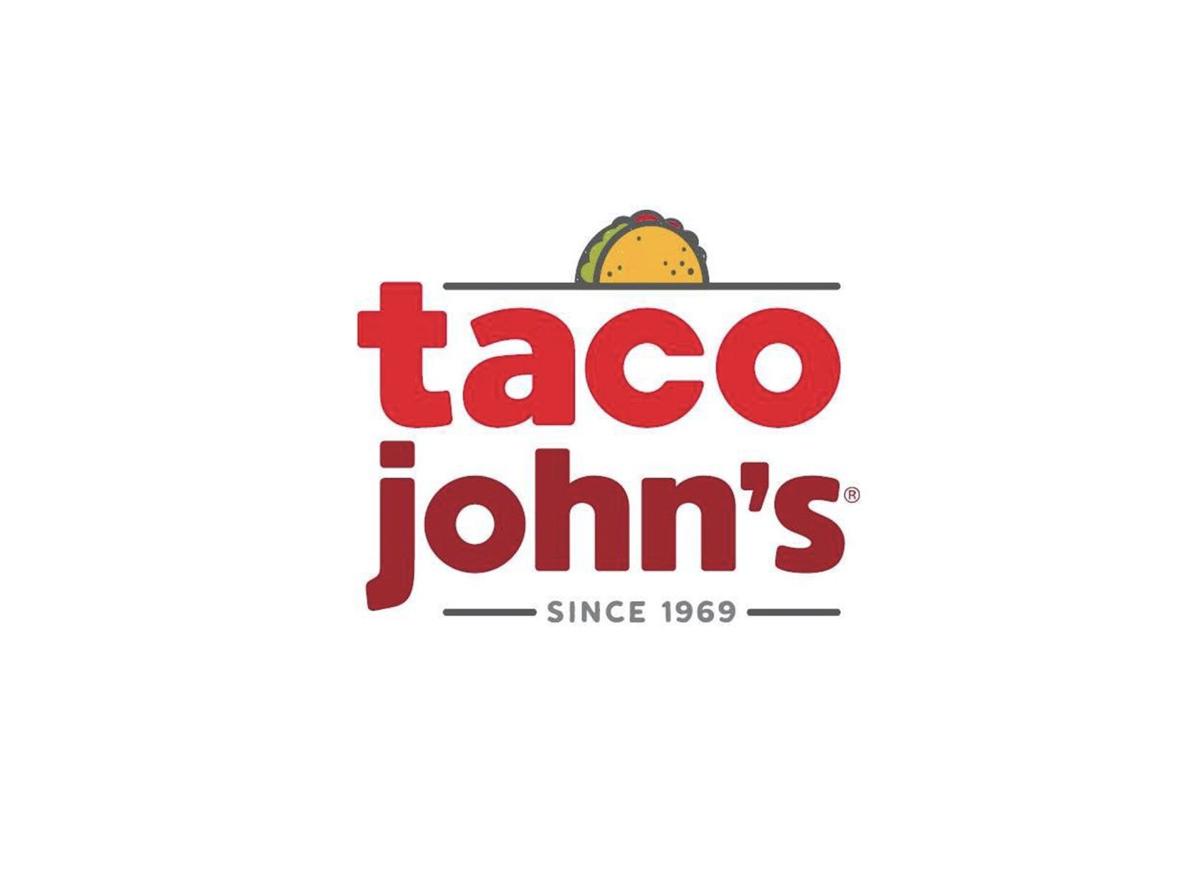 Taco John’s, a Mexican-inspired fast food restaurant, will open as many as 10 restaurants in the Cleveland area over the next five years.

The restaurant, which is based in Cheyenne, Wyo., expects to sign up one or two franchises in the Greater Cleveland area and begin construction on its first local restaurant by early fall, according to Cleveland Business Journal.

Its first location has a projected opening of spring 2022, followed by a second in the fall later that year, with seven to 10 stores over those next five years. The restaurant chain is looking at shopping areas that include Target, Walmart and Home Depot stores.

The restaurant chain is also expanding in Indiana, Illinois, Pennsylvania and other locations in Ohio, including a recently opened store in Circleville, near Columbus.