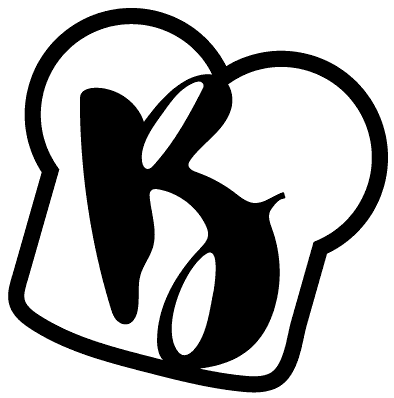 Bloom Bakery, a social venture of Towards Employment, ceased operations at its two retail locations Nov. 6 and will close its wholesale and catering business Nov. 8. After opening in 2016, the announcement came on all of the bakery’s social channels, as well as via an email to its customer base.

According to the emailed press release, the closure is due to an attempt to further focus on Towards Employment’s mission, and the decision was made to focus on other partnerships and retail pathways.

Bloom Bakery was created to break down barriers to employment in the culinary arts, produce baked goods and to create career opportunities for individuals within the Greater Cleveland community. The release said these goals were accomplished, reporting 90 people either received training, paid internships or employment during the bakery’s almost four years of operation.

Jill Rizika, executive director of Towards Employment, released a statement on the bakery’s website, saying Towards Employment is still committed to its mission of helping individuals find career opportunities, and that Bloom Bakery allowed them to “learn so much.”

“Over the past few years, we have learned so much, made new partnerships and increased our ability to connect more people to careers in the culinary and retail industries,” she said in the statement. “We are looking forward to leveraging this acquired strength to our core business that connects over 2,000 people to careers every year.”

Bloom Bakery was at 200 Public Square and 1938 Euclid Ave., both in Cleveland.