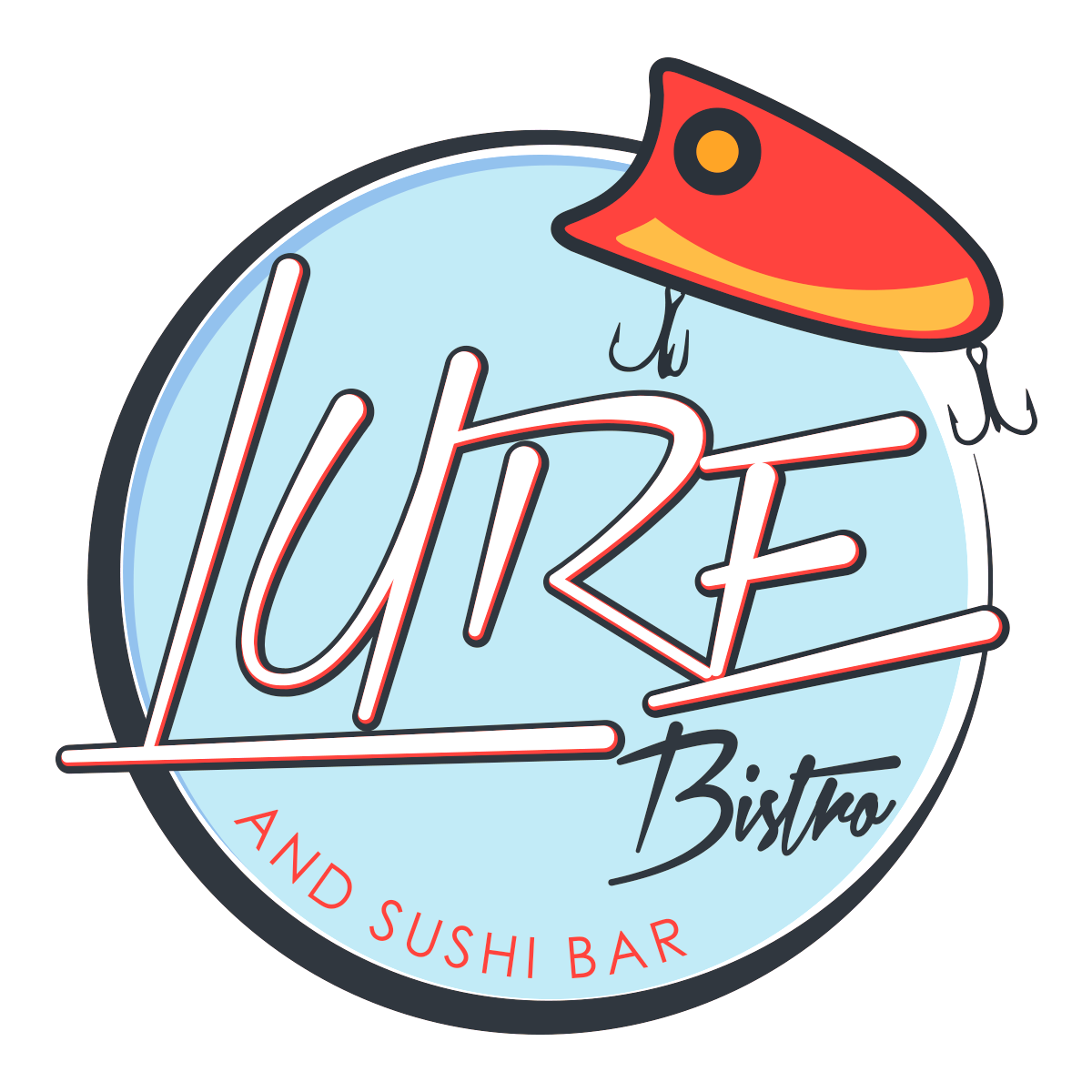 Lure Bistro & Sushi Bar closed Jan. 1 after 20 years of service. The restaurant was at 38040 Third St. in Willoughby.

The closure was announced on the restaurant’s Facebook page, which has since been taken down and deactivated. Lure’s website has also been taken down.

The restaurant was founded in 2000 by restaurateur Nick Kustala and was sold to Jaret Havanchak in 2008. Dave Pike purchased the restaurant in late 2018 after serving as general manager.