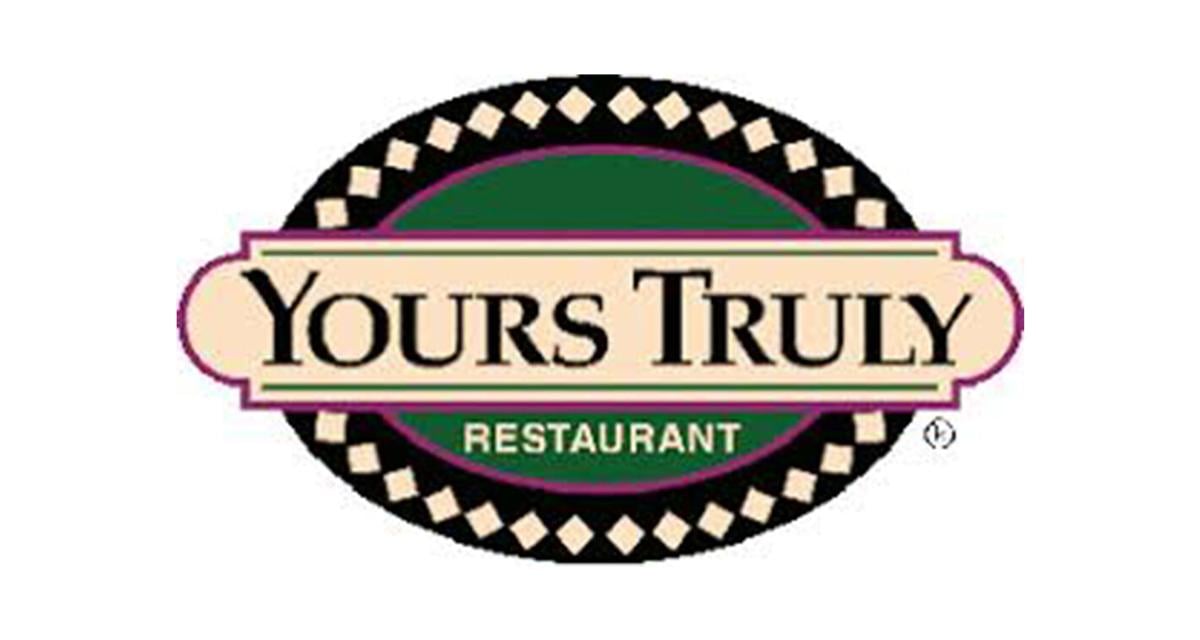 Opening in 1981 in Beachwood, Yours Truly Restaurant is celebrating its 40th anniversary.

Created by the Shibley siblings, Art, Larry, Jeff and Darlene, the restaurant was created as a place to serve customers from all walks of life in a family-friendly environment and that goal has been achieved, according to a news release.

“Although we remain committed to our original mission,” Larry Shibley said in the release, “we know it is imperative to adapt to new equipment, new ideas and new technology.”

With nine restaurants in Northeast Ohio, the restaurant chain introduced new technology like a mobile app and online ordering over the years to remain relevant in the growing restaurant scene.

Larry Shibley also credited its partnerships in the community as one of the main reasons the restaurant chain has lasted so long, the release said. These partnerships include Sysco Cleveland, Sirna & Sons Produce, Great Lakes Cheese, Orlando Baking, Pierre’s Ice Cream and Caruso’s Coffee, as well as organizations like Milestones Autism Resources and Hospice of the Western Reserve.