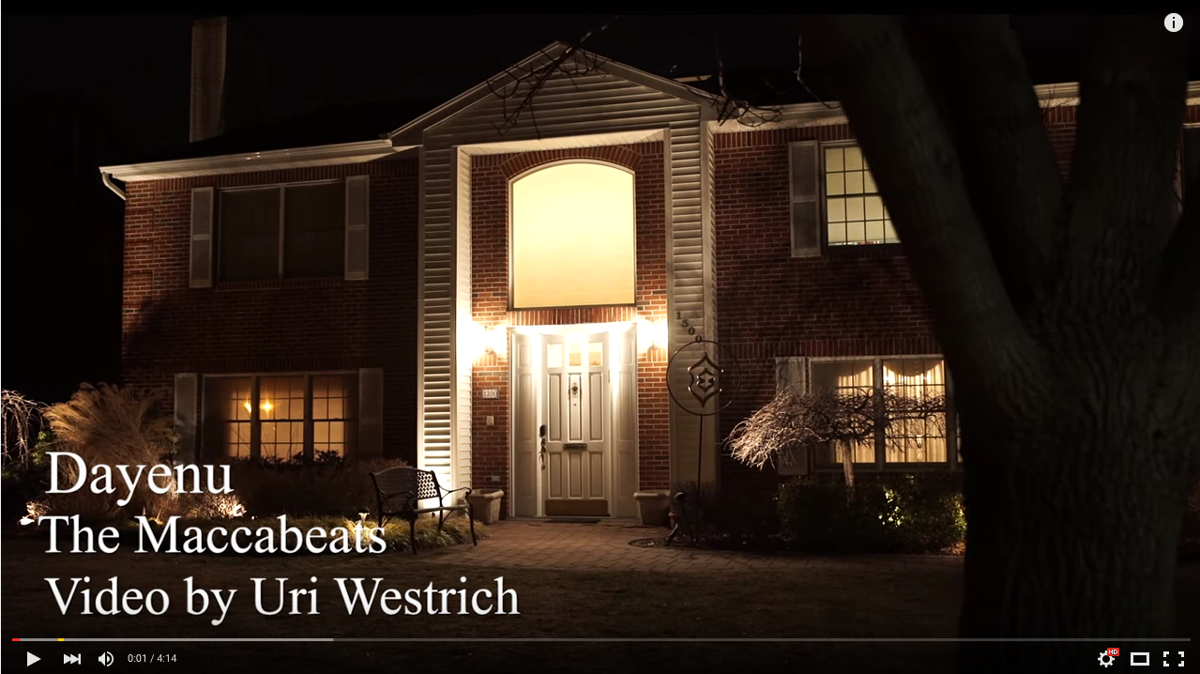 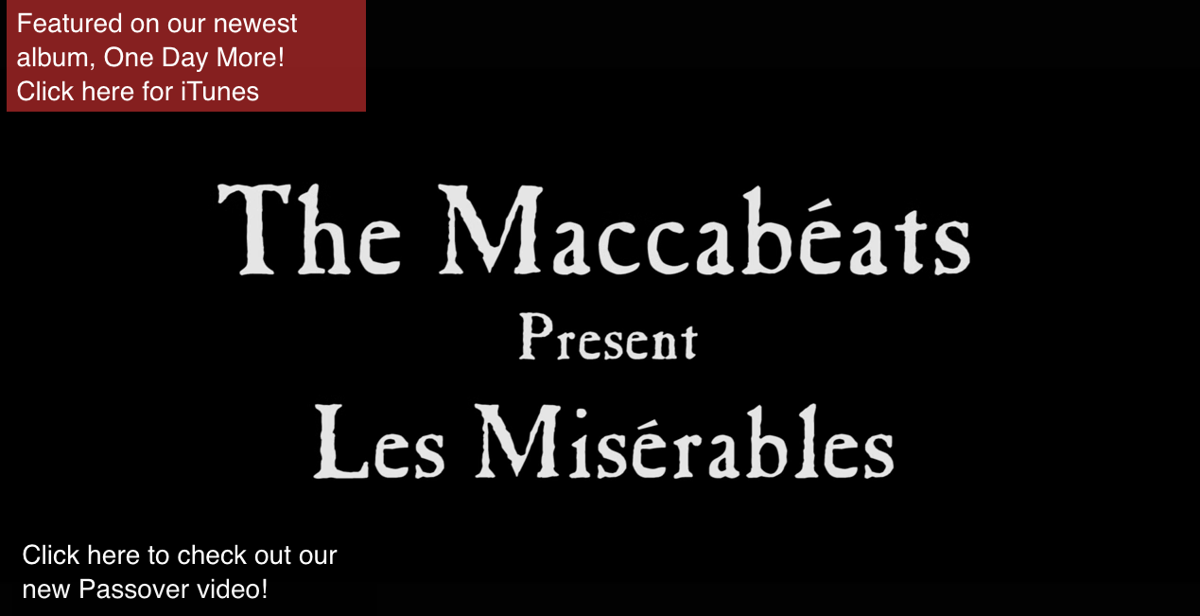 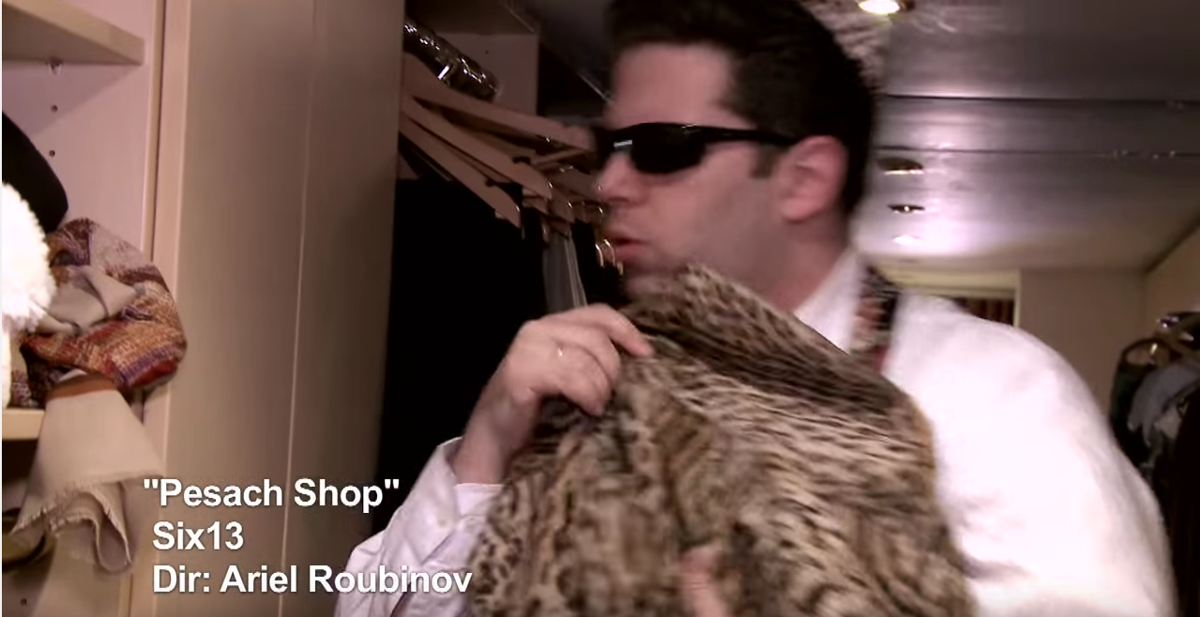 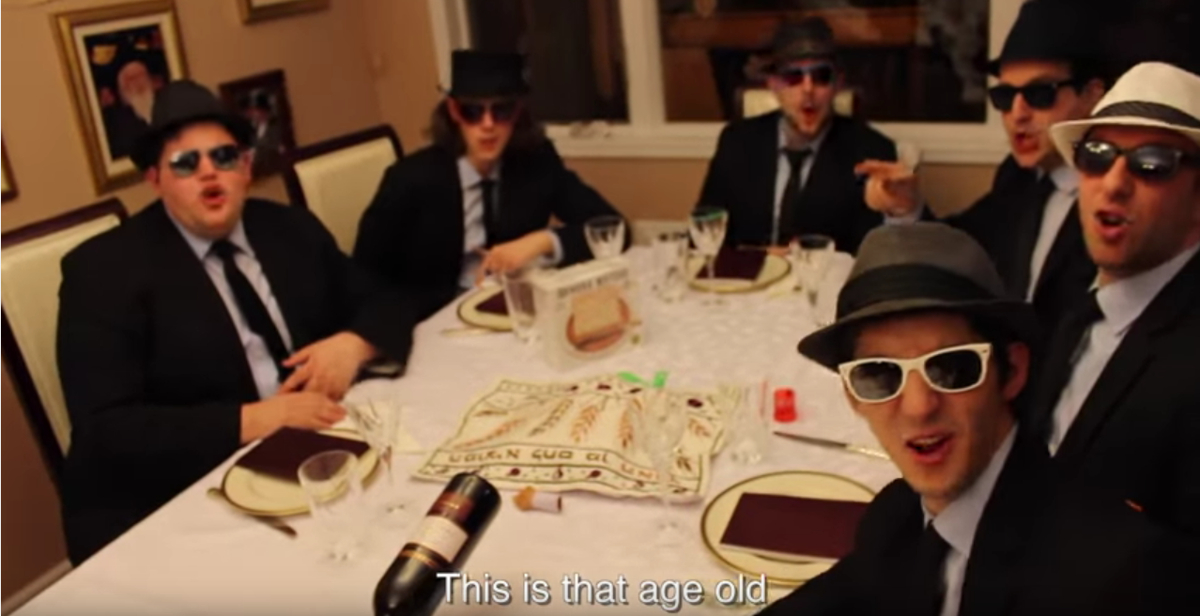 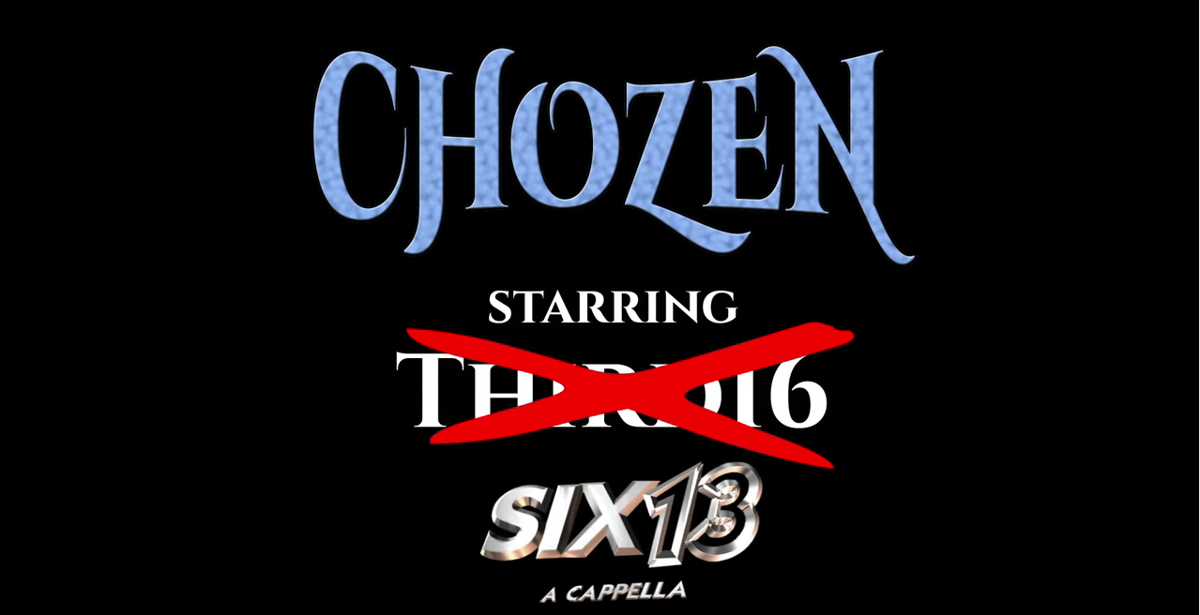 YouTube and Passover – who knew they were such a perfect combination. Here’s a look at some wonderful Passover beats – many garnering millions of views. Some are original songs. Some are variations of popular songs. Many are sung by popular Jewish a cappella groups. Enjoy!

The Maccabeats released one of the all-time Passover classics in 2015. It’s a remix of the standard “Dayenu” – indeed the beginning of the music video depicts a family singing the chorus together, the kids halfway between miserable and sleepy. But the traditional “Dayenu” turns into a “pumped-up” version that is half comedy and half musical gold. They don black suits and bowties for the opening part, switch to lederhosen and then 70s and 80s outfits for a funky stanza. They even trot out a frenetic heavy metal pace as they mimic Egyptians chasing Jews out of their homeland, before settling down with a soft island version, complete with leis. And if it weren’t remarkable enough, they end with Eliyahu walking through the door singing Whitney Houston’s “I Will Always Love You” replaced by the word “Dayenu.” Both musical and theatrical, The Maccabeats scored a true standard with their Dayenu remix.

Not quite as comical and outlandish as their version of “Dayenu,” the Maccabeats still provide beautiful music with their version of “Les Miserables,” including the always-moving “I Dreamed a Dream.” This is a slightly darker song than “Dayenu,” with lengthy depictions of the Jews’ time as slaves. Midway through, the Maccabeats are sure to draw broad smiles with their hilarious portrayal of the plagues. This song also is a tad more educational than “Dayenu,” telling a fairly deep tale of the Jewish pursuit of freedom, enmeshed in intense and deep lyrics.

This song is a worthy competitor to “Dayenu.” It’s upbeat and it’s a lyrical masterpiece, including “Climbin’, tiling’, building Egyptian cities / We worked hard, prayed to God and he freed us all so get ready” and “He said blood and froggies and lice all over their bodies.” It features superb beatboxing and is jam-packed with Hebrew and Yiddish terms. Any group that can cram “chametz,” “Karpas,” “Kiddush,” “Maggid,” “Ma nishtana,” and “Mitzrayim” into one medley deserves massive credit. And you’ll be hard-pressed to get the rhythmic chanting of “Let my people go,” used as a sort of bridge in the song, out of your head.

Their 2013 hit “Pesach Shop” didn’t quite get the same publicity as "Uptown Passover" but it may actually be funnier, including their insertion of, “Man, that’s a real nice seder plate,” to cover up what might otherwise be an inappropriate lyric. Also, give Six13 credit for this inventive lyric: “Next year in Jerusalem, next year in Jerusalem, nah for real ask El Al can we fly over to Israel?” Even if you aren’t a fan of rap and “Thrift Shop” (the song this is based off of), which let’s face it, not everyone is, you have to stick around as they go to the remodeled boy band favorite “(Matzah) Brei Brei Brei” or the ridiculous “Love Train” explanation of why Jews don’t eat leavened bread on Passover.

Given the song and movie’s everlasting popularity among the nation’s youth, this rework of “Let It Go” from “Frozen” is worth a listen, even if the acoustics don’t come anywhere close to those of Idina Menzel’s and the theatrics are namely a green screen.